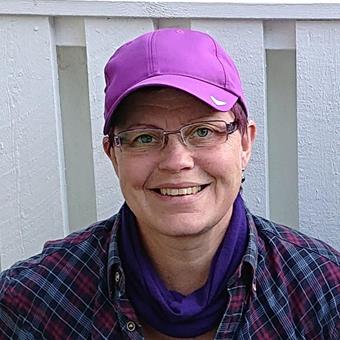 Protein misfolding and aggregation are implicated in a wide range of increasingly prevalent human diseases ranging from dementia to diabetes. The common name for this category of diseases is amyloidosis. Although the clinical manifestations of these disorders vary widely, there are many molecular processes and cellular consequences that are shared by these disorders. 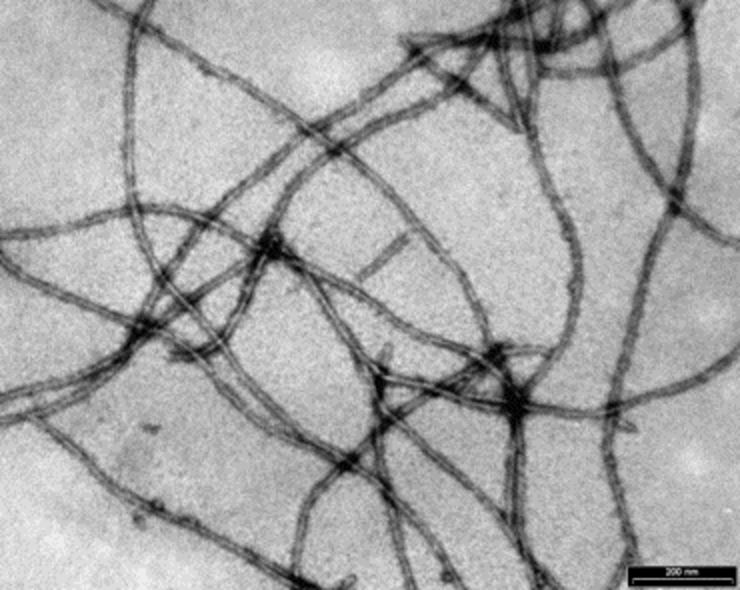 The protein deposits for these diseases are most commonly composed of amyloid fibrils which are characterized by a cross beta-structure. In our research we are investigating the molecular origins and pathogenesis of two important amyloid diseases, Alzheimer’s disease (AD) and Lysozyme amyloidosis (LA).

AD is a neurodegenerative disease that gradually destroys a person’s brain cells and leads to progressive decline in mental function. The disease is affecting 5% of the population over the age of 65 and as the longevity of humans increases, AD will affect a larger number of people and involve large economic costs caused by minding human suffering. LA is a non-neuropathic systemic amyloidosis where large amounts of protein aggregates can be found in internal organs and eventually cause failure of the organ.

Our research is focused on the aggregation behavior of the Amyloid-beta (Abeta) peptide (associated with AD) and of the protein lysozyme (associated with LA). By expressing Abeta and lysozyme in Drosophila melanogaster we can study the aggregation of these proteins in a complex multicellular environment and look into the role of specific cellular factors and pathways in the pathogenesis caused by misfolding and aggregation. In combination with in vitro biophysical studies, we are then aiming to correlate the formation of particular morphologies of the aggregates with in vivo toxicity. This approach will allow us to investigate the identity of the toxic species formed during the aggregation process of the Abeta peptide and lysozyme to find novel therapeutic strategies to combat these devastating diseases.

A protein that is part of our innate immune system – lysozyme – could be used to treat and diagnose Alzheimer’s disease, as shown by new research results at Linköping University.