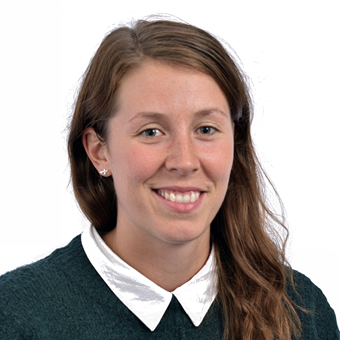 My research concerns human ways of seeing the non-human world and our relation to it. Primarily, I focus on how such ways of seeing are constructed and enabled by nature-based tourism and its visual culture.

In my research, I am problematizing human ways of seeing the non-human world (often depicted as nature) that are constructed and enabled by different practices. Mainly touristic practices, with a focus on nature-based tourism.

In many Western societies, the concept of nature has become one of our time's most widely used keywords representing everything that is not a product of humanity – the non-human world. What often is forgotten is nature's social dimensions, namely how our ways of seeing and representing nature construct it and our comprehensions towards it. In other words, all things we think we know about nature says as much about ourselves as it says about the world we call nature.

One kind of institution that is grounded in the idea of protecting and displaying nature to tourists is national parks. In my dissertation, I focused on ways of seeing the non-human world enabled by the practice of Swedish national park tourism and its visual culture. To analyze that, I worked scrutinized historical and contemporary empirical materials of visual character, including installations in the parks, governmental policies, tourism information publications, materials produced by tourism organizations, and tourists' Instagram posts. By focusing on representations of the non-human world in those materials, I problematized and unraveled human ways of seeing the non-human and the implications that those can result in. 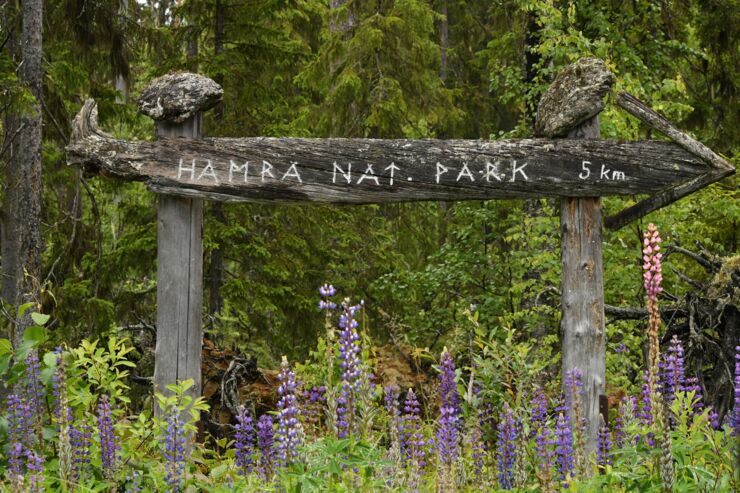 Today, Sweden has 30 national parks located from north to south. Many of these function as popular destinations for nature-based tourism. Photo credit Emelie Fälton Through my dissertation, I identified four ways of seeing that together construct the non-human world as a sublime wilderness of nationalistic character that functions as an edutainment arena för environmentally conscious tourists. Within and among those ways of seeing, there exist not only coherences but also contradictions. Those are grounded in a tension between the two opposing interests of saving and using nature, which is said to be united by the third interest of knowing it. Through this, the ways of seeing become ambivalent, as they frame the non-human world as a shapeshifting nature that assumes different and even contradictory forms. 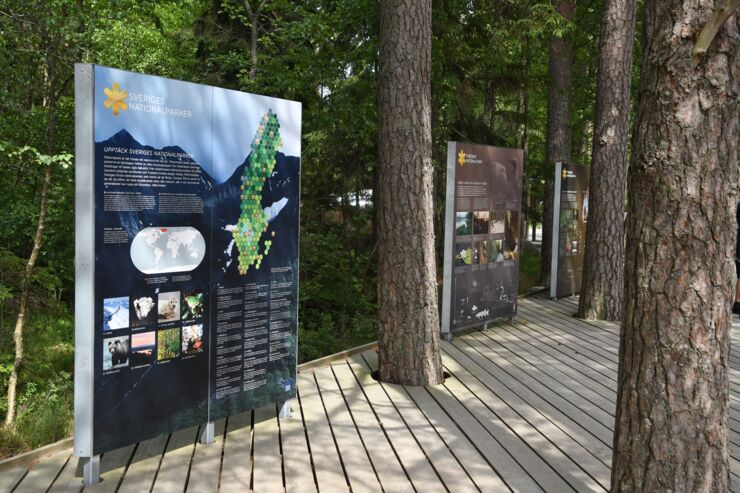 A central part of my analytical work has been to visit national parks with newly installed installations. Here is one such example from Tiveden national park. Photo credit: Emelie Fälton

Another major interest of mine is to work with developing methodologies, where I am especially interested in exploring new ways of working with methods inspired by visual culture and discourse analysis. Here, I am interested in how the visual is part of the social and vice versa but also how a discursive analytical perspective could illuminate norms and representations but also power relations, regimes of truth, and knowledge epistemes. 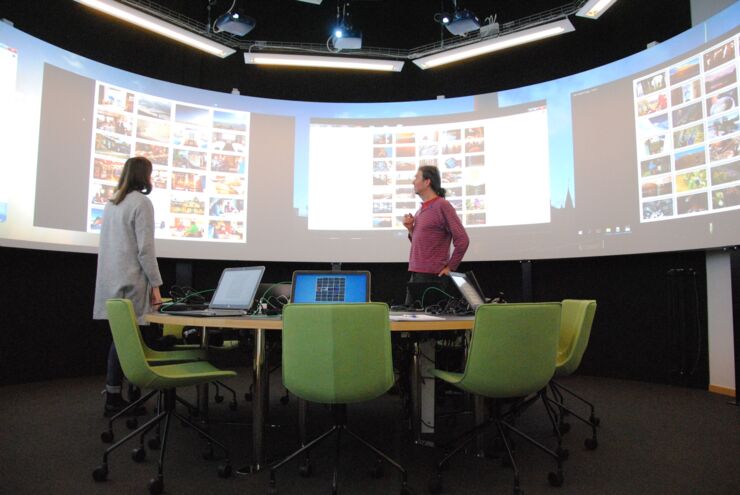 Here, my supervisor Johan Hedrén and I are trying out new ways to analyze major materials of photographs in the Norrköping Decision Arena. Photo credit Emelie Fälton

Researchers have studied visitor information for Swedish national parks. The results show that, perhaps against its purpose, the information fuels the notion that humans are not part of nature.

Forum for Outdoor Education is a joint research forum for the faculties and departments at Linköping University, where researchers and teachers meet and discuss current issues within outdoor education and outdoor didactics.

The Arena is an interactive facility consisting of visualization platform. It serves as a support in meetings where complex issues are to be discussed. It is used in research and teaching; and can be hired by actors in the private and public sectors. 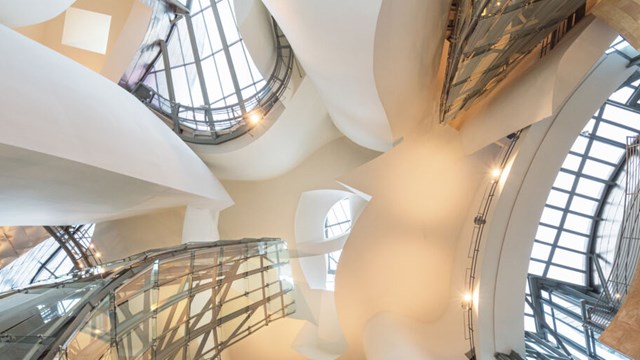 In the fifth episode of Temapodden, Emelie Fälton discusses human ways of seeing nature and how we choose to portray it.

You can listen to the podcast episode in Swedish here. 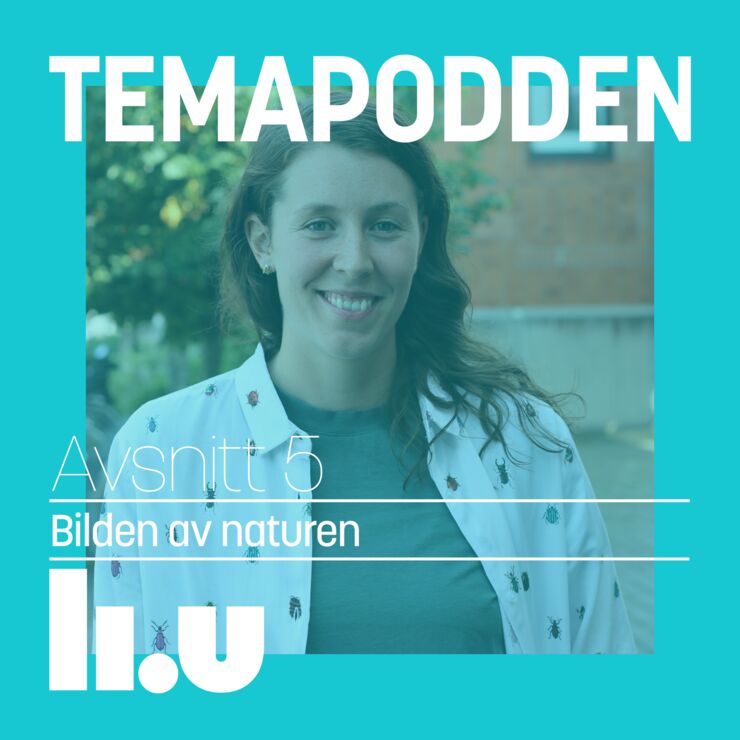 Nature conservation and national parks – but are we instead increasing the gap to nature?

During the early 1900s, Sweden was the first country in Europe to establish national parks. Today, the parks are popular tourism destinations attracting both national and international tourists and there exists a hope that they will become some of Europe’s most popular destinations for nature-based tourism. But what happens when nature is to be protected from humans and at the same time function as an arena for tourists? And what is it really that we are invited to experience?

You can listen to the podcast episode in Swedish here. 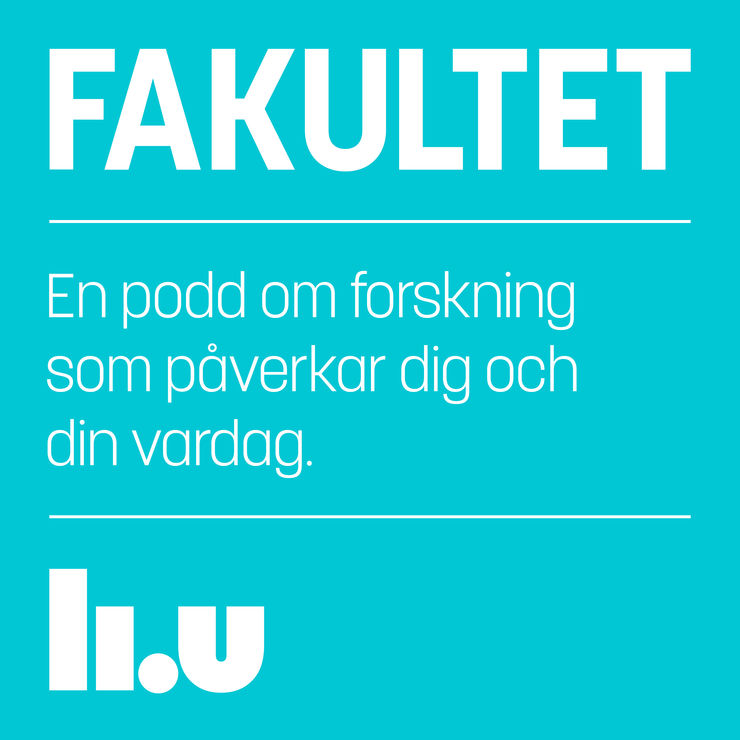 A Climate Festival that Crossed Boarders

"It has almost been three months since I, together with two colleagues, could enjoy the climate festival that we had been planning for almost half a year. It was pure pleasure to finally being able to harvest the fruit of our work. I would lie if I said it was easy to organize a climate festival, but I would also lie if I would say that it was not one of the most inspirational things I have done. Now, with some distance to it – I will share my experiences and invite you to take part of one of my latest projects, The Drivhuset Climate Festival".

To The Seed Box Blog 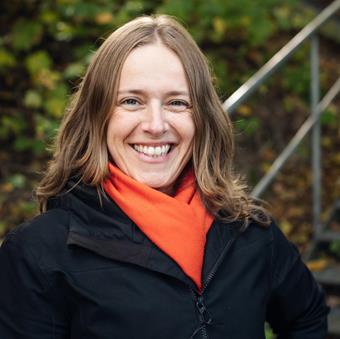 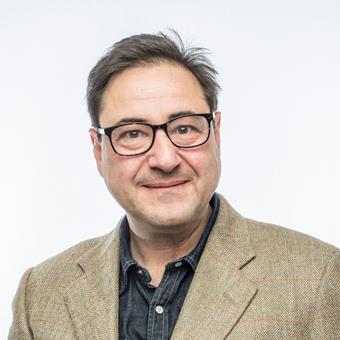 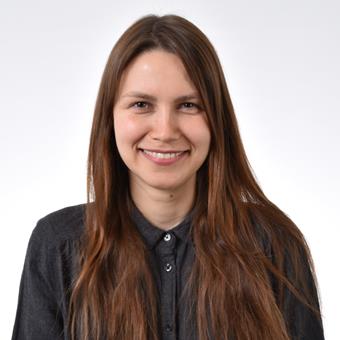 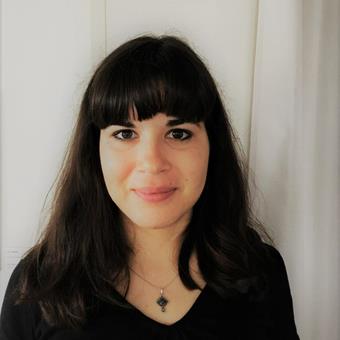 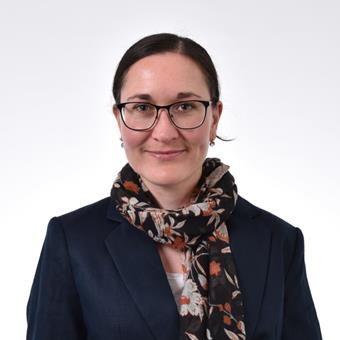 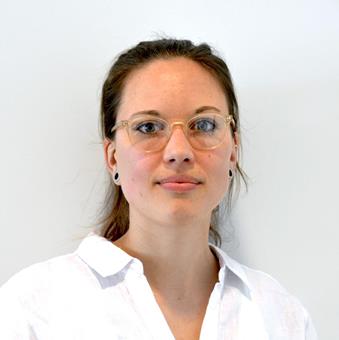 As the Faculty Marshall, I am involved in planning and executing the Commencement Ceremony at Linköping University, where doctors, professors, honorary doctors, and jubilee doctors get installed.