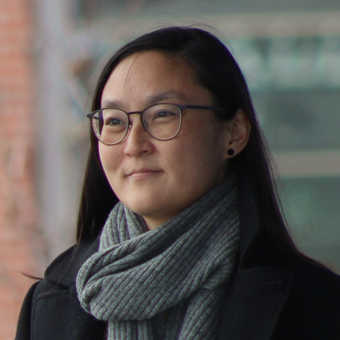 Anna Friberg is an assistant senior lecturer in history. Her research focuses on conceptual history, and the conditions for modern politics.

Visions of the Good Future

The project “Visions of the good future: Sustainable development and long-term political thinking in the Swedish climate debate, 1970-2015” (financed by the Swedish Fundation for Humanities and Social Sciences) aims at analyzing ideas about political rooms of manouevre in a temporal sense, with special focus on Swedish climate politics.

I completed my doctorate at the Department of Humanities at Mid Sweden University in 2013. My dissertation Democracy Beyond Politics is an analysis of the changing meaning(s) of the concept of democracy as it was used by the Swedish Social Democratic Party (SAP) during the years after the introduction of universal suffrage. The analysis shows that the profound changes in society provided impetus for a continuous renegotiation of meanings, allowing concepts to retain their explanatory power under changing circumstances. At the same time the SAP needed new ways to express what kind of society the party strived to realize. The party did not limit itself to only one concept of democracy but instead used several composite concepts, e.g. political democracy and economic democracy. I argue that the use of composite concepts should be understood as a re-temporalization of the concept of democracy. The analysis shows how the composite concepts pointed forward in time, toward new political goals that reached far beyond the political sphere.