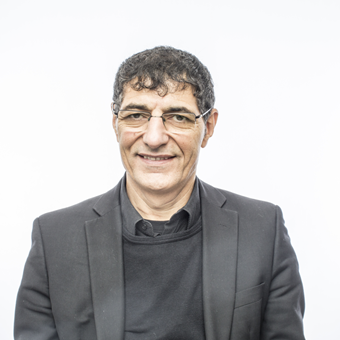 As associate professor, I carry out research and education in the fields of migration and diaspora, and Middle Eastern politics. I also teach political theory and international politics.

How can we understand different traditions of political theory that have had an impact on large parts of the world, from ancient times until the present? How can we understand international politics and international relations based on the security policies of nation states, global governance, migration and the formation of states and related conflict processes in the Middle East and northern Africa? I teach political theory and international relations, and I conduct research into how migration and diaspora not only change the relationships, life histories and opportunities of people, but also affect the political circumstances of nation states.

The central themes of my research are diaspora and transnational relations, where these terms denote relationships and communities that arise in a situation in which people migrate and experience that they “belong” in several locations at the same time.

Diasporic communities are created by people who primarily have a history of enforced or voluntary migration, and who as a consequence of this are spread in several locations around the world.

Diasporic groups who are related by ethnic, national, religious, linguistic, territorial, local, regional and/or cultural unity often bridge the boundaries that nation states set up through the transnational networks and organisations they create, and the boundary-crossing sociopolitical movements they generate.

Boundary-crossing citizenship is a supplementary normative concept in my research that denotes the simultaneous participation of individuals in diaspora in the political, social, economic and judicial processes of at least two states, and in accordance with this the manifestation in order to be a political and social citizen of these states. The diasporic community and transnational relations among Kurds in Sweden and France constitute the main empirical illustration used in my research.

Another theme in my research (currently at an early stage) concerns the future of Middle Eastern and northern African states, where central theoretical perspectives such as that of rentier states, late-rentier states and predator states help us to understand why these states proceed in the direction of either breakdown or survival and development. A special focus will be placed on democratisation movements and democratic forces that arise in the region.

My teaching in political theory focuses on influential thinkers from the ancient world to the modern age who have helped to form our normative idea traditions and models of political governance. Several of the fundamental concepts of politics are introduced in this respect, including those of state, society, abiding by the law, virtue, democracy, freedom and justice. The topic deals with, among other things, thoughts related to justified knowledge and the ideal state, where Plato’s idealism and Aristoteles’ empiricism constitute the source of the threads that run through political science.

Another theme of political theory is the ideal citizen in the ideal political system, where another important recurring theme that is examined under political theory in which proponents within the social contract (Hobbes, Locke and Rousseau), liberalism/utilitarianism (Mill and Bentham), socialism/communism (Marx and Engels) and conservatism (Burke and Oakeshott) help us to understand how different theories create different views of how society should deal with conflicts, in order in this way to achieve a functional political system. Political theory concerns also concepts and perspectives such as justice and inclusion, where thinkers suggest normative political models to include the social, ethnocultural and gender-related rights of the individual in the institution of citizenship set up by the state.

Another theme that comes under political theory is that of justified knowledge and the ideal state. Under this heading (which may be specific for the subject of political science at LiU) we examine thinkers from the medieval Islamic civilisation (Al-kindi, Al-Farabi, Avicenna, Al-Ghazali, Ibn-Rushd/Averroës) using neoplatonism as a common theoretical model, and we discuss antagonism and lines of conflict between philosophy and religion, with an examination of its consequences for the political organisation of society.

International politics is a significant part of my teaching at both bachelor’s and master’s levels. Based on established theories of international relations, we examine how nation states form alliances and develop differing border strategies in order to protect their economic, political and security-related interests in a global system characterised by climate change, migratory movements of people, and ever-fluid conflict scenarios and models of governance. A particular component of my teaching in international relations investigates the political sociology of the Middle East and northern Africa.

In accordance with this, the teaching analyses models of states and images of conflict within the Middle East and northern Africa, with the aid of not only accepted theories of international relations, but also of specifically coined concepts and model theories for this part of the world. In this respect, concepts such as rentier state and assabiyya (by Ibn Khaldun 1332–1406, which may also be specific for the political science subject at LiU) are illuminated, in order to understand the power relationships and political, cultural, social, and economic problems that weigh down the Middle East and northern Africa.

LiU is to hold three seminars on human rights in October. The topics discussed are children’s rights, asylum, and citizenship and migration. They are associated with the Swedish Forum for Human Rights, to be held in Linköping in November. 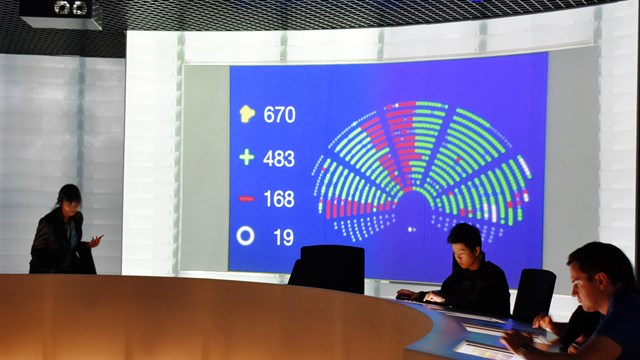 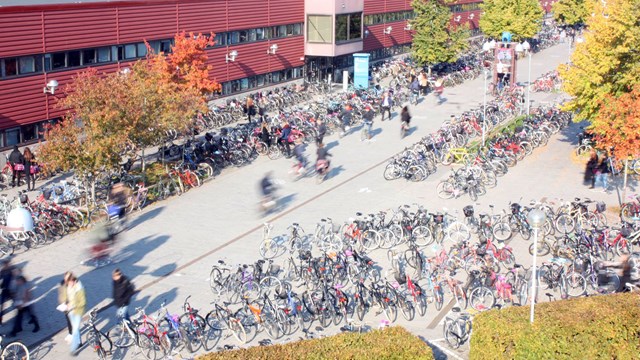 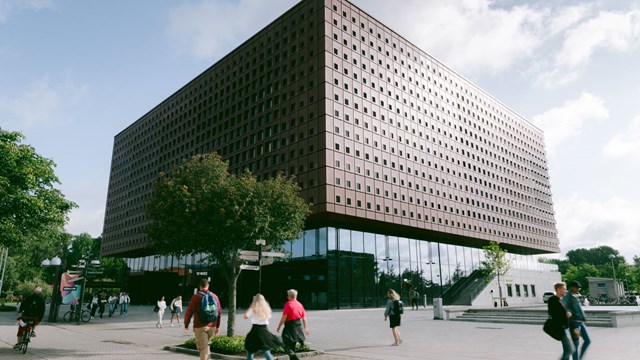