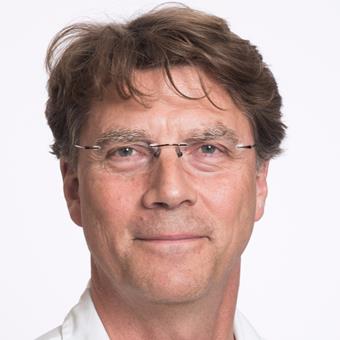 Our goal is to increase the understanding of imbalances of the nervous system (e.g. epilepsy and pain) and also, to develop neuromodulatory therapies such as repetitive transcranial magnetic stimulation (rTMS) and direct current stimulation (tDCS).

The basis for the functioning of the central nervous system is its ability to, through electrochemical communication, speedily and constantly create and break communication between its different parts.

This makes possible the generation of different degrees of integration and segregation which is a prerequisite for the complex interplay that is the basis for our so-called higher capabilities; consciousness, memory, associations etc.

To accomplish this, a well-controlled balance is needed between activation and inhibition. When an imbalance occurs, symptoms are generated such as epilepsy in overactivation, depression in underactivation. Using neuromodulatory techniques, such imbalances can be counteracted and symptoms relieved; e.g. fewer and weaker epileptic attacks, ameliorated depressive symptoms. At present, we’re utilizing repetitive transcranial magnetic stimulation (rTMS) and transspinal direct current stimulation (tsDCS) in patients with epilepsy and pain respectively. In these studies, we’re collaborating with investigators from other specialities such as neurosurgery, neurology and algology.

My publications in PubMed