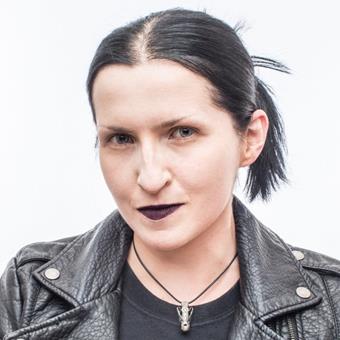 Marietta Radomska is a philosopher and transdisciplinary gender studies scholar. In her research, she looks at the ways in which contemporary art practices deal with the questions of death and un/liveability in the context of the environmental crisis and sixth mass extinction. Radomska investigates how contemporary art and cultural expressions explore death, dying, grief and mourning beyond ‘human exceptionalism’ or privilege, so characteristic of Western thought and cultural imaginaries. How can we imagine and understand relations between life and death, living and non-living, and human and nonhuman in a more ‘ecological’ and ecosophical manner, and in the face of planetary environmental disruption? How are these matters positioned in the context of environmental violence, more-than-human vulnerabilities and resilience? How can we approach the issues of difference, interdependence and un/liveability in more attentive and ethical ways? These are some of the questions pertinent to her work.

Since 2016, Radomska has been involved in the development of the new area of research: queer death studies (QDS), a transdisciplinary field that critically investigates and challenges conventional normativities, assumptions and expectations surrounding the issues of death, dying and mourning in the contemporary world. In particular, QDS pays attention to the ways planetary-scale necropolitics render some lives and deaths more recognised, understood or grievable than others. In 2016 Radomska co-founded the international Queer Death Studies Network (QDSN).

Marietta Radomska is also the founding director of The Eco- and Bioart Lab, where she works closely with artists, artistic researchers and doctoral students whose practice and research focus on art and the environment. The Eco- and Bioart Lab opens up a transdisciplinary space, where artistic practice and artistic research converge with philosophy, cultural theory, QDS, environmental humanities and posthumanities in synergy and as equally legitimate voices and practices in order to address critical questions concerned with life/death, nature/culture, art/science, ecology, environment and the body in a more-than-human sense.

Marietta Radomska, feminist philosopher and transdisciplinary Gender Studies scholar, is SeedBox Project Leader for: Queer Ecologies of Extinction & the Multispecies Futures of the Baltic Sea. In this video she talks about the different aspects of her research.

New artform address our impact on the Earth

On Friday 28 April, Linköping University will host two artists who work in the often thought-provoking, shocking and humorous genre of bioart.

The Eco- and Bioart Lab

The Eco- and Bioart Lab (EBL) connects artists, artistic researchers and other practitioners, as well as doctoral students whose practice and research focus on art and the environment in their broadest understanding.

Bringing science to the humanities, and more-than-human humanities to the people since 2008. 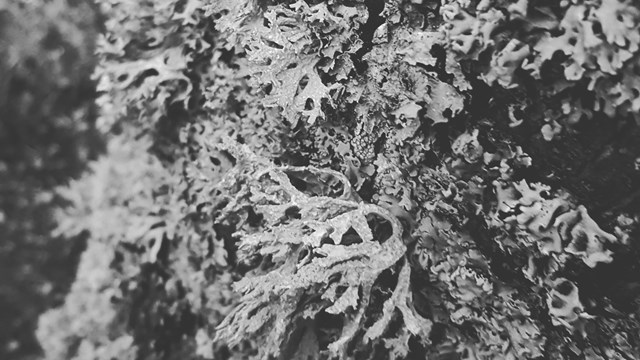 Queer Death Studies Network is a platform for researchers, artists and activists who (self)reflexively investigate and critically resist normativities, assumptions and truth regimes, brought to life and made evident by death, dying and mourning. 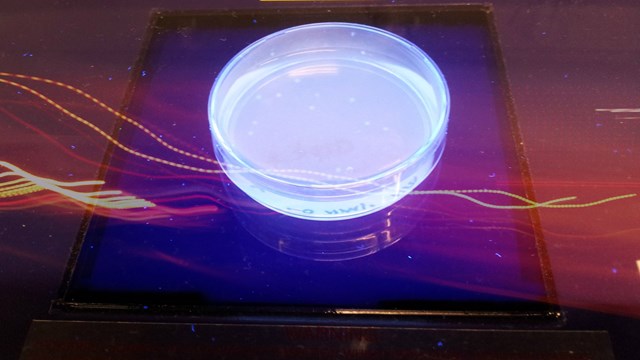 The Eco- and Bioart Research Network

The Eco- and Bioart Research Network connects researchers and artists with the aim to generate transversal dialogues focused on the ways in which eco- and bioart open up new modes of thinking and imagining human/nonhuman relationalities and futures. 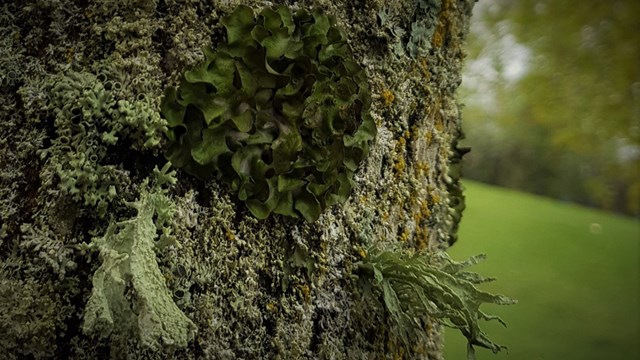 International Network for Ecocritical and Decolonial Research is a platform for academics, artists and activists whose work combines ecocritical perspectives with decolonial critique and theorising. 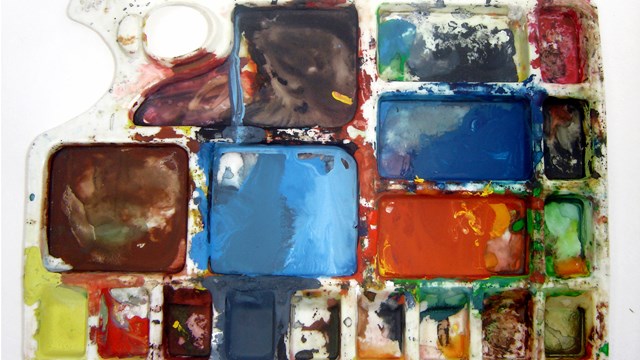 GEXcel International Collegium is a meeting place for excellent gender researchers, and aims to develop transnational, intersectional gender research. GEXcel is a collaboration between Linköping, Karlstad and Örebro University. 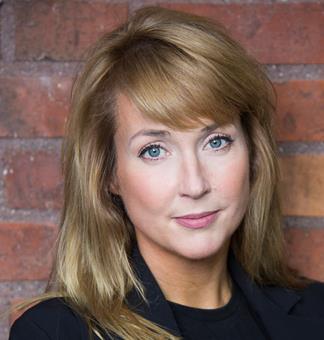 The research area gender, nature and culture builds upon postdisciplinary bridgings of arts and sciences.