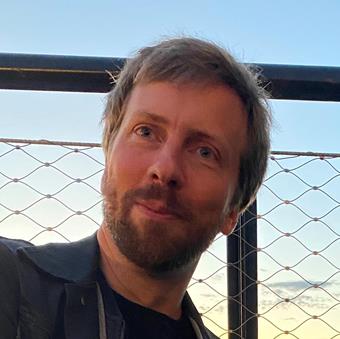 I investigate the differences in educational outcomes and sorting into different parts of the labor market between young swedes with immigrant and non-immigrant background.

Building on theories of social capital, closure, embeddedness and social stratification, my research investigate the differences in educational outcomes and the subsequent sorting into different tiers of the labor market between young swedes with immigrant or non-immigrant background. A key focus is the potential of less-functional social networks, and the possibility of unequal returns to social capital depending on ethnicity, race, gender and socio-economic background. Further, I acknowledge the possibility of spatial variations; thus investigating effects both on the individual and group level.

Previously I worked on a project for Myndigheten för Kulturanalys (The Swedish Agency for Cultural Policy Analysis), wherein we studied representation of people of immigrant descent and gender in Swedish public cultural institutions.

Having studied at Södertörns Högskola, I completed my Masters of Arts in Sociology early 2014.

Olav Nygård (2020) Educational Aspirations and Attainments: How resources relate to outcomes for children of immigrants in disadvantaged Swedish schools

Institute for Research on Migration, Ethnicity and Society - REMESO

The Institute conducts research with a multilevel approach to the understanding of migration, ethnicity and society.