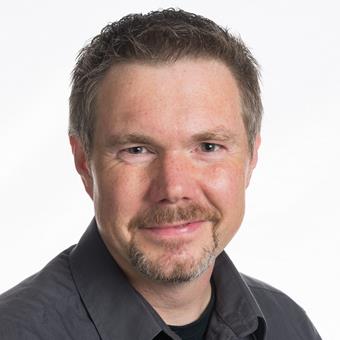 Prior to his M.S. studies, 1989-1995, he worked with software engineering for technical and high availability systems in the industry. After his PhD, 2007-2013, he worked as research scientist and project manager at Siemens Corporation, Corporate Research, in Princeton, N.J., U.S.A., where his work included medical visualization tools and rigorous quality management. He had the role as technical lead for several R&D projects. He has published over 40 peer-reviewed academic papers and contributed with seven patents. A complete list of publications and patents can be found at Google Scholar.

Dr. Ljung joined the Media and Information Technology (MIT) division in October 2013 and holds a faculty position as senior lecturer and is the head of the immersive visualization group. He is also a former director of C-research, a center that coordinates research in visualization and the use of visualization in research with Norrköping Visualization Center C, of which C-research is a member and there represents Linköping University.

His main research interest is large-scale visualization technologies, software design, and software architectures for visualization and visual analytics. He has worked extensively with direct volume rendering and transfer function design.

His current research projects involve system architectures for visualization and management of heterogeneous data, provenance and persistence of (scientific) data, and unification of transfer functions for direct volume rendering. 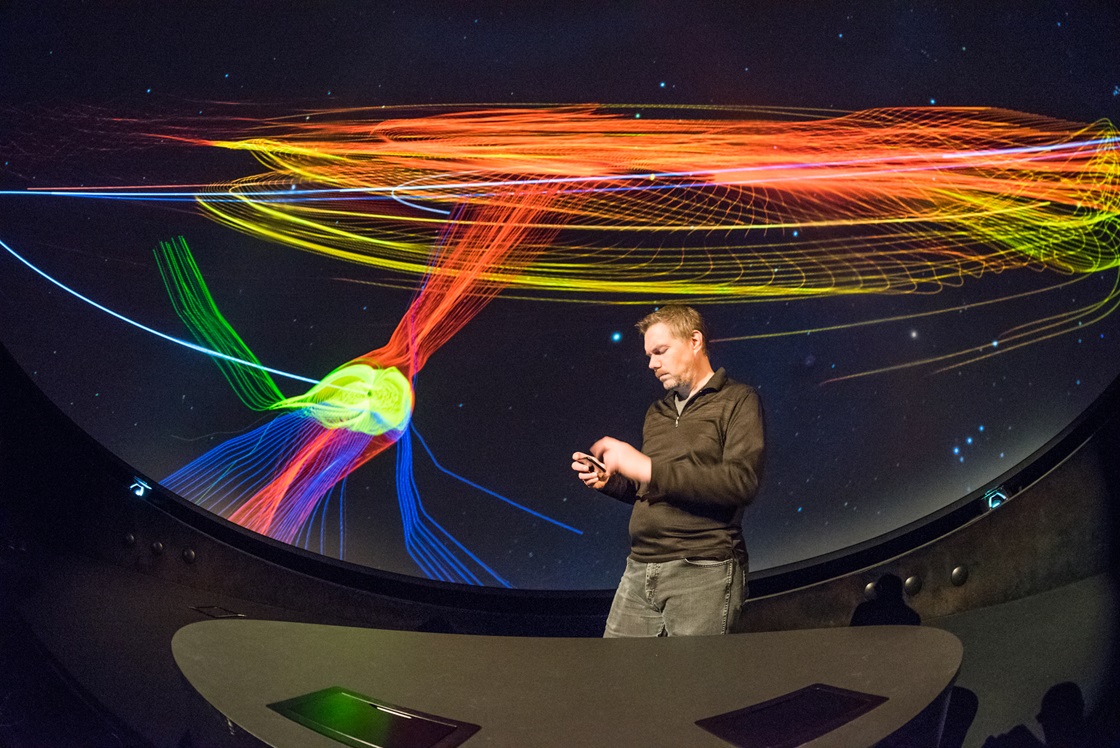 Several projects at Linköping University are to receive grants for the development of research infrastructure. The total amount is of the order of a hundred million Swedish crowns, and decades of work are now bearing fruit.