The fair, the festival, the stage show and the artists. Here is the best of this year's Kalas.

Finally, on September 7th it was time for Kalasmottagningen 2022! Kalas is an event with free entrance for all students at Linköpings University. The event aims to welcome new students to LiU but, of course, all students are welcome – no matter if you are a new or an old student! After two years of digital events, Kalas could finally take place in physical form again.

Kalasmottagningen is an event that LiU carries out together with Linköping kommun, Norrköping kommun and Region Östergötland. The event is divided into two parts, a fair during the day where companies, associations and other organizations participate, and a festival in the evening where good music and different activities are offered. 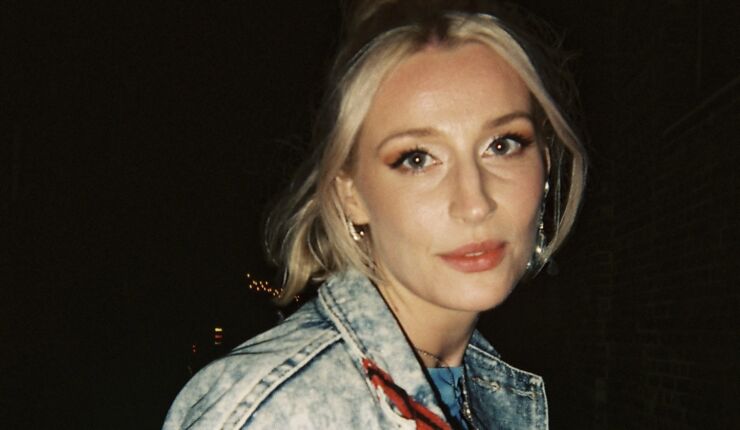 As a songwriter Mikaela Mohlin has worked within the music industry for a long time and in 2020, she made her debut as a singer under the name HON with the song “Rör mig som du”. This was then followed by “Bättre nu” that went gold. Ever since then, HON has released several new songs as well as reaching over 20 million streams on Spotify! We’re looking forward to welcoming HON to Campus Valla on 7/9! 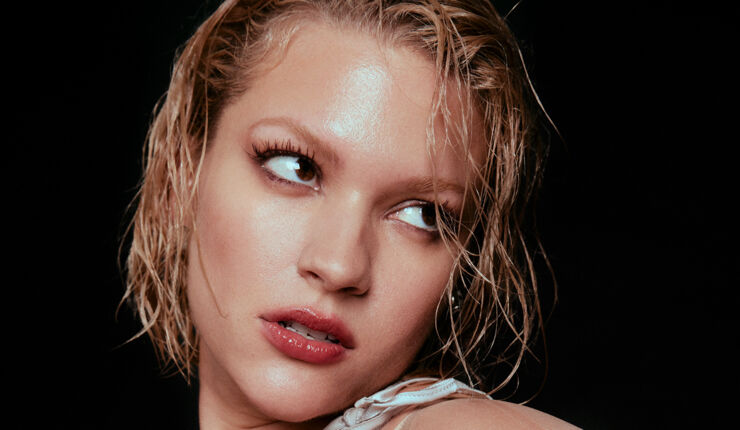 We first saw her in Idol 2009, where she came in third, and in 2010 she released her first album. Since then she has had a successful career where she, among other things, has released several albums, been named Artist of the Year by P3 guld, appeared in “Så mycket bättre”, opened for several world famous artists. She is currently working on her latest album “Hard” which was released in June. We’re looking forward to welcoming Tove Styrke to Campus Valla on 7/9!

Taking up studies in a new country can seem daunting. However for most new students at Linköping University, the reception period is an unforgettable experience.