No increased risk of type 1 diabetes from cow’s milk

Contrary to previous belief, infants who receive cow’s milk under the age of six months do not run a higher risk of developing type 1 diabetes. This has been shown by TRIGR, a major international study in which LiU researchers have participated. 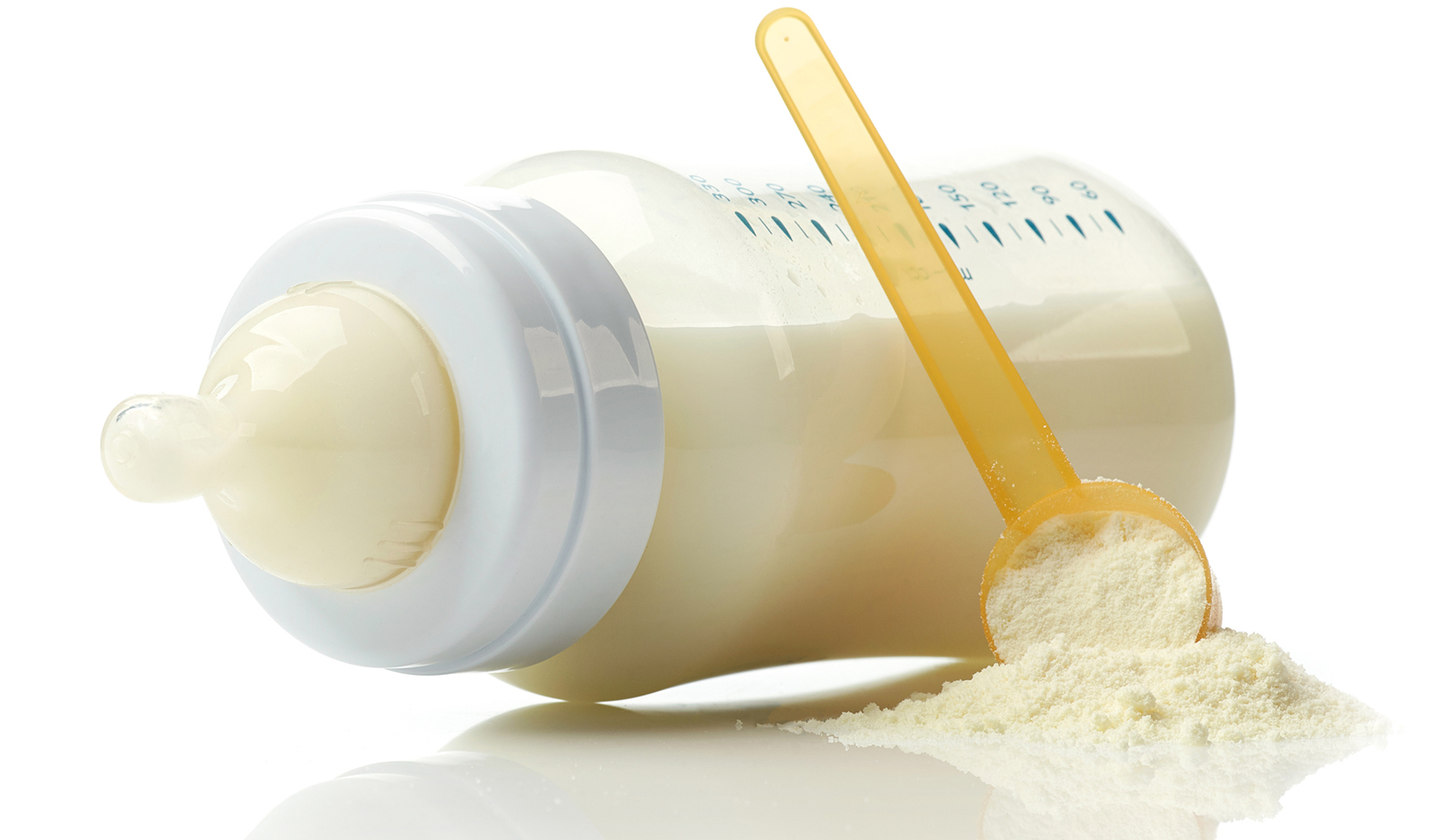 Since the early years of the 21st century, the TRIGR study has been following more than 2,000 newly born children in Europe, North America and Australia, in families in which type 1 diabetes has occurred. Tissue typing was carried out on the approximately 8,000 children in the study, and any who were revealed in this way to be at particularly high genetic risk of developing the disease were selected for further study.

The study examined the question of whether delayed introduction of cow milk protein can reduce the risk for type 1 diabetes. Previous research has suggested that children who receive cow milk protein early in life in, for example, baby milk formula run a higher risk of developing the disease.

“This idea arose from studies carried out at the end of the 1980s. Researchers have been reasonably convinced that an early introduction of cow milk protein has been behind some cases of type 1 diabetes. It was not able to explain all cases, but possibly some of them,” says Johnny Ludvigsson, professor of paediatrics at Linköping University, one of the researchers behind the study.

The new study, however, published in the scientific journal JAMA, does not find any such relationship. The infants in the study were given, after breastfeeding, either formula based on normal cow’s milk or formula in which the cow milk protein had been broken down into smaller peptides.

The infants who received the mixture with fragmented proteins were given this for at least two months up to an age of 6-8 months, and cow milk protein from other dietary sources was avoided. The children were then followed for at least 10 years to discover who among them developed type 1 diabetes.

The results of the TRIGR study are, according to Johnny Ludvigsson, a disappointment. There were no differences between the two groups with respect to the number of children who developed the disease.

“We want to be able to prevent at least come cases of type 1 diabetes, so in this sense it’s a disappointment that there is no correlation. This is particularly relevant when you remember that the incidence of the disease is increasing in Sweden and the Nordic region, and many other parts of the world. Receiving cow’s milk during the first six months of life does not have any effect on the development of type 1 diabetes, and this means that we are back at Square 1.”

“What is comforting, however, is that we can now say that there is no need for a mother to worry about breast feeding her child for too brief a period, or giving formula based on cow’s milk too early,” says Johnny Ludvigsson.

Other clues to the development of the disease that researchers are now focussing on include virus infections.

“It’s possible that a virus infection initiates an autoimmune reaction in people with a genetic predisposition to type 1 diabetes, which causes the disease to manifest itself. Certain intestinal viruses, for example, are suspected of being involved. But as it is today, there is nothing that we can identify or say should be avoided.”

The article: Effect of Hydrolyzed Infant Formula vs Conventional Formula on Risk of Type 1 Diabetes: The TRIGR Randomized Clinical Trial