Researchers at LiU have discovered a previously unknown warning system that contributes to the body’s immune system. Mitochondria in the white blood cells secrete a web of DNA fibres that raises the alarm. The results have been published in the scientific journal PNAS, and may lead to increased knowledge about autoinflammatory diseases and cancer. 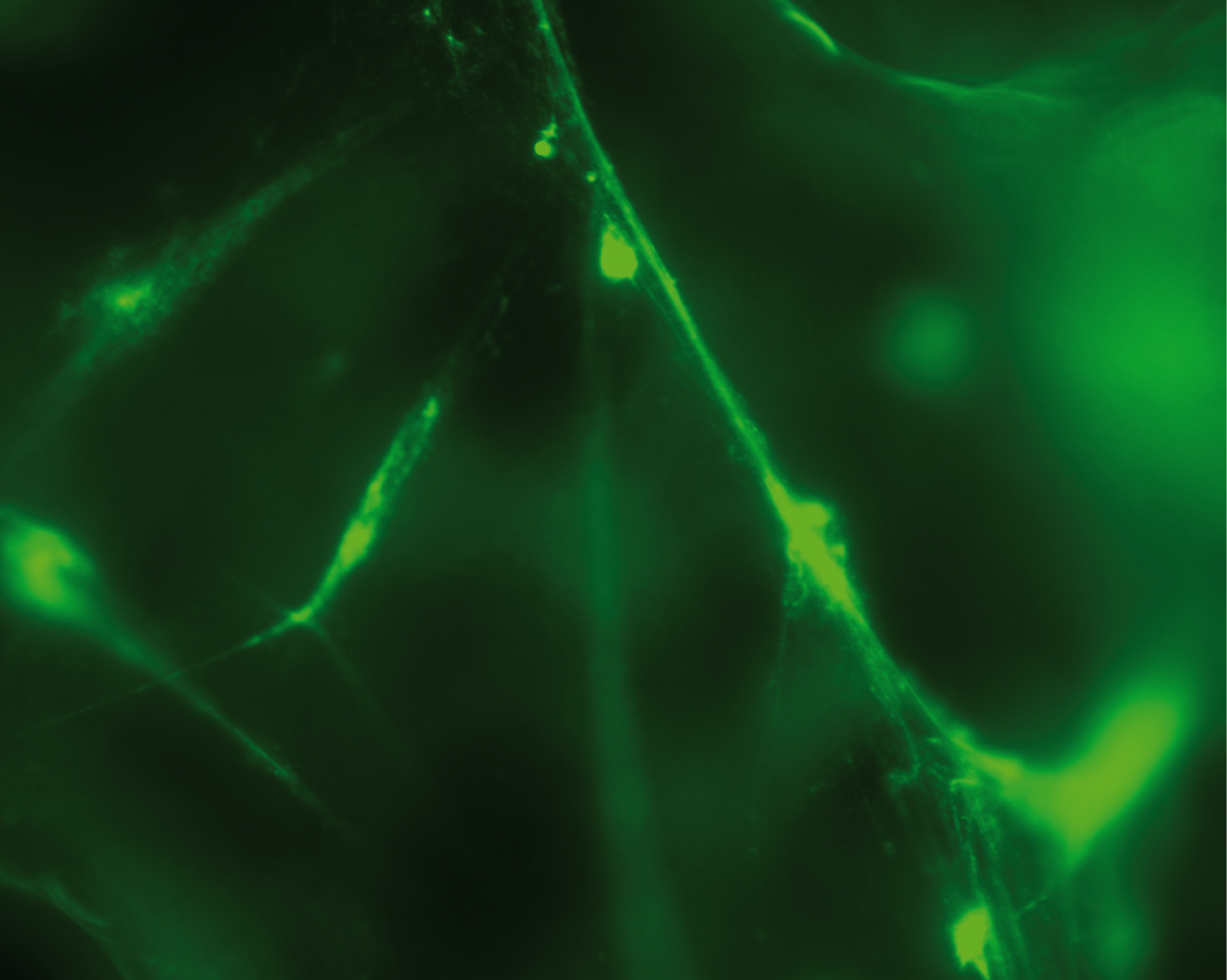 Visualization of extracellular DNA in cell culture medium after treatment of CLL B cells with CpG-C. Photo credit: Reproduced with permission from Proceedings of the National Academy of Sciences USA

White blood cells are major components of the body’s immune defence, and the research group has shown that several types of these cells react against small DNA fragments that are similar to the DNA from bacteria and viruses. The white blood cells spray out a web consisting of mitochondrial DNA (mtDNA) strands. Mitochondria are present in all cells and normally produce the energy needed by the cell, by burning sugar and fat to form water and carbon dioxide.

The web that the mitochondria release sends signals to the surrounding cells that the body is under attack, and cause other white blood cells to release a signal substance known as “interferon type 1”. This substance helps the immune system to combat the infection.

Previous studies have shown that the level of mtDNA in the blood can be elevated after certain inflammatory diseases and after some surgical traumas. 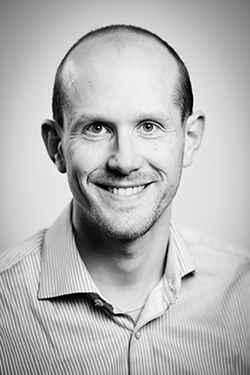 Björn Ingelsson.
Photo credit: Oskar Lürén/AR2 Reklambyrå“We show that the white blood cells in the immune system can release mtDNA outside the cells in an active process in response to infectious agents such as bacteria and viruses. The discovery raises the possibility of further studies in which we will try to reduce the release of mtDNA, and in this way reduce the inflammation that it causes,” explains Björn Ingelsson, researcher and associate lecturer at the Department of Clinical and Experimental Medicine at Linköping University. He has conducted the research together with Professor Emeritus Anders Rosén and other co-workers.

Other types of web formed by white blood cells in the immune system (known as “neutrophils”) have been previously known. These cells release meshes coated with antibacterial proteins. However, the formation of the newly discovered mtDNA webs differs fundamentally from that of the other types of web. The LiU researchers have shown that the mtDNA webs are activated within a couple of minutes, which is faster than the neutrophil-based meshes. The latter also lack the signal function that the mtDNA webs have. Further, the mtDNA webs survive in the blood longer before being dissolved.

But surely this is a positive process in which the immune defence works to remove the intruding bacteria or viruses?

“Well, of course it’s positive that the defence mechanisms are activated. But remember that you can have too much of a good thing. If an unintentional secretion of mtDNA occurs, or if the secreted mtDNA is not removed from the blood, undesired inflammation may occur, and it is this side-effect we want to prevent,” says Björn Ingelsson.

High levels of interferon type 1, the signal substance activated by the mtDNA webs, occur in several autoimmune diseases and several types of cancer. The researchers believe that it may be possible to quantify the secreted mtDNA molecules and interpret the warning signals, and in this way understand these diseases better.

The research has been financed with support from Linköping Medical Society, Linköping University, Region Östergötland, the Ingrid Asp Foundation and the Swedish Cancer Society.

More information – an interview with the research group in Science Magazine