Mineralization occurs normally in bone but has, nevertheless, much in common with the pathological process of vascular calcification, which inevitably leads to increased morbidity and mortality.

In fact, many bone-associated proteins/enzymes, e.g., alkaline phosphatase (ALP), an inducer of mineralization, can be detected at sites of vascular calcification and vascular smooth muscle cells (VSMC). Thus, the current knowledge about the cellular and molecular mechanisms of skeletal mineralization is of fundamental significance in order to understand, prevent and to develop therapeutic agents to inhibit the pathological process of vascular calcification.

Studies of the inborn-error-of-metabolism, hypophosphatasia, caused by missense mutations of the tissue-nonspecific ALP (TNALP) gene, have provided compelling evidence for ALP in skeletal mineralization. TNALP is also the gene responsible for the expressed ALP at vascular sites. This is of interest since TNALP knockout mice, which recapitulate hypophosphatasia, do not die from their bone-related problems but prematurely from epileptic seizures and intracranial hemorrhages.

Chronic kidney disease (CKD) is increasingly recognized as a global public health problem and it has been estimated that 9.6% of non-institutionalized adults worldwide have some degree of CKD. Cardiovascular disease, due to vascular calcification, is the single most common cause of death among dialysis patients. Patients with CKD also have decreased bone strength and greatly increased fracture risk.

Completion of these studies could provide therapeutic approaches to bone disorders of skeletal mineralization and to the pathological process of vascular calcification. This project will also produce valuable tools and reagents that will facilitate future studies aimed at understanding the development of diverse skeletal mineralization and soft tissue calcification abnormalities that include some diseases of great public health concern, e.g., CKD and cardiovascular disease. 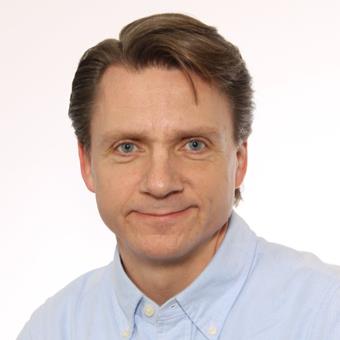 Research at LiU focuses on bone fractures, tendon injuries and joint replacements, the healing effects of exercise and the benefits and risk of sports.