The recent Paris climate agreement was widely hailed as an historic deal and included radically raised ambitions for the curbing of anthropogenic temperature increase. 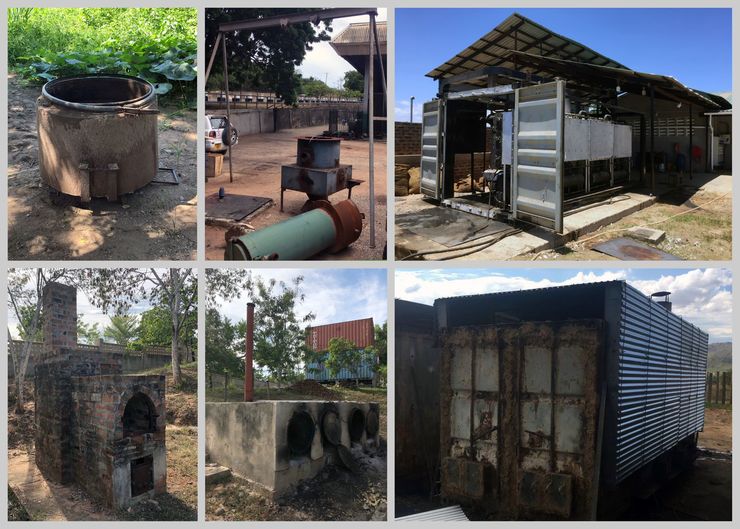 A fact that was not explicitly acknowledged in the agreement but that has since been widely criticized by renowned scientists, is that the realization of the ambitious targets established in the deal for the first time is premised on large-scale implementation world-wide methods for reaching net negative emissions (NETs).

Bioenergy carbon capture and storage (BECCS), a promising but as yet commercially unproven technology receives most attention, but also more low-tech options like biochar receives more and more attention. BECCS is associated with a number of uncertainties of a technological, environmental, social, political and economical character and is likely to trigger intense and hard-to-resolve conflicts over land-use and sustainable development goals. Sweden has geographical, technological and infrastructural conditions that have been identified as especially conducive to BECCS implementation, and the importance of BECCS in relation to ambitious climate goals has recently been emphasized. However, Sweden is arguably atypical in a BECCS context and there is a need to identify potentials for win-win situations where NETs entail co-benefits rather than risks, especially in developing countries. Biochar, the storage of carbon in the form of pyrolised biomass buried in the soil, is often identified as one such option. Biochar has been awarded limited attention in the IPCC reports to date, but given its technological maturity and important co-benefits, it is likely to gain importance in climate policy contexts in the coming years. Particularly in developing nations and least developed countries, biochar may have an important role to play due to its relative affordability, as compared to other mitigation technologies, and resilience-building potential.

From different perspectives, the four projects funded by the Swedish Research Council (VR), Formas and The Swedish Energy Agency jointly address the feasibility of NETs and constructions of NETs in both science and politics. The following themes are covered:

The potential for implementation of BECCS in Sweden and the Nordic countries. 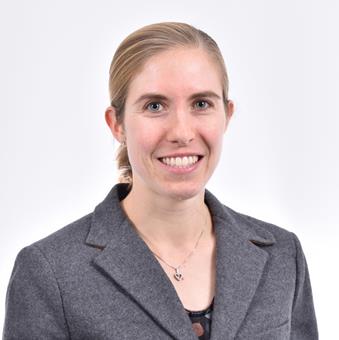