Effects of rTMS on alcohol use

Among the adult population that consumes alcohol at some level around 10 % are having a problematic consumption. Just under half of them are considered having an alcohol addiction. Craving alcohol and an impaired ability to stop drinking despite adverse consequences are key features of alcohol addiction. This project aims to find a noninvasive brain stimulation method that can be used as treatment for addiction.

The objective of this study was to investigate the effects of repetitive transcranial magnetic stimulation (rTMS) targeting the insula on alcohol use and neural responses in alcohol-dependent patients. Craving and an impaired ability to stop alcohol use despite adverse consequences are key features of alcohol addiction. Functional brain imaging studies have shown that insula activity in response to drug cues is positively correlated with cravings. High insula activity during a simple decision-making task is associated with relapse to methamphetamine use. This observation is consistent with the notion that disrupted insula function contributes to impaired decision making, resulting in continued drug use despite negative consequences. Anatomically, reductions in insular volume and cortical thickness have been reported in alcoholics. Modulation of insula activity may therefore represent a novel therapeutic approach in addiction, but non-invasive methods to modulate the activity of this structure have until recently not been available.

The ability of rTMS), a non-invasive tool for neuromodulation, to reduce craving and cue reactivity in addiction has been suggested by small pilot studies in alcohol, cocaine and opiate users. In these studies, rTMS has typically been applied to the dorsolateral prefrontal cortex (DLPFC), a superficial structure.

The present study uses a different coil, designed to allow “deep TMS”, to examine whether stimulation of the insula offers a novel alcoholism treatment.
The study population consisted of treatment seeking alcohol dependent subjects who have first completed standard alcohol withdrawal treatment if needed. Participants underwent an MRI scan to collect resting state and structural data, and then received one of two treatments: active (10Hz) rTMS or sham stimulation, both targeting the insula bilaterally. The treatment procedure was double-blinded, meaning that both participants and study personnel were unaware of the randomization of the treatment. Outcome measures included alcohol craving and consumption during treatment and follow-up phases. In addition, brain responses to alcohol related cues and reward were analyzed and compared between stimulation types.

A marked overall decrease in craving and drinking measures was observed during treatment, but did not differ between rTMS or sham stimulation. Both groups equally increased their alcohol use following completion of treatment and through the 12-week follow-up. Analysis using seeds in the insula identified differences in resting-state connectivity between active and sham groups at completion of treatment, potentially indicating an ability of treatment to modify insula function (Figure 1). However, while each task robustly replicated brain responses established in the literature, no effects of rTMS were found. Collectively, this study does not support efficacy of rTMS targeting the insula in alcohol addiction. 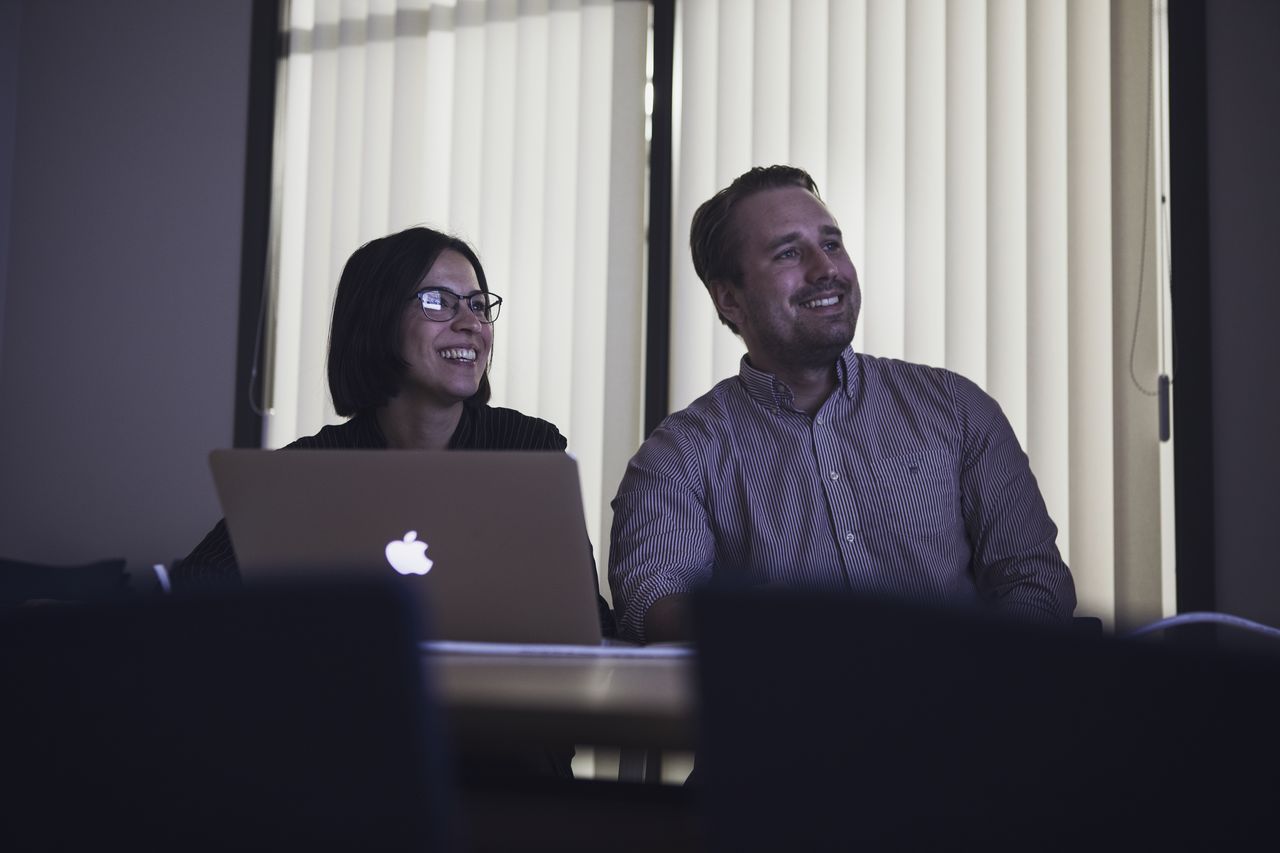 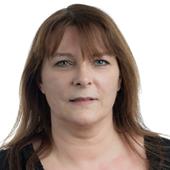 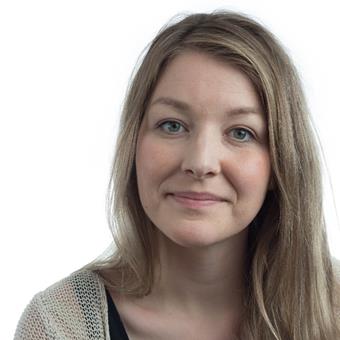 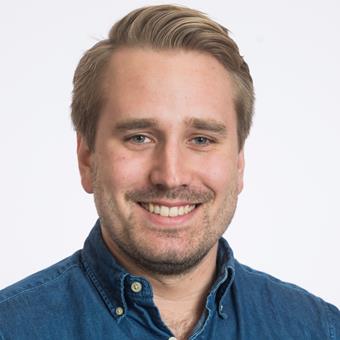 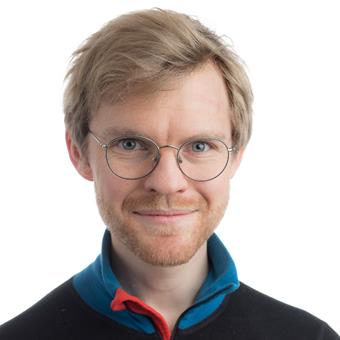 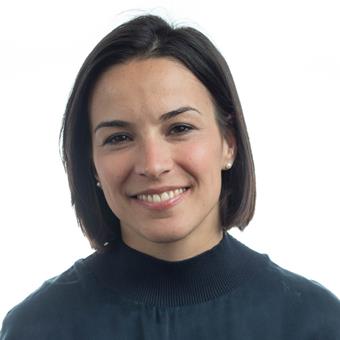