How does co-infection modulate the innate immune response during TB infection? 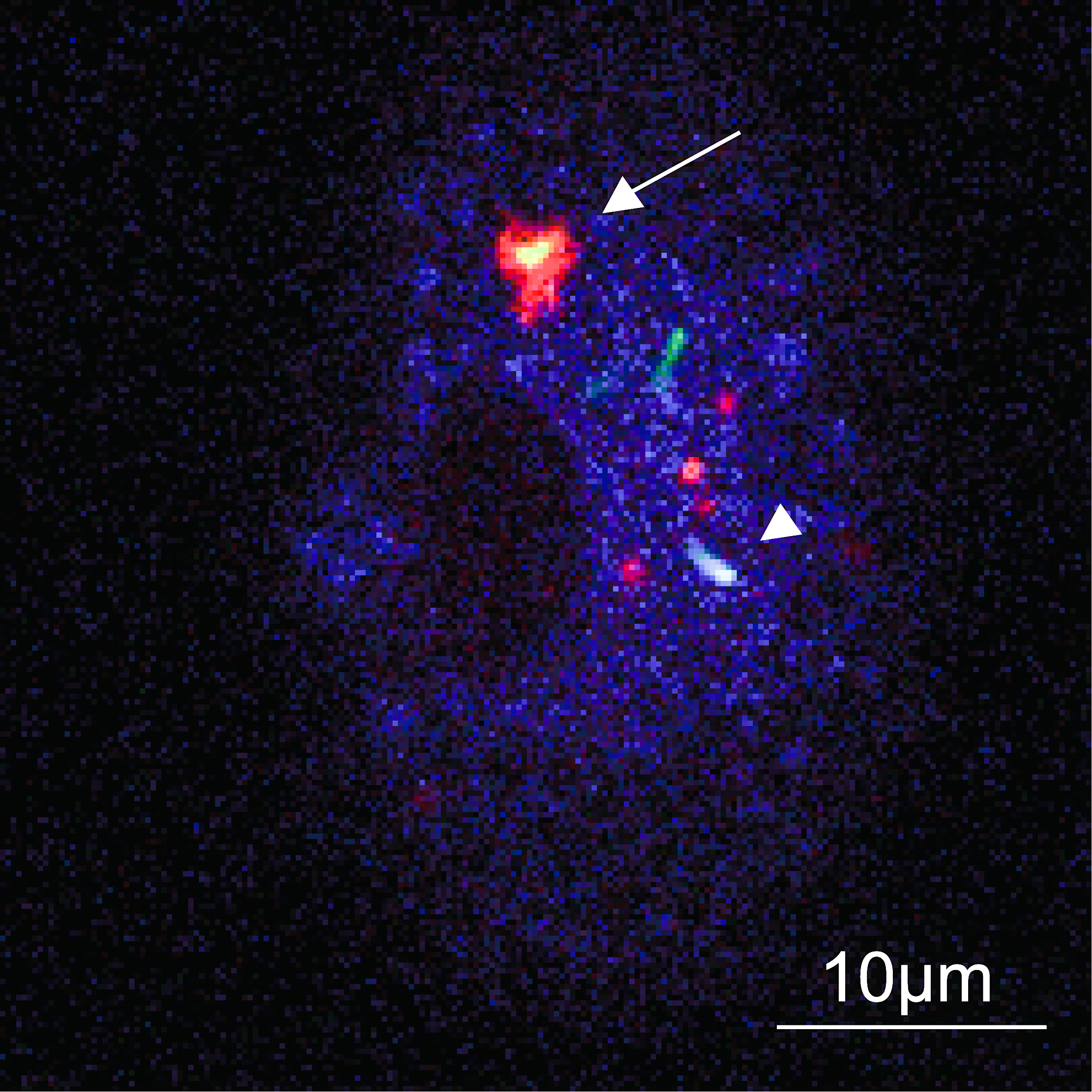 One of the main reasons why tuberculosis (TB) is increasing worldwide is that many TB patients are also co-infected with HIV. The synergistic effects of TB and acquired immunodeficiency syndrome (AIDS) is a major global health concern, illustrated by the fact that the risk of developing active TB is one in ten in a lifetime in TB-infected persons, and one in ten per year in HIV co-infected persons (1)
The geographical distribution of intestinal helminthes overlap with that of TB, also affecting global health and exacerbate disease in patients with TB (2).
Most research efforts have been assigned to studying the effect of the causative bacteria M. tuberculosis (Mtb), HIV, or helminthes separately and in the context of the adaptive immune response.
Our research focuses on the beneficial role of innate immune cells and their cooperation for the control of Mtb during simultaneous co-infection. The focus is on innate immune cells such as macrophages, neutrophils, and dendritic cells and how intrinsic antimicrobial functions of these cells can be enhanced to suppress Mtb, and how co-infections modulate these responses.
One hypothesis is that interactive functions of innate cells are crucial for the control of TB in patients with chronic infections.