“Nuclear natures” is a key category of environments, connected to active and closed nuclear power plants, as well as to radioactive waste storages, influencing the livability of numerous areas in the near and distant future.

The project examines the “nuclear natures” of enclosed buffer zones surrounding nuclear facilities, of old reactors undergoing decommissioning and leaving a potentially denuclearized territory behind, and in relation to the new construction of long-term waste storages. The aim is to articulate “nuclear natures” as a key category of environments, to explain in which ways they influence the livability of numerous areas in the near and distant future, and thereby demonstrate how nuclear natures demand contemporary societal attention. The research team will consist, apart from myself, of two PhD candidates and one associate professor.

The project runs 2022-2026 and is financed by The Swedish Research Council/VR. 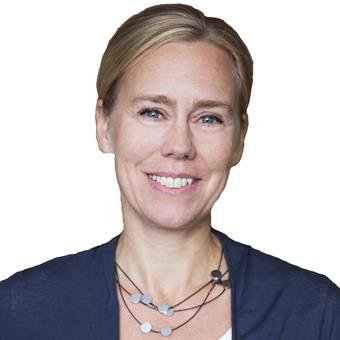 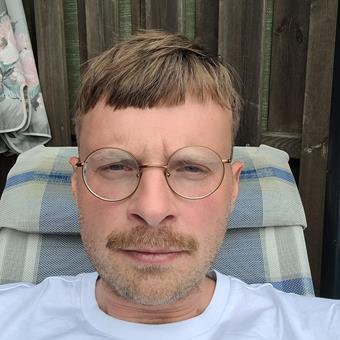 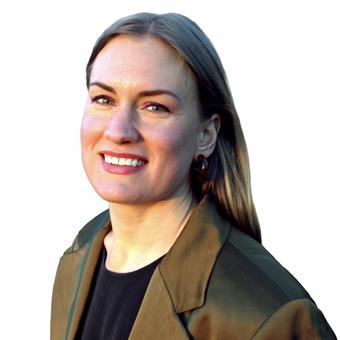 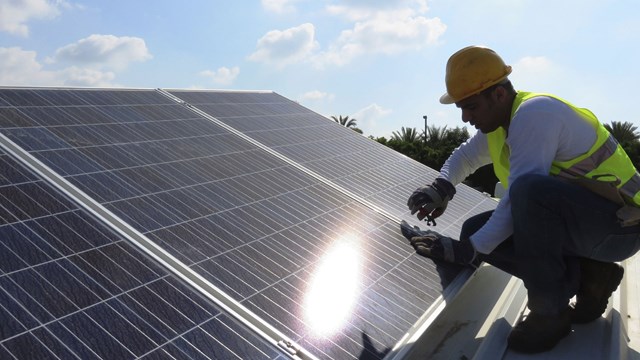 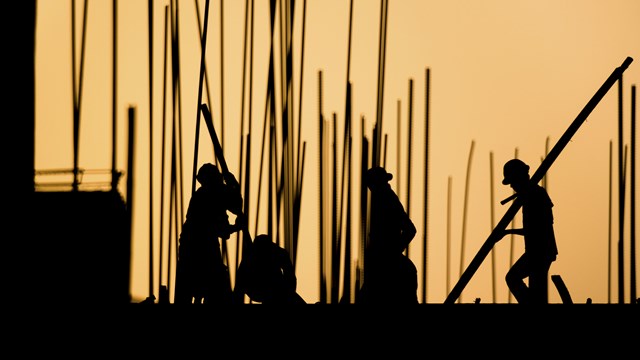