During pregnancy the maternal immune system is strictly regulated to a state of transient tolerance in order to avoid rejection of the semi-foreign fetus. Failure to induce tolerance can lead to pregnancy complications such as recurrent miscarriage, preeclampsia and preterm labour. 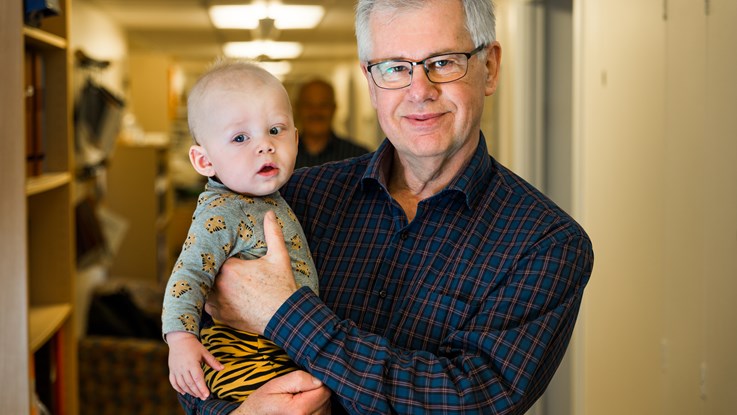 Professor Jan Ernerudh (to the right) greets Nils Ibbe, a potential future
collaborator.Foto: Thor Balkhed
The general purpose of our research is (1) to reveal mechanisms of immune tolerance in pregnancy and how failure of tolerance mechanisms can lead to pregnancy complications, and (2) to use pregnancy as a model for successful immune tolerance to find out mechanisms of immune perturbations in MS and how these are corrected by the immune regulation that takes place in pregnancy.
The knowledge will be used both in the field of reproductive immunology to identify relevant biomarkers for prediction, monitoring and treatment of pregnancy complications, and in the field of neuroimmunology to identify biomarkers for personalized treatment and to find new targets and modes of treatment in MS.

Aberrant immune regulation of MS and improvement during pregnancy 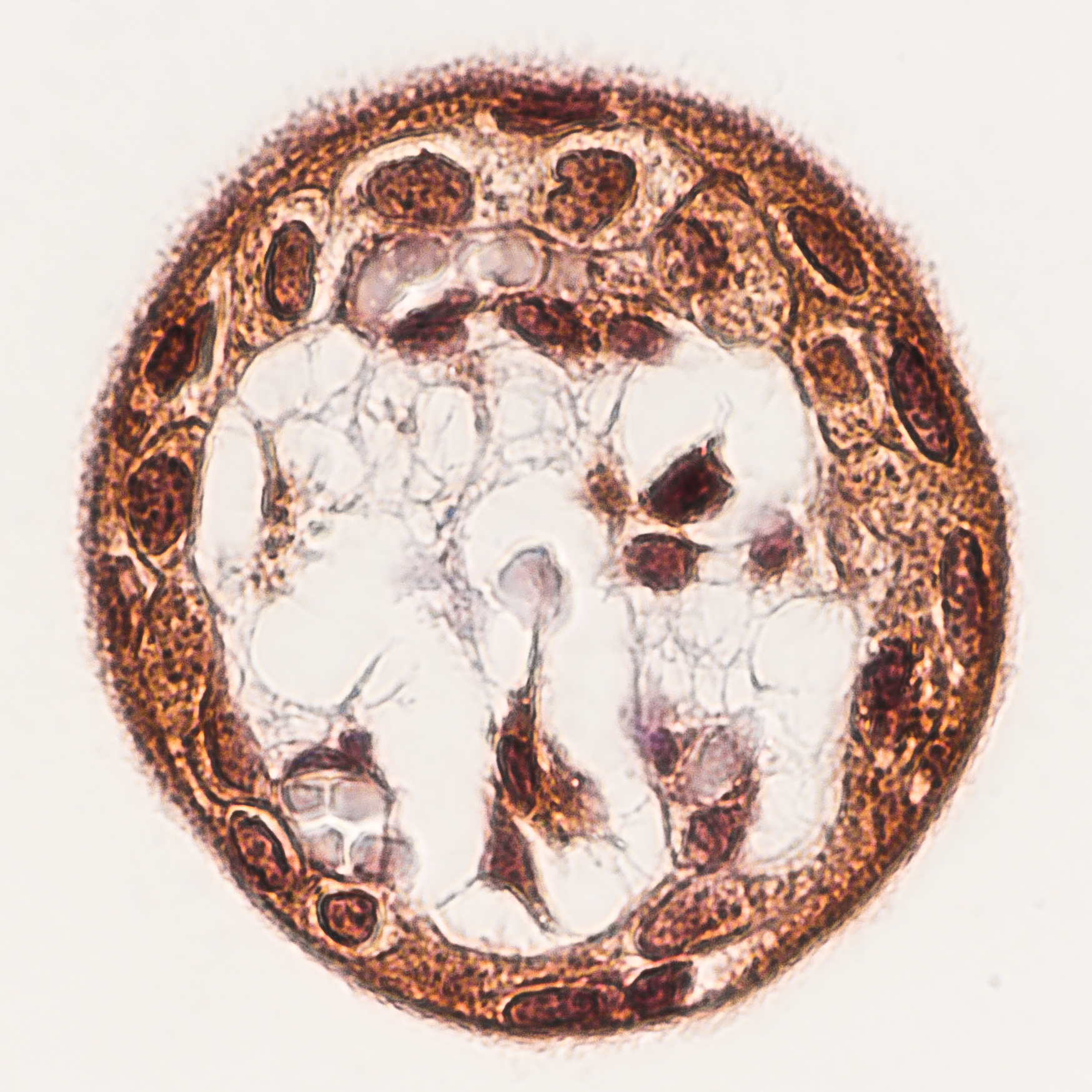 MS is a chronic inflammatory disease of the central nervous system (CNS). Immune cells enter the CNS and create inflammation, which leads to demyelination and neuronal damage.

T helper cells are immune cells specialized in regulating inflammation and several observations indicate that an aberrant function of T helper cells leads to CNS inflammation in MS1.
We use genome-wide methods and a systems medicine approach to reveal basic mechanisms that cause the aberrant function of T helper cells in MS2-4. This information is further used in a longitudinal study of immune regulation in pregnancy, which will help us to understand why patients with MS improve during pregnancy.
A multicentre prospective study, Pregnancy and MS (in Swedish “Graviditet och MS = GraMS), involves Linköping, Karolinska, Jönköping and Kalmar. In addition to T helper cells we will also investigate other immune cells and molecules and how these affect MS during pregnancy. 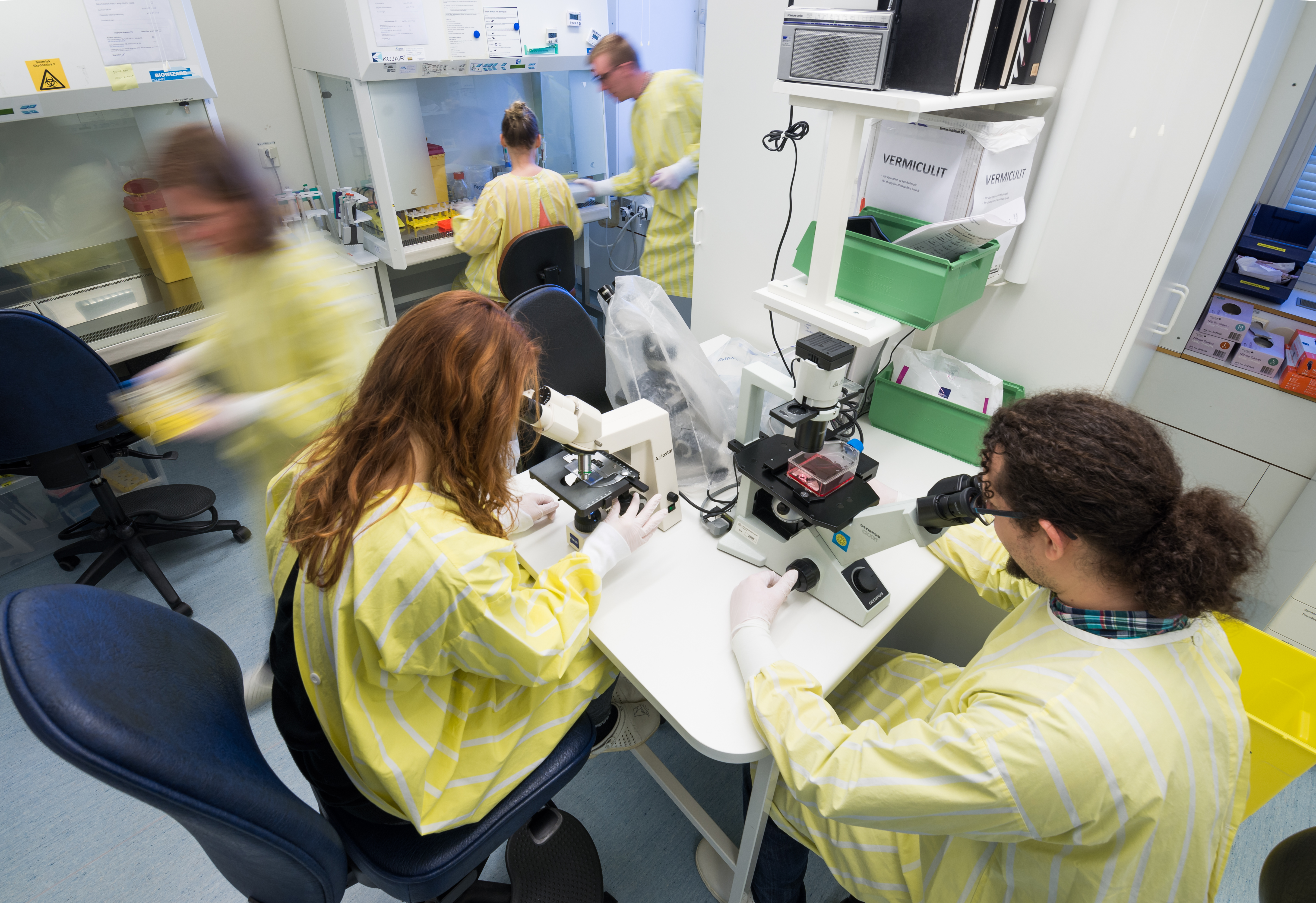 Photo credit: Thor BalkhedWe are also interested in the background to the immunological changes in pregnancy, including the role of pregnancy hormones and the role of thymus and its output of T helper cells. Finally, we hope to use the knowledge of molecular mechanisms to find better tools for prediction, monitoring and modes of treatment in MS.

Immune tolerance in pregnancy and complications of pregnancy

Pregnancy is an immunological paradox since the fetus expresses genes of paternal origin and should therefore, according to immunological rules, be rejected by the maternal immune system. The maternal immune system therefore needs to be strictly regulated during pregnancy.
A dysfunctional maternal immune adaptation is a contributing factor in complications of pregnancy when a number of well-known causes (like genetic, anatomical, endocrinological) have been excluded. The fetal-maternal interface is where maternal leukocytes meet fetally derived trophoblast cells from the placenta. Macrophages and regulatory T (Treg) cells are enriched at the maternal-fetal interface and show distinct immune regulatory properties that promote tolerance5-10.

Photo credit: Thor BalkhedImportant initial signals to induce tolerance come from the placenta, thus the foreign organ itself secures that the maternal immune system switches to tolerance early in pregnancy11. We are now further investigating other cellular mechanisms that are responsible for initiation and maintenance of immune tolerance in pregnancy including projects on stromal cells, tissue cells with specialized functions during pregnancy.
We also aim at revealing which molecules are responsible and have special interests in cytokines, chemokines and complement proteins.
We will then test if aberrations in these molecular and cellular mechanisms are involved in complications of pregnancy like preeclampsia12,13, preterm birth and recurrent miscarriage. Finally, candidate molecules will be tested for their clinical usefulness in early blood samples from women that later during pregnancy develop complications. These samples are a part of a biobank “Graviditets-biobank, GraBB”, which is collected in collaboration with the department of obstetrics and gynaecology.

A major role for a small organ during pregnancy

The immune system of a pregnant woman is altered during pregnancy, but not in the way previously believed. A study from LiU shows that the thymus plays an important role in the immune response during a normal pregnancy. 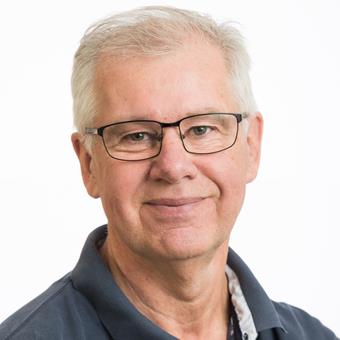 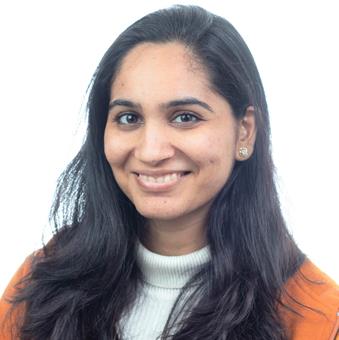 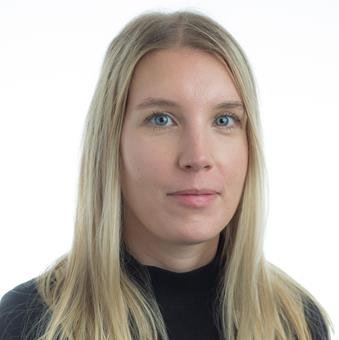 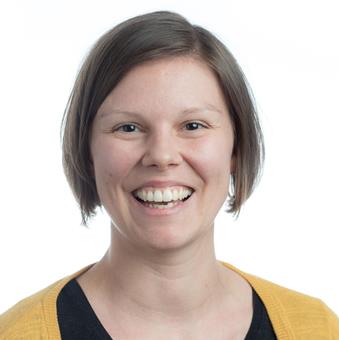