Responsible research thrives in some organizations but suffers in others. This project investigates the norms and attitudes to various practices which are typical for mature and well functioning research environments. A survey on these issues is administered to 10 000 researchers in medicine and social science in Sweden.

This project is financed by FORTE and builds on a collaboration between senior researchers in Linköping and Uppsala with a strong record of research in good publication practices and suspected research misconduct.

The issues of responsible research and its opposite, research misconduct, have become increasingly important in the Swedish and international academia, after the revelation of serious cases of scientific fraud and an increasing number of retracted academic papers. However, the organizational and normative foundations for responsible research, i.e. the organizational factors and academic norms that sustain honest sound scientific practices, have never been studied in a systematic way. The findings of this project will be important both for general academic self-reflection and as an input to academic leaders involved in developing resilient ethics infrastructures at Swedish universities, and research institutes.

Late January, we closed the survey on norms and organizational climate in Sweden´s social and medical sciences after achieving a response rate of 33,6 % - a very good rate compared to similar European surveys. Of the more than 3,000 respondents, 650 also wrote personal comments. Many were very encouraging (see below), others more critical. Several analyzed the interpretive difficulties of particular survey items, an important input for the project team´s analytical work. Almost 100 comments were longer or much longer than 100 words and offered sharp observations of the current climate and challenges in the academic system.

Our sincere thanks to all of you!

Quite a few respondents wondered why the survey asked them about their colleagues´ attitudes and behavior instead of asking them about their own attitudes and behavior. The answer is that previous research has found a strong positive bias when people are asked about their own behavior. According to a review of 21 survey studies, 2% of the participating scientists admitted to have fabricated or falsified their research data at least once, whereas 12% answered they had “personal knowledge of a colleague who fabricated or falsified data”, and a similar difference was discovered when respondents were queried about “questionable research practices” (D. Fanelli, PLOS ONE May 29, 2009.)

The analysis of our survey data material has already indicated interesting and robust patterns. You will be informed when we have run through all the necessary checks and controls. When doing this laborious work, it's good to remember all the encouraging comments from the researchers in Sweden!

Christian Berggren, Solmaz Filiz Karabag (2012)
Retraction, Dishonesty and Plagiarism: Analysis of a Crucial Issue for Academic Publishing, and the Inadequate Responses from Leading Journals in Economics and Management Disciplines 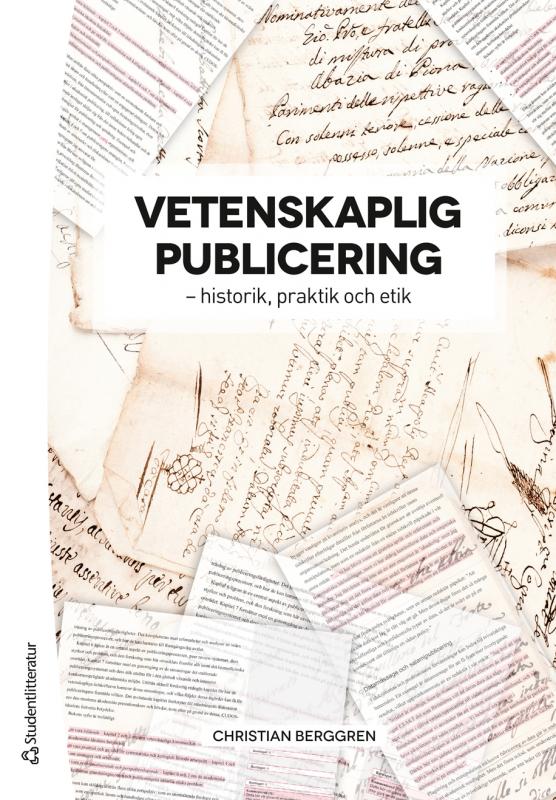 Solmaz Filiz Karabag, Christian Berggren (2013)
Back to the Merton ideals? Corporate fraud, scientific dishonesty, and the need to reform academic institutions and identity 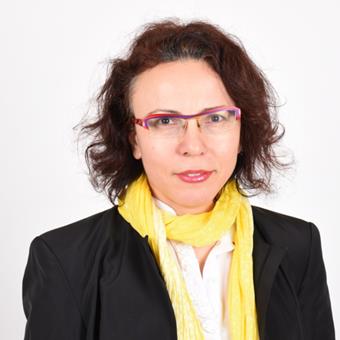 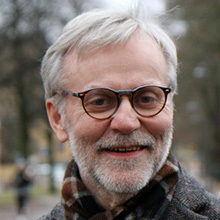 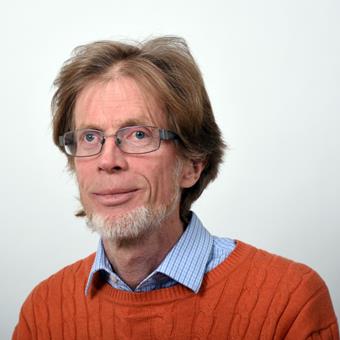 Solmaz Filiz Karabag, associate professor, Linköping University (LiU). Solmaz Filiz studied work organization during her graduate education and used SEM to analyze how organizational practices impact employees’ trust, job satisfaction, stress, commitment and intention to leave when companies downsize. She has participated in many studies related to work organization, including trust building in collaborative technology development and successful as well as less successful cases of capability building in emerging economies. She became interested in research integrity and ethics due to her role as an editor of an open access journal and leader for a new course in corporate social responsibility at LiU. She has conducted broad, quantitative studies of the experiences and responses of journals and editors toward misconduct, and case studies of misconduct (mis)management at well-known research institutes.
Bengt Gerdin, Senior professor, Uppsala University (UU) has 40 years of research experience in experimental and clinical medical sciences. He has taught the ethics of unreplicable research and problems of misconduct to PhD students at UU for several years and serves as senior professor on the Board for investigation of research misconduct at UU. Bengt was the external scientific reviewer for the Macchiarini case at Karolinska Institute in 2014-2015 and did a very detailed review of alleged misconduct in several published papers. Although his verdict was rejected by the then president at KI, Bengt was later vindicated by the second group of external reviewers in 2017. Together with Prof. Kjell Asplund, Bengt currently serves as a principal investigator in a group that studies medical-ethical and regulatory issues when new experimental methods are introduced in clinical research and medical investigation.
Christian Berggren, Professor emeritus, has been a leader of major research programs at Linköping University and has studied organization and management in a variety of technology-intensive organizations. For more than 15 years, he has been teaching academic publishing and scientific integrity for PhD students at Linköping University and recently published the book “Vetenskaplig publicering: historik, praktik och etik” at Studentlitteratur. He has published papers on management and the organization of knowledge production in leading academic journals for 30 years, and edited several books for Oxford University Press, most recently in 2017. Christian has been invited to present his studies of research ethics and integrity at Stockholm Business School, Gothenburg Business School, KVVS Gothenburg, Vetenskapsrådet, etc.

The members are experts in research integrity and have been active in the institutional development of scientific norms, ethics and integrity in their home countries.

Ivan Oransky, distinguished writer in residence at New York University’s Arthur Carter Journalism Institute and co-founder of retractionwatch.org, a site that reports on scientific integrity, fraud and other issues. Ivan is a leading medical journalist who actively works to develop ethical research norms and practices.

Lex Bouter, professor of methodology and integrity at Vrije University Medical Center, specializes in responsible research practices and served as an organizer and co-chair of the World Conference on Research Integrity in 2017 and 2018. He currently leads two research programs related to our project: Amsterdam’s Academic Research Climate and the Netherlands National Survey on Research Integrity. His extensive knowledge of research in integrity, the Dutch research climate and international networking will support both Phase I and Phase II of this project.

Elin Wihlborg, professor in political science at LiU and a Marie Curie scholarship (2011–2014) recipient, teaches research design and methods at LiU. Elin has served on the Swedish Central Ethical Review Board and has contributed to the board’s statements on cases concerning investigations of suspected misconduct in research since 2014. She also has developed extensive knowledge of research misconduct governance in Swedish universities. Elin will support Phase II of the project.

Carl Elliott, professor at the Center for Bioethics and the Departments of Pediatrics and Philosophy at The University of Minnesota, gives courses in biomedical ethics. Carl has studied the impact of corporations on health systems and medical research, the ethics of enhancement technologies, as well as broader issues regarding research integrity and ethics. He has published many articles and books including “A Philosophical Disease: Bioethics, Culture and Identity”. He currently studies whistleblowers at Swedish and American universities. Recently, he and his team formed the Center for Scientific Integrity, which promotes transparency and integrity in science and scientific publishing. In particular, he will support Phase II of the project by conducting critical reviews and comment on ethical infrastructure and practices in universities.

The division is involved in research, undergraduate and graduate education and collaboration with industry and public sector organisations in the fields of project management, innovation and entrepreneurship.