The impact of mercury, silver, gold and drugs on the immune system 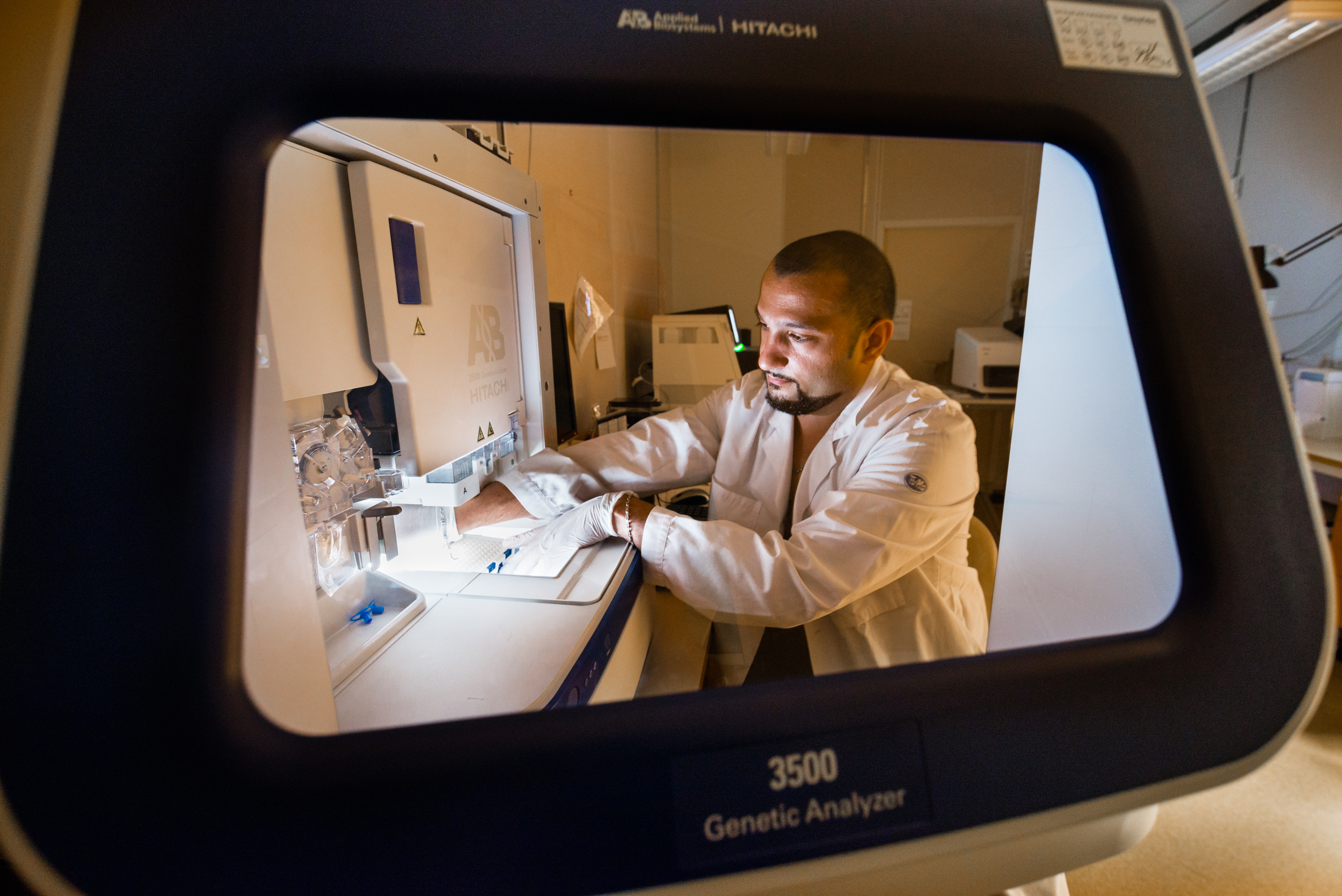 Environmental factors are a major cause of disease and death. The industrial community consist of a multitude factors which are able to undermine human health.

Metals have been known to cause diseases for two hundred years, but the knowledge of the effects of the metals on the immune system is a recent phenomenon.

We have studied adverse effects on the immune system by exposure in vitro and in vivo using both animal models and humans. This has enabled us to establish the threshold dose for effect of different modes of exposure to mercury, silver, and gold.

A major discovery is the strong impact of the genetic constitution of the different strains, for the MHC complex, but also for non-MHC genes. By exposing genetically susceptible rodent strains to these metals, we are beginning to understand the principles of how metals may interact with the immune system, and cause autoimmune conditions. This will make it possible for us to in-depth study etiologic factors behind human autoimmune diseases. 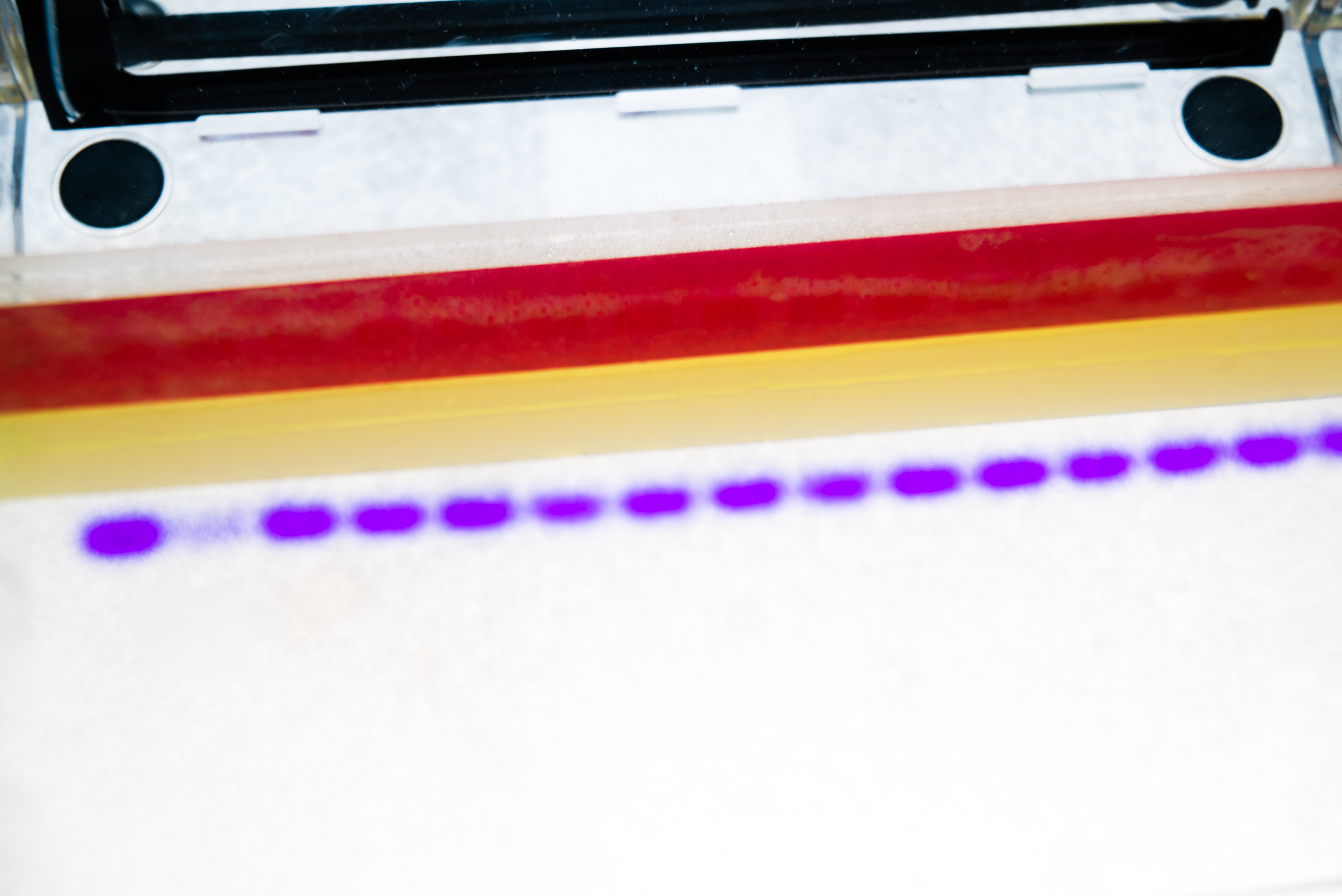 A major breakthrough in our studies is the recent discovery of the evolutionary conserved gene, which regulates the accumulation and excretion of mercury, explaining the variations in mercury concentrations in the body.

Other low-molecular weight chemicals and drugs have also been associated with immune-mediated disease and recently in particular individual susceptibility depending on MHC (HLA-) restriction in humans. By investigating chemically-exposed and drug-treated individuals based on their HLA-profile, and relate these biomarkers to possible allergic- or autoimmune conditions, new tools to identify susceptible individuals are available.

Except for our contribution to the HLA-area, we perform mechanistic and functional studies to reveal adverse outcome pathways (AOPs) leading to immune-mediated disease. Immune-mediated drug-induced liver-injury (DILI) in humans is one of the specialist areas where we have studied several key events (KEs) important both for prediction and diagnosis.

We were previously part of the EU-financed MIP-DILI project and are currently involved in EUToxRisk (2016-2020) aiming at developing non-animal in vitro assays for prediction of chemical- and drug-induced toxicity in man. 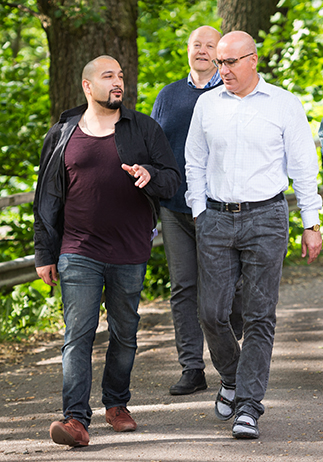 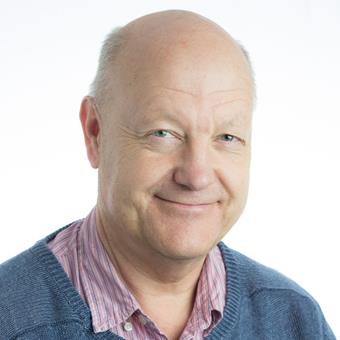 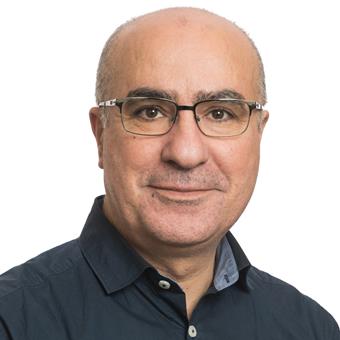 External resource in the research group 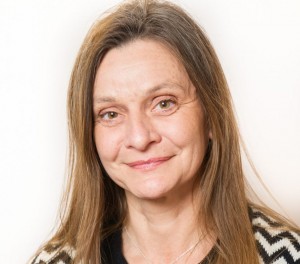