The research applies modern laboratory technology and measurement methods I have developed to illnesses common at hospitals and healthcare centres. 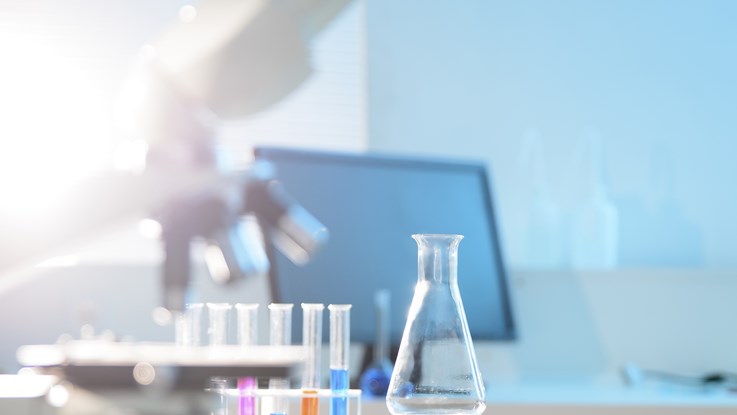 Photo credit: Nicolas LoranThe research group collaborates with various units at the Vrinnevi Hospital in Norrköping, Sweden (e.g., psychiatry and medical clinic). For several years the research group has also collaborated with the Vikbolandet healthcare centre. Another collaboration partner in Alzheimer’s research includes Karolinska Institutet, Huddinge (Professor B. Winblad). Additionally, there is an academic collaboration with the Pain Clinic in Linköping (professor B. Gerlde).


At Vikbolandet, the research group follows people with hypertension over a long period (10 years). They examine the function of thrombocytes and how the inflammatory response predicts long-term survival.

At Vrinnervi Hospital, they are studying individuals with bipolar disorder, which is viewed as being a risk factor for arteriosclerosis. Research is being conducted on thrombocytes and inflammation predicting the number of relapses in the disorder, the response to the administered medication and long-term survival.

In several articles from the Vrinnevi Hospital, the research group has published a number of potential bio-markers that can differentiate Alzheimer’s from different forms of dementia (10, 11, 13, 14). Studies of the new bio-markers continue at Karolinska Institutet. They want to see if they can forecast how quickly the memory deteriorates and if they can predict which people with “mild cognitive impairment” who go on to develop Alzheimer’s.

The density of thrombocytes (kg/L) varies considerably. Denser thrombocytes contain more α- and dense-granules. The density of thrombocytes reflects the reactivity of the population – i.e., their tendency to react. To separate the blood’s cells following their density, a specifically developed method is used (1, 2, 8, 10, 11, 14, 15). This involves gradients being created with help from a density medium (Percoll™). They also include substances that block thrombocyte activation in the test tube. Upon centrifugation, the cells are separated by density. Micha is working with the density-separated thrombocytes in the following studies (2, 8, 11, 15). The group has also used this method to examine the sub-populations of red cells and granulocytes in cases of Alzheimer’s (10, 14).

C-reactive protein (CRP) is an acute-phase protein. The analysis is used as a bio-marker to show inflammation. Interleukin-6 (IL-6) is secreted by monocytes during inflammation. IL-6 stimulates the production of CRP. Myeloperoxidase (MPO) can be found in neutrophil granulocytes. Upon activation, MPO is secreted and the enzyme is used as an activity marker for these cells. Micha has first and foremost applied these analyses to rheumatoid arthritis and acute strokes (3, 16).