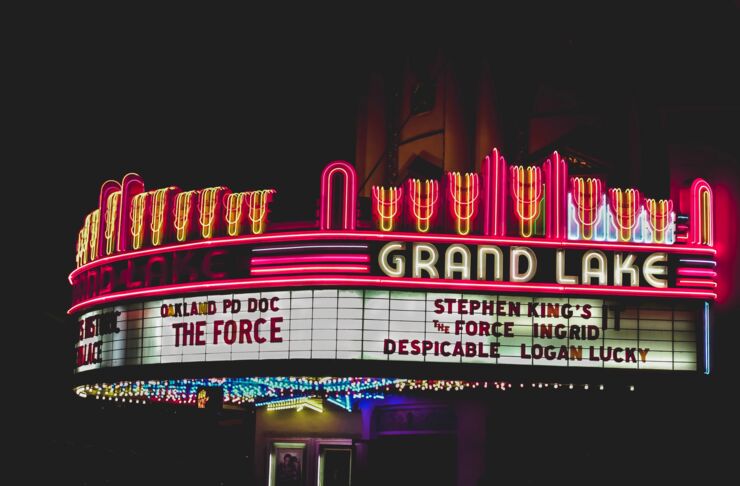 Focusing on the success of Hollywood releases among critics and movie goers, our research reveals that “illegitimacy discounts” of category spanning are far from universal and manifest only for major movies that combine culturally distant genres.

For illustration, consider the hugely successful films Ocean’s Eleven (2001) and The Dark Knight (2008). Both combine various genres such as “action + adventure + thriller,” but those frequently co-occur together and are thus low in socio-cultural distance. We introduce a straightforward modeling approach to account for the commonality of categories based on their frequency of co-occurrence. According to our results, illegitimacy discounts -both at the box office and among critics - only hold if involved genres are culturally distant (see Figure, left panel). 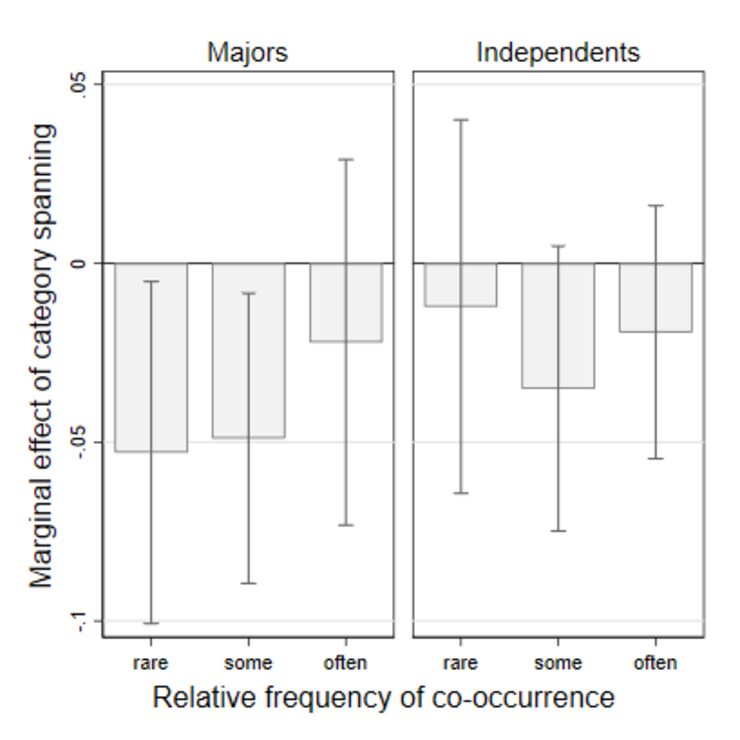 Figure. Percentage effect of category spanning at the box office for Hollywood movies from major (left) and independent studios (right). The 0-reference line represents films without category spanning. We differentiate three levels of cultural distance of combined genres, defined by their frequency of co-occurrence.

Further, audiences neither devalue nor shun generalists in the independent segment. Those seem to face looser expectations as to their thrust and content and are more ambiguous from the beginning (see Figure, right panel). Consequently, independents such as Gwyneth Paltrow’s early success Sliding Doors (1998) can afford vague categorization and still turn out as public attractions. By contrast, high-budgeted major films failing to provide a focused identity - such as Lopez’ and Affleck’s Gigli (2003), which combines the distant genres “comedy + thriller” - tend to flop and quickly fall into oblivion.

Our empirical work focuses on 2,971 feature films released to US theaters during 1997–2010. From a methodological standpoint, the film industry offers an expedient test bed for sociological categorization theory. Hollywood provides a constant flow of innovations featuring graded memberships in genres. Movies are highly ambiguous, and evaluating new releases depends on social interactions and shared understandings, such that social assignments of product legitimacy mold aggregate demand. Besides these qualities, the film industry also provides an increasing volume and variety of fine-grained data on the level of suppliers, products, intermediaries, and various audience types.

This research has been published in: Keuschnigg and Wimmer, Social Forces, 2017. 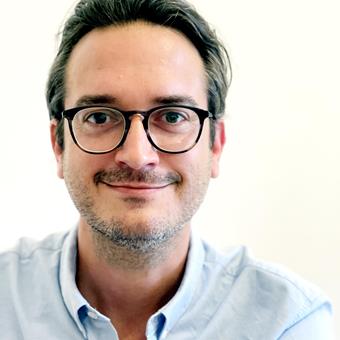 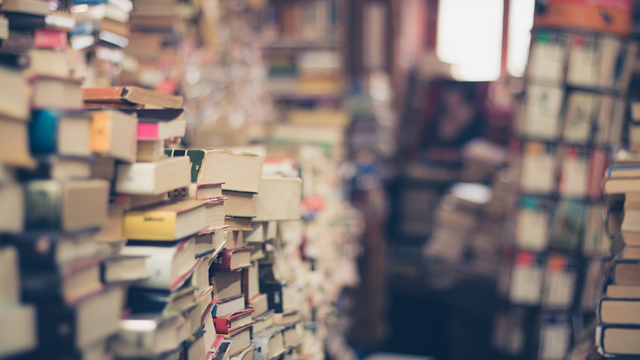 Formulating and testing theories of peer influence among interconnected consumers of culture i.e. songs, books, movies, etc. to understand the emergence of hits, the establishment of new artists and genres, and cultural change more generally. 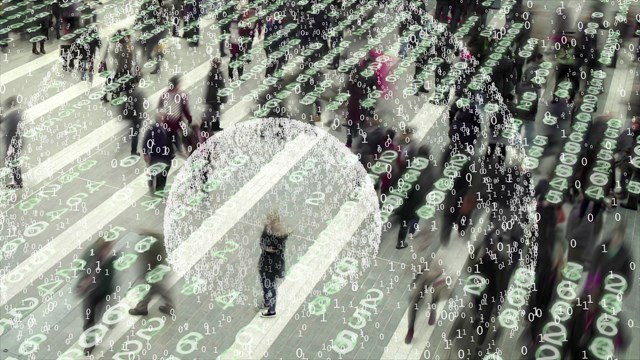