Global warming will be faster than expected

Global warming will progress faster than what was previously believed. The reason is that greenhouse gas emissions that arise naturally are also affected by increased temperatures. This has been confirmed in a new study from Linköping University that measures natural methane emissions. 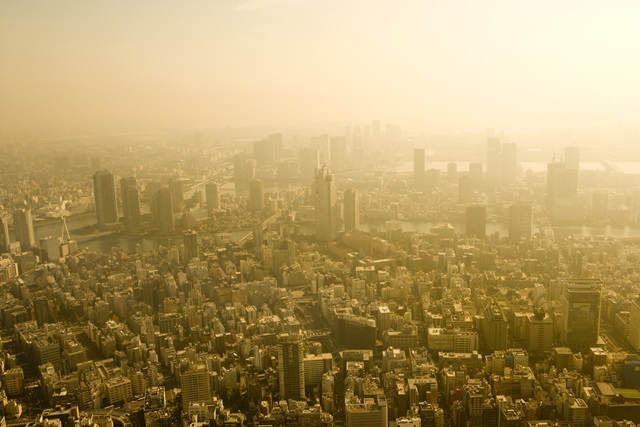 “Everything indicates that global warming caused by humans leads to increased natural greenhouse gas emissions. Our detailed measurements reveal a clear pattern of greater methane emissions from lakes at higher temperatures,” says Sivakiruthika Natchimuthu, doctoral student at Tema Environmental Change, Linköping University, Sweden, and lead author of the latest publication on this topic from her group.

Over the past two years the research team at Linköping University has contributed to numerous studies that all point in the same direction: natural greenhouse gas emissions will increase when the climate gets warmer. In the latest study the researchers examined the emissions of the greenhouse gas methane from three lakes. The effects were clear and the methane emissions increased exponentially with temperature. Their measurements show that a temperature increase from 15 to 20 degrees Celsius almost doubled the methane level. The findings was recently published in Limnology and Oceanography.

While increased anthropogenic emissions of greenhouse gases are expected and included in climate predictions, the future development of the natural emissions has been less clear.

Now knowledge of a vicious circle emerge: greenhouse gas emissions from the burning of fossil fuels lead to higher temperatures, which in turn lead to increased natural emissions and further warming.

global uppvärmning“We’re not talking about hypotheses anymore. The evidence is growing and the results of the detailed studies are surprisingly clear” says David Bastviken, professor at Tema Environmental Change, Linköping University.