The Protection of Classics: Collective Claims to Cultural Heritage in Copyright Law

Who owns cultural heritage, and what are we allowed to do with it? These are questions that have recently been raised with regards to cultural heritage regulations and intellectual property rights alike, but have a long history.

This project applies a cultural heritage perspective on §51 of the Swedish Copyright Act, which prohibits the rendering of a classical work ‘in a way that offends the interests of spiritual cultivation’ (SFS 1960:729).

A provision unique to the Scandinavian copyright laws

This so called ‘protection of classics’ is a provision unique to the Scandinavian copyright laws that was formulated in the 1950s to protect classical works against derogatory interpretations, such as popular cultural adaptions.More recently §51 has been used to prevent the publication of literary works in commercials and in nationalist contexts.

As such the protection of classics reflects changing cultural values, but it also expresses an idea that not only individual authors but also cultural communities have entitlements to culturally significant works. This makes it more closely aligned with a cultural heritage that with a copyright discourse.

While The protection of classics today appears to be a marginal anomaly in the Scandinavian copyright laws and an anachronistic reminiscence from the 1950s, it also hints at a forgotten copyright history and an alternative way of approaching the relation between intellectual property rights and cultural heritage.

In the 1950s, similar provisions were in place or under considerations in many European countries, and a proposal for a droit au respect for classical works was discussed at 1948 revisions to the Berne Convention for the protection of Literary and Artistic Works.

Today we can see how cultural heritage regulations as well as intellectual property rights are faced with demands from various collectives, from nation states to indigenous communities, that works of special significance to their cultural identity need to be protected against appropriation or distortion. The proliferation of such claim makes the protection of classics particularly interesting as an object of study.

Eventually, the study also asks if the protection of classics can serve as a source of inspiration for new ways to approach collective cultural claims in intellectual property rights and cultural heritage management.

The project is funded by Riksbankens Jubileumsfond. It runs until 2023 under the supervision of Martin Fredriksson 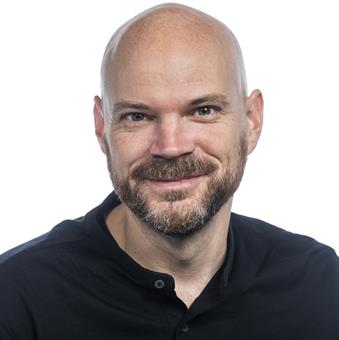