Since the start of the 1990s, close collaboration based on mutual respect has been built up between researchers at Linköping University and large companies such as ABB, Ericsson, Scania and Saab. This collaboration has resulted in many major projects, the most recent of which are the Wallenberg Autonomous Systems Program (WASP) and the Linköping Center for Sensor Informatics and Control (LINK-SIC). 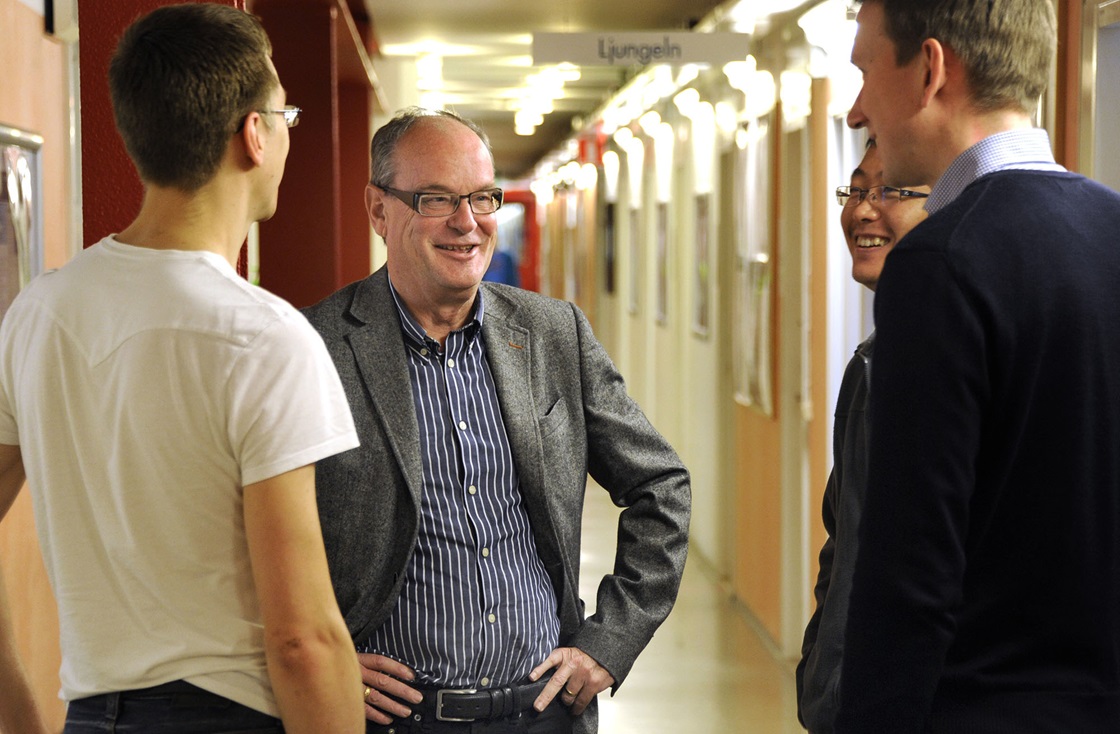 Lennart Ljung Photo credit: Göran BillesonLennart Ljung, professor emeritus at LiU, is one of the architects behind the major collaborative projects, and has been head of the management of most of them during the past 25 years. It started with the ISIS programme (Information Systems for Industrial Control and Supervision) funded by Nutek, which ran from 1995 until 2005.

“At the start of the 1990s we realised that the field of automation was changing, and becoming a new field: autonomous systems. This meant that research with a broader spectrum was needed, not only with respect to the expertise that we as researchers possessed, but also a deeper commitment from more companies,” says Lennart Ljung.

The result of this insight was ISIS, a national competence centre with researchers within automatic control, vehicular systems and computer science. Seven companies, among them Saab, ABB and Ericsson, were involved in ISIS.

An industry excellence centre, LINK-SIC, was started in 2007, with Lennart Ljung as its first director and driving force. This was financed by Vinnova, and fewer companies were involved this time. The board, however, included representatives from industry.

Several further projects were born from the ISIS collaboration, including the Linnaeus centre CADICS (Control, Autonomy and Decision-making in Complex Systems) that received funding from the Swedish Research Council until 2018. This centre combines research within automatic control, sensor fusion, vehicular systems and visualisation.

The Swedish Foundation for Strategic Research has also granted funds, one example of which is MOVIII (Modelling, Visualization and Information Integration), for the period 2005-2010.The latest feather in our cap, based on the long-term and productive collaboration not only between researchers within different fields but also between researchers and industry, is the appointment of LiU as host university for WASP, the Wallenberg Autonomous Systems and Software Programme, by the Knut and Alice Wallenberg Foundation in 2015.

It is against the background of this tradition that LINK-SIC is entering a new phase, now as a competence centre financed by Vinnova, with Svante Gunnarsson as director. This is described in an accompanying article. 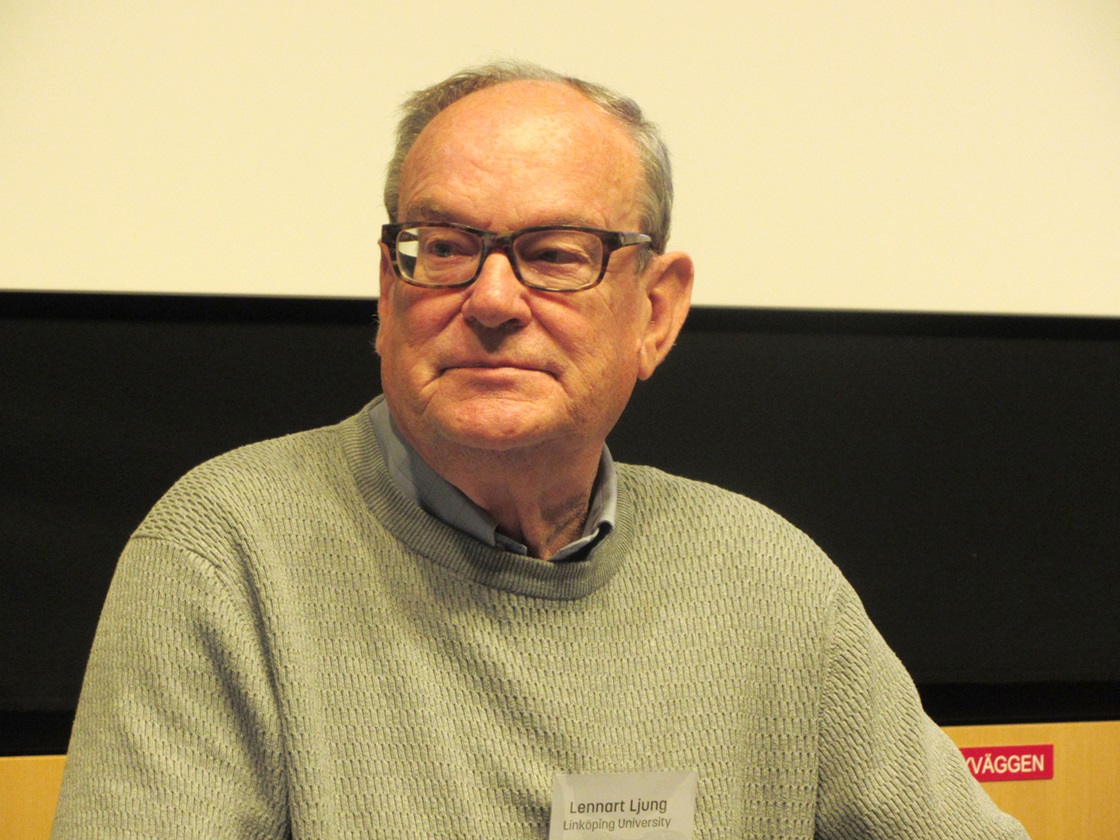 Lennart Ljung Photo credit: Monica WestmanLennart Ljung points to 10 fundamental principles that he believes lie behind the deep and respect-filled collaboration that has characterised the development of industry-relevant research at Linköping University.

• The academic world must have a genuine interest in testing its ideas in practice, and gaining inspiration for new research.
• Industry must have an interest in testing totally new concepts, and must avoid getting stuck in routine development (even if such development is advanced).
• The academic world must respect regulations in industry concerning intellectual property rights. Potential conflicts must be dealt with before they arise.
• Most research is carried out by doctoral students. Industry must understand and respect the conditions under which doctoral students work, and adapt its expectations accordingly.
• A good project is one that cannot be easily carried out without collaboration between the academic world and industry. It must require innovative thinking, and should not be confused with consultancy.
• A good project is also one that has a new, publishable method at its core.

• It is positive if the board of the centre has experience of how doctoral students work. It is a good idea if some of the board members are alumni of the academic partners.
• Independent contacts between the academic world and industry are valuable. These may be in the form of, for example, undergraduate projects or master’s theses carried out at industrial partners and supervised by academic partners.

• Avoid having industrial partners that compete within the same market sector.
• Collaboration in the centre can be deepened if partners from different industrial sectors have common interests in the development of certain new methods.

Lars Nielsen, program director of WASP, summed it up succinctly when LINK-SIC was restarted:
“Where there’s a will, there’s (nearly always) a way.” 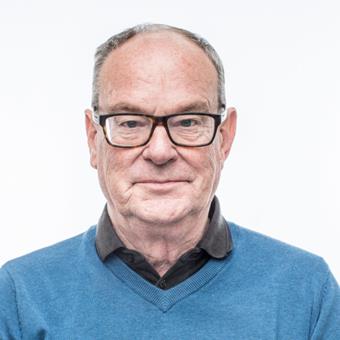 LINK-SIC is a Vinnova Competence Center for industry-academia cooperation in the general area of control systems and signal processing.