How can we prepare for the unexpected? In her doctoral thesis, Amy Rankin studies several incidents that did not lead to accidents or emergencies, even though the standard operating procedures proved to be inadequate to the situation and those involved were forced to improvise. 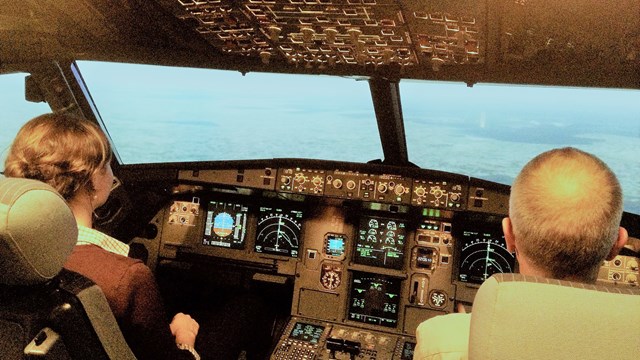 Amy Rankin i cockpit, postdok IDA, 2017The number of aircraft in the sky is higher than ever before; the technology used in the healthcare system is more advanced than ever before; and more safety-critical automated systems must be managed than ever before. This increase in complexity means that it is no longer possible to predict and plan for all eventualities and outcomes. Traditional safety work has focused on building new barriers and better safety systems, but with today’s complex systems it is no longer possible to foresee all eventualities. How can we deal with this?

“We must face the fact that we cannot foresee everything,” says Amy Rankin, who has recently defended her doctoral thesis in cognitive systems. She is now working as a postdoc in resilient socio-technical systems at the Department of Computer and Information Science.

We do not, in general, know when or where accidents and emergencies will occur, nor do we know all the circumstances, and in order to improve the way in which we handle them, a concept known as “resilience” is used. The term used in this context denotes the ability to adapt to unforeseen circumstances.

Amy Rankin chose to approach work with safety from an unconventional angle. Normally, when accidents occur in nuclear power stations, when airplanes crash, or when serious mistakes occur in hospitals, a great deal of time and money is spent investigating what went wrong. Scapegoats are pointed out, and operating procedures reviewed. Amy Rankin has instead examined situations where something unexpected occurred, but no accident or emergency resulted. What happened? What ability to adapt do people possess that ensures, in interaction with the systems, that complex systems can be managed safely?

“I chose to look at what works well, and how we can get better at using this knowledge when unexpected events occur. I wanted to know what we could learn from all of the times when things go right,” says Amy Rankin.

Her thesis discusses 16 examples of everyday situations in which standard operating procedures proved to be inadequate. This meant that flexibility was required that lay "outside textbook performance", and a certain degree of improvisation was needed. 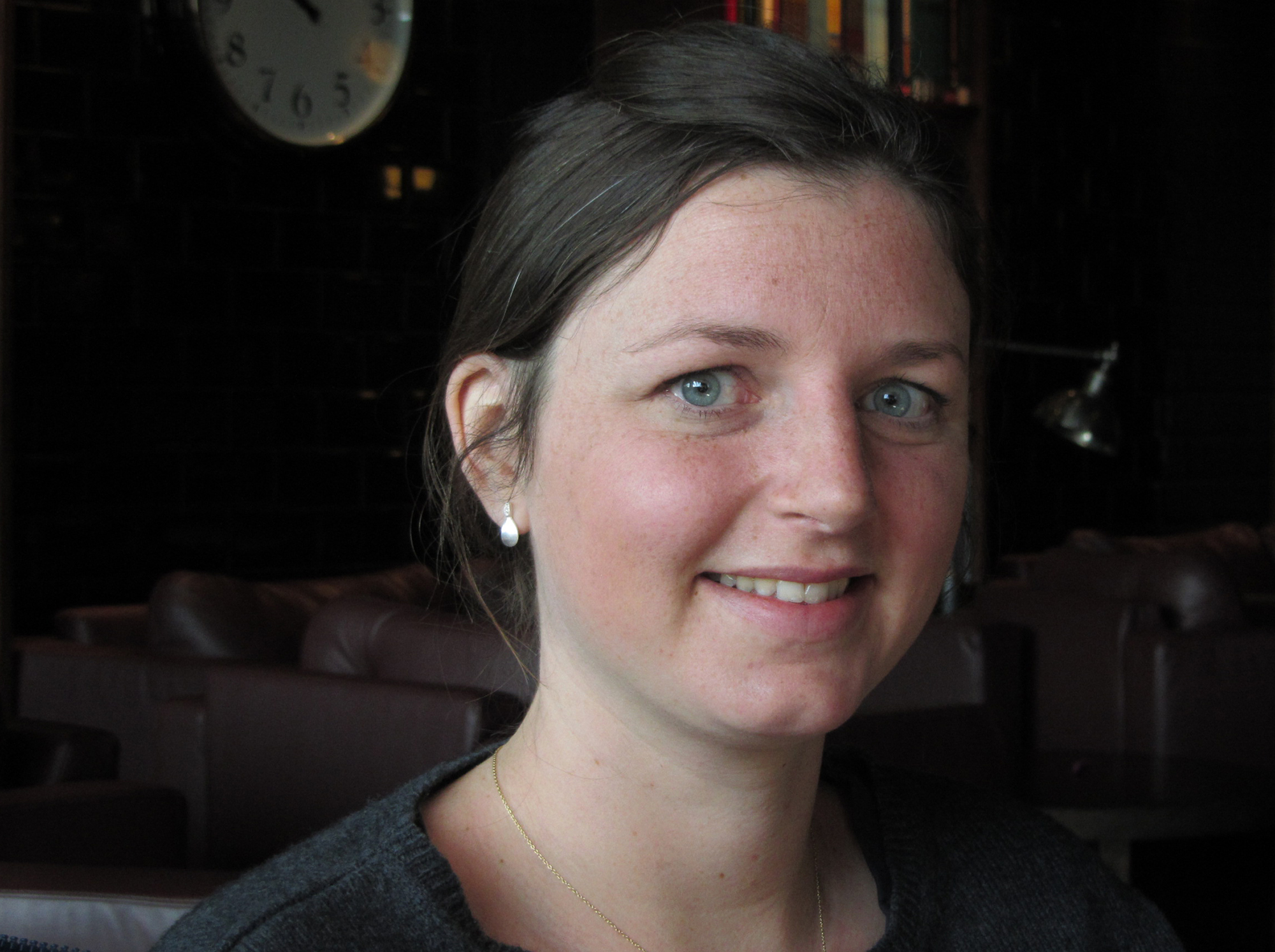 Amy Rankin, postdok HCS, IDA“The ability of operators to adapt to events not covered by standard operating procedures and regulations is important, although this adaptability sometimes leads to further vulnerabilities,” she says.

She presents examples from the healthcare system, aviation, and studies of the Swedish Response Team, which supports Swedish embassies when unexpected events occur, such as the Indian Ocean tsunami in December 2004.

She has collected the results from the various case studies and defined a framework of what must be considered when analyzing complex systems and their ability to adapt to day-to-day situations, and during crisis. Factors that are important include the reasons for the adaptation, the objectiveof the adaptation, whether the right resources are available at the right place, and how well the communication between the various levels functions. It is also important to examine the four cornerstones of resilience engineering: anticipate, monitor, respond and learn.

“If we understand the processes that ensure that adaptations in everyday situations – and why they sometimes fail – we can gain a deeper understanding of how we can improve the way in which we deal with unexpected events” says Amy Rankin.

She is continuing the work in a wider EU project, Smart Mature Resilience. Seven European cities are involved in the project, and will draw up guidelines for how a city can increase its resilience. The cities – Kristiansand, Vejle, Riga, Bristol, Glasgow, Rome and San Sebastian are all involved in the 100 Resilient Cities project, pioneered by the Rockefeller Foundation. (No Swedish cities are participating in these projects.)

“We are looking at various scenarios such as climate change, social change, unemployment, and immigration, and developing tools that will help those responsible in the cities to study the patterns of threats and risks, and how to increase their ability to adapt. An important part of the project is that the cities are learning from each other,” says Amy Rankin.

Researchers from Norway, Spain and Scotland are also participating in the project.

Amy Rankin has been a member of the graduate school Forum Securitatis while working towards her PhD. This is a collaboration between the Swedish Defence Research Agency (FOI) and LiU, where FOI is the principal actor.