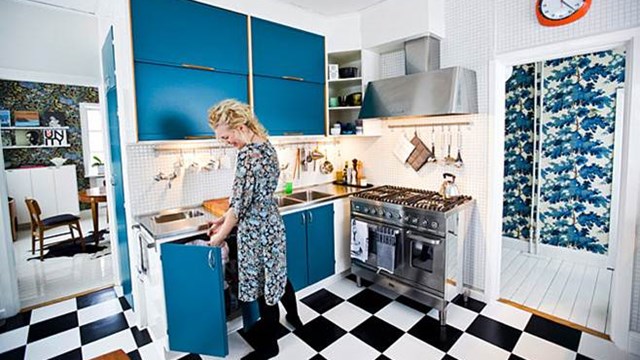 This project offers an historicized account of three phases and moments of hegemonic whiteness in Sweden, namely the white purity period between 1905-1968, the white solidarity period between 1968-2001 and the white melancholy period from 2001 and onwards, and their interrelation with different racial formations and minority discourses, class structures and gender relations, as well as different political ideologies and affective structures that characterise these three periods.

The argument is that Sweden at the present moment is subjected to the double-binding power of Swedish whiteness in the sense that the disappearance of “old Sweden”, that is Sweden as a racially homogeneous nation, and the passing of “good Sweden”, that is Sweden as a politically progressive nation, are both perceived to be threatened by the presence of people of colour within the Swedish body politic and state territory. Consequently, both the reactionary and racist camp, and the radical and antiracist camp, are affected by and implicated in the contemporary crisis of Swedish whiteness.

A quarter of all Swedish citizens are of foreign origin. In spite of this, both xenophobes and anti-racists associate Swedishness with whiteness and with something good.