The main function of this Web page is to encourage scientists worldwide to speak the same language and to avoid "home-made" allelic designations that can confuse the nomenclature system and the scientific literature.

It contains the recommended nomenclature for the human polymorphic TPMT gene. It adheres to the guidelines provided in Antonarakis and the Nomenclature Working Group (1998) and den Dunnen and Antonarakis (2001) as detailed below:

Our aim is to maintain a common, logical nomenclature system for thiopurine methyltransferase (TPMT) alleles in humans. 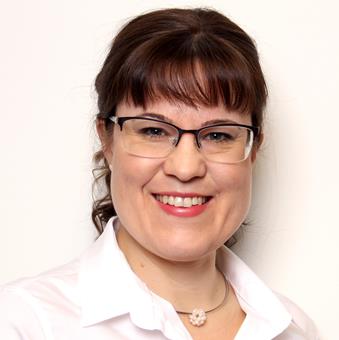