To achieve health equality, we need new methods, new platforms and new approaches to reach a large proportion of the population across age, gender and socio-economic status. ViSiT aims to support overweight men between 35-65 years of age to live healthier. The project runs from 2015 to 2018.

ViSiT is a social innovation aiming to support overweight men, BMI above 28 and between 35 and 65 years of age to live healthier. Men tend to be less interested in their health and interventions promoting healthy living, compared to women. However more men than women meet the criteria of overweight or obesity. In Östergötland, 69% of men between 35-65 years are overweight or obese.

A similar project based in Scotland, the FFIT (Football Fans In Training), has shown promising results with an average of 5 kg (4.6%) in weight reduction among participants. ViSiT runs from 2015 to 2018 whereby we wish to develop a similar concept, adapt it to the Swedish context and conduct a randomised study. A feasibility study will be conducted during the Autumn of 2015 including two football clubs. A pilot study testing all the steps of the randomised study will then be conducted during 2016 at four clubs. During 2017-2018, a randomised study including clubs from at least three regions in Sweden will then be carried out.

The intervention consists of a 12-week group based training programme with weekly 90 minute meetings. The meetings include educational sessions, discussions and physical activity. Representatives from the clubs and their specialists such as physiotherapists, personal trainers and nutritionists are present and can be used as teachers/coaches/trainers during the programme. Every meeting starts off with a theoretical session and finishes with physical activity including walks and weight training. All participants are offered support via internet six months after the 12-week programme. This support consists of six e-mails every six weeks from teachers, coaches and trainers. Three months after the 12 week programme there is a reunion at the club, similar to the FFIT project in Scotland

Collaboration between sports clubs and fans

To achieve health equality, we need new methods, new platforms and new approaches to reach a large proportion of the population across age, gender and socio-economic status. ViSiT adapts an intervention, typically used in health care, and transfers it to a new context. Our experience from ViSiT could be used to identify new platforms and settings for interventions and innovative partnerships between different agencies. ViSiT takes an innovative approach by drawing together elite sport clubs and their fans. Clubs with a strong fan commitment and unity have shown to be useful mechanisms in motivating health behaviour change. 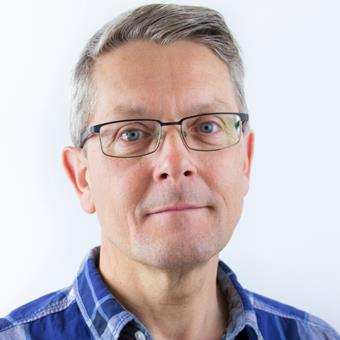 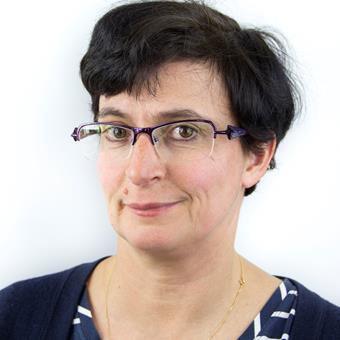 We aim to develop, evaluate and implement behaviour change interventions that can contribute to an improved public health.