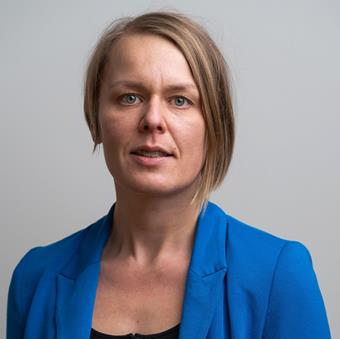 Societal change can happen when a group of people has decided to come together to change something. But how does this evolve in practice? What makes people go from words to action? And what do people’s collective actions through social movements, cooperatives, trade unions, and other civil society organizations say about perceived socio-spatial injustices and ongoing social, political, and economic change? These questions I address in my research span feminist, political, and economic geography, and rural and urban spaces.

MD GIG examines the transition to digital service provision in the public services by exploring the rise of the ‘online doctor’ that provides consultations between doctor-patient via app-based mobile phone technology. The aim is to explore the digitalization of healthcare from a worker perspective to highlight the preconditions that give rise to gig work in the healthcare sector and explore the potential consequences at different scales. Whereas before all patients had to go to a primary care center on appointment during office hours, today patients can have a consult with a doctor on-demand at any time and from anywhere. Medical work’s entry into the platform economy, where work is reshaped into “gigs” that workers perform where and when they want, is developing parallel to the organizational and economic restructuring of the healthcare system towards more marketization and private-public partnerships. The project sets out to understand the individual motivations for doctors to take up work in digital doctor platforms through in-depth interviews to produce narratives based on the MDs own experiences, to explore the approach of the trade unions and medical associations to digital doctor platforms through expert interviews with high-level union employees to document their hopes, fears and strategies regarding changing labour markets and working conditions, and to analyse the role of digital doctor platforms in public healthcare restructuring to produce a political economy of digital healthcare in Sweden.
Period and financier: 2022-2025, Vetenskapsrådet (The Swedish Research Council)

In my doctoral thesis, I study the changes the Swedish public healthcare has gone through since the 1990s through two cases of social movements and cooperatives organizing to protest marketization and privatization of the healthcare system, at the same time as they were working to create alternative ways of organizing healthcare through citizen cooperatives where other values than those of the market guided the operations. One case followed a worker’s cooperative primary care center that opened in the early 1990s and later transformed into a citizen cooperative owned by the local community. The other case concerned the cutbacks and closures of several wards at a local hospital from 2015 onwards, where protests and demonstrations turned into an occupation of the hospital entrance and later the opening of a citizen cooperative primary care center, owned by the community. In these two cases, different strategies developed through different periods and in different places that shed light on the ongoing restructuring of the public healthcare system and its consequences of socio-spatial injustice in rural areas. 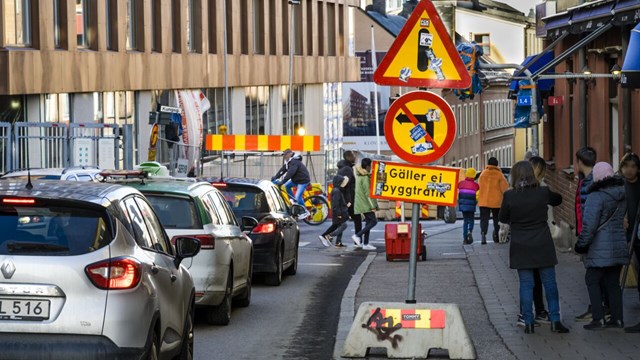 The second workshop of the Smart City & Digital Sovereignty research network will be held on 13-14 June 2022 in Norrköping in collaboration with the "Sustainability means inclusivity" closing festival. 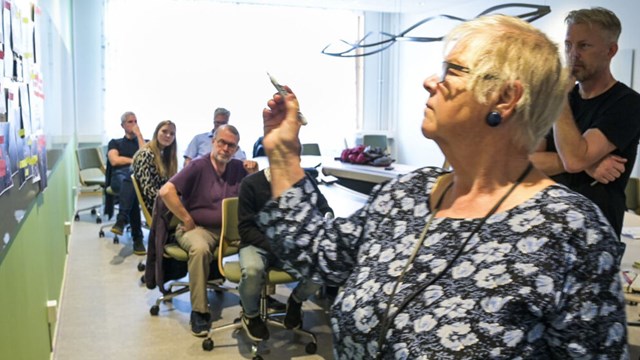 A sustainable urban environment depends as much on creating an inclusive space that is safe, accessible and comfortable for a diverse group of citizens as it does on deploying “smart” technologies for energy efficiency or environmental protection. 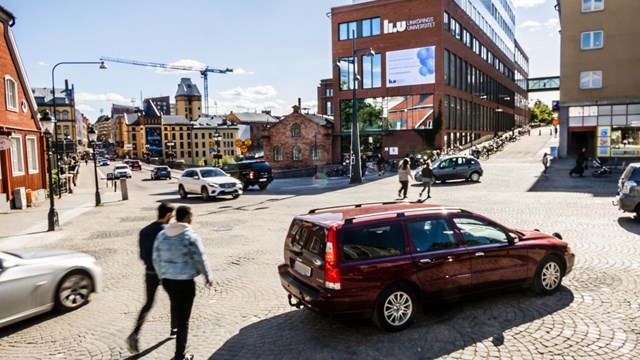 The research network aims to initiate interdisciplinary collaboration to develop notions around what digital sovereignty could mean and how it could be used to ensure the digital rights for people living in smart cities.

I teach and supervise master’s students in the program Gender Studies – Intersectionality and Change. I also teach courses in Human Geography and Spatial Planning at Tema M and Tema T, both within the teacher’s program and the BSc and MSc programs in Spatial Planning.