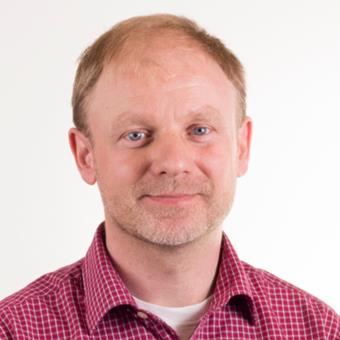 Head of Division for Sensor and Actuator Systems.

This work was continued in the spin-off company Micromuscle AB, now acquired by Creganna Medical, of which he was a co-founder and where he worked as CTO from 2000 to 2007. Micromuscle commercialized and developed medical applications of the polypyrrole actuator technology in collaboration with large medical device companies.

Thereafter, he returned to academia as assistant professor in the Organic Electronics group at the Department of Science and Technology at the Norrköping campus. In the summer of 2011 he made a transition to the Biosensors and Bioelectronics Centre to assist building up this newly established Centre, where he became associate professor in March 2012. He held a part-time visiting professor position at the University of Wollongong, Australia, 2012 to 2020, collaborating with Prof Gursel Alici and Prof Geoff Spinks at the School of Mechanical, Materials, Mechatronic and Biomedical Engineering.

In 2013, he received the Junior Faculty Prize for sustainable research environment. He won a prestegious Japan Society for the Promotion of Science fellowship for a research stay in Japan in 2015 and 2017. He is elected vice-president of the European Society of ElectroActive Polymers, EuroEAP, and was an active member of the society's  predecessor the European ESNAM network (European Scientific Network on Artificial Muscles). He leads the research on textile actuators of LiU’s participation in the EU project WEAFING and the national project funded by the Erling-Persson Foundation. collaborating with Assoc Prof Nils-Krister Persson at the Swedish School of Textiles.

Read about Edwin Jager and his research in Aftonbladet.

Edwin Jager is the coordinator for a doctoral network that has been granted almost SEK 29 million from Horizon Europe. Using an interdisciplinary approach, the PhD students are learning how to develop material that can work as “textile muscles”.

Bone growth inspired “microrobots” that create their own bone

Inspired by the growth of bones, researchers have developed a combination of materials that can morph into various shapes. The material is initially soft, but later hardens through a process that uses the same materials found in the skeleton.

The postdoc will fabricate, optimise, and characterise soft artificial muscles based on electroactive polymers and textiles.

The Bionics and Transduction Science unit has created the worlds smallest 3D-printed robot.

Researchers from LiU and Okayama University in collaboration to better understand the bone regeneration.

Artificial muscles made from polymers can now be powered by energy from glucose and oxygen, just like biological muscles. This advance may be a step on the way to future autonomous microrobots powered by biomolecules in their surroundings.

Clothes that give the wearer tactile feedback – this is the aim of a new major research project funded by the EU Horizon 2020 programme. Edwin Jager, who works with textile muscles, will be responsible for LiU’s part of the project.

Researchers have coated normal fabric with an electroactive material, and in this way given it the ability to actuate in the same way as muscle fibres.

The postdoc will fabricate, optimise, and characterise soft artificial muscles based on electroactive polymers and textiles.

Researchers have coated normal fabric with an electroactive material, and in this way given it the ability to actuate in the same way as muscle fibres.

Researchers from LiU and Okayama University in collaboration to better understand the bone regeneration. 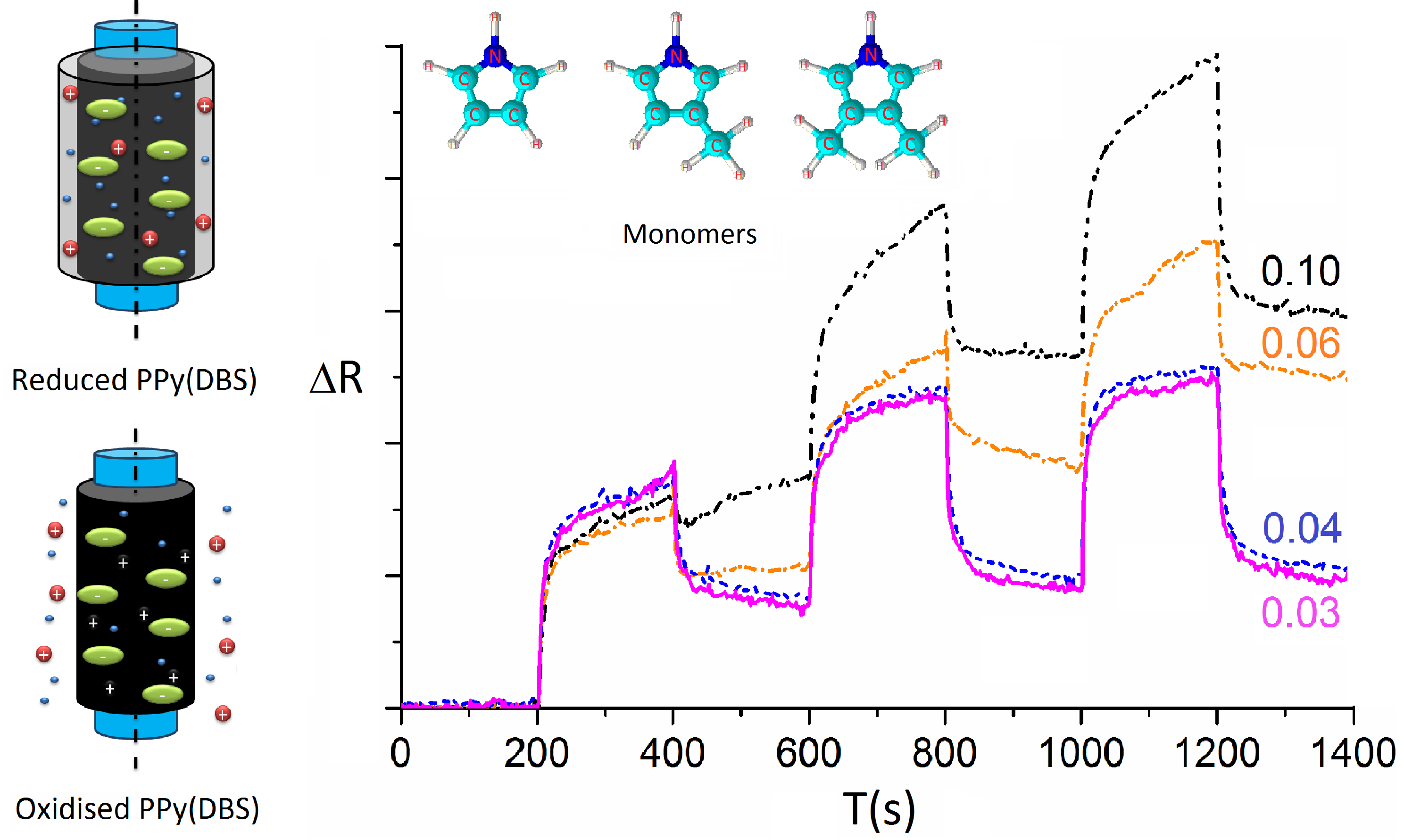 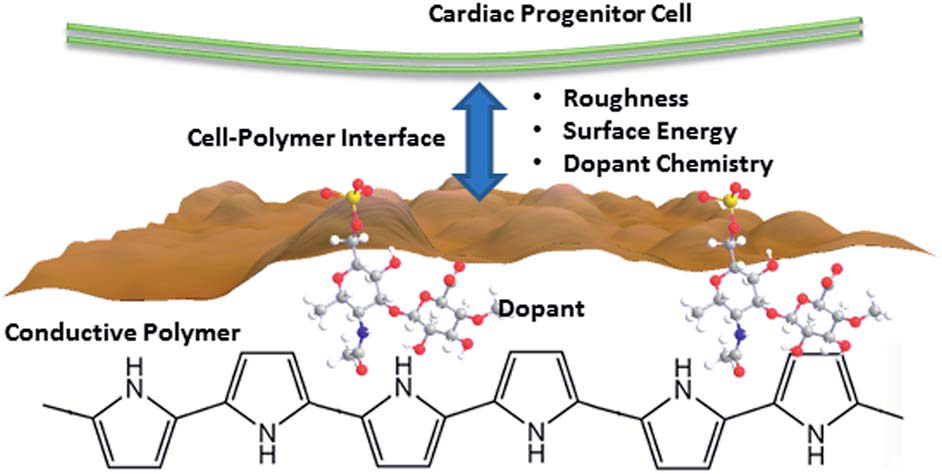 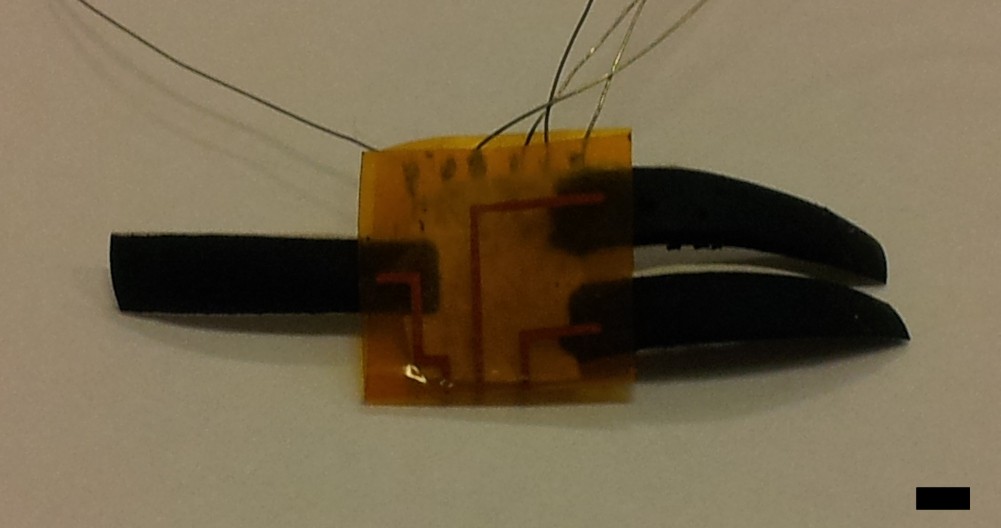 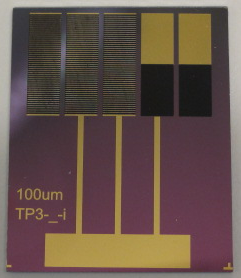 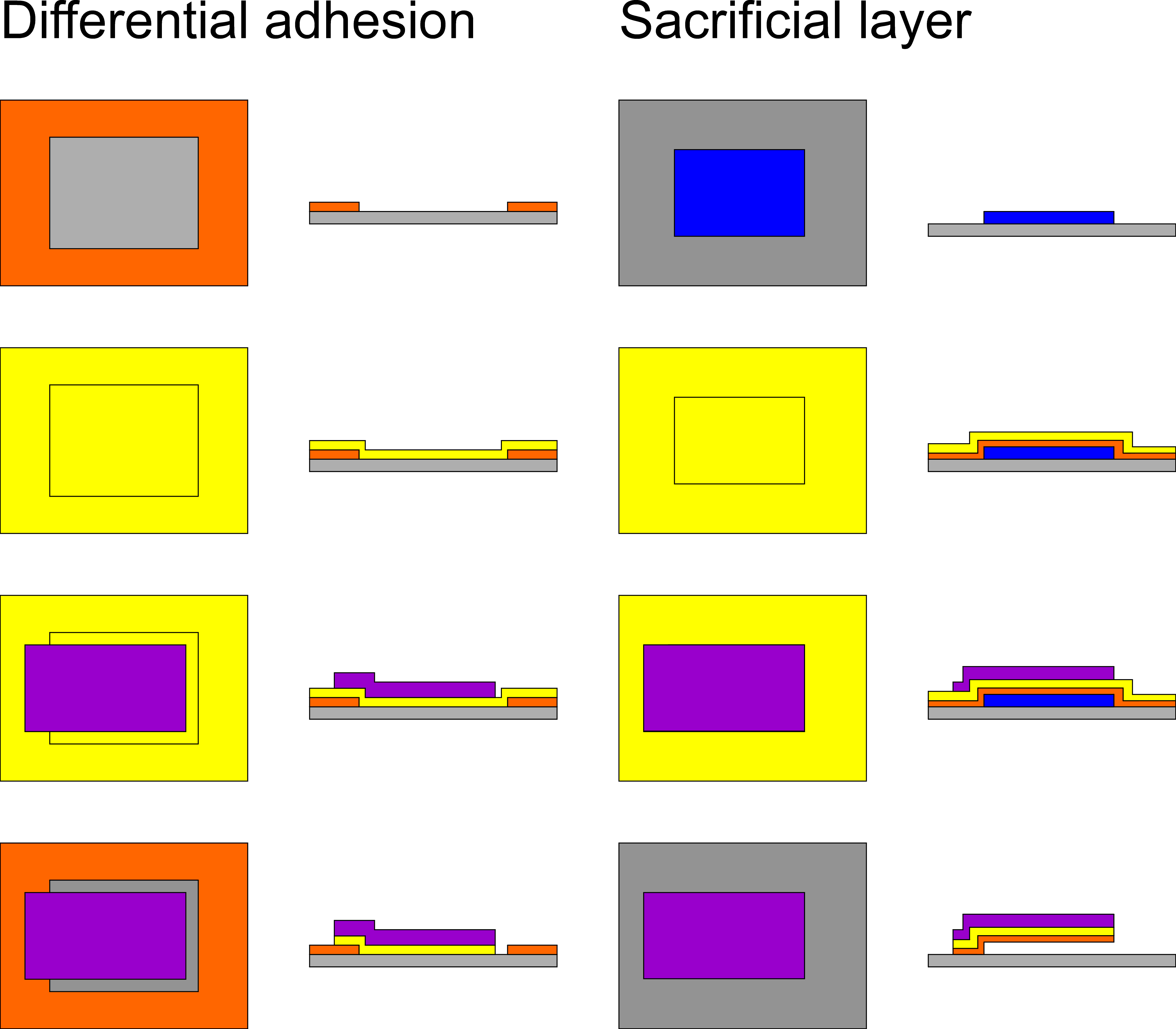 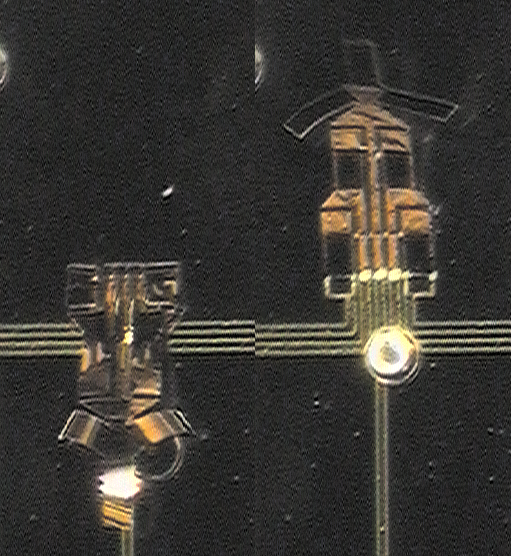