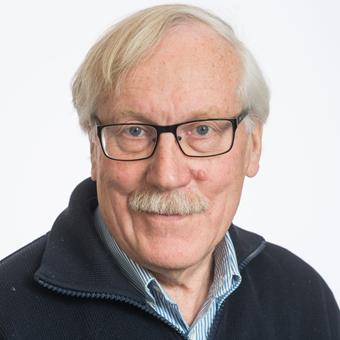 We have shown that insulin and IGF-I receptors also occur as hybrid IGF-I/insulin receptors in human endothelial and vascular smooth muscle cells. The physiological and patophysiological importance of these observations are now investigated.

Our current view of the IGF-system in diabetes is shown in the figure below. Insulin deficiency in diabetes causes hyperglycaemia but also changes in the IGF-system. The delivery of insulin through the portal vein to the liver regulate growth hormone receptors and thereby IGF-I production as well as production of IGFBP-1.

Our data suggest that subcutaneous insulin treatment which is the routine used today is insufficient and that insulin delivery through the portal vein is needed to normalize the IGF-system. The IGF-I receptor is abundant in vascular cells and these cells respond to low physiological levels of IGF-I. Low circulating IGF-I may therefore be of particular importance for vascular tissue.

A study has followed individuals for more than 30 years after the onset of type 1 diabetes. The results show that the levels of long-term blood sugar can be used to accurately determine the risk of developing eye- and kidney complications.

Damage to the eyes and kidneys are serious complications in diabetes, and the risk increases with rising blood sugar levels. After following one specific patient group for more than 20 years after the onset of diabetes, researchers at Linköping University are able to show what levels should be targeted during treatment.