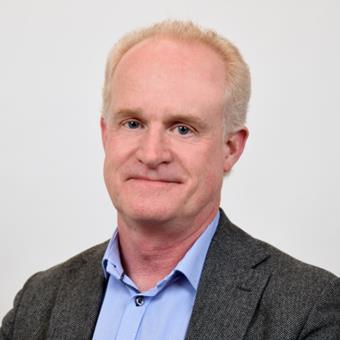 I believe that politics largely concerns creation, maintenance and change of meaning, which among other things imply that institutions in various contexts need to be understood precisely as meaningful phenomena. On this basis my research has developed along three paths.

I teach and supervise mainly at the advanced level, and in English. My courses deals with international theory, security studies, diplomacy, and international organization. I have supervised PhD-candidates, been head of department, director of studies, and programme coordinator.

European relations in the international society and global governance, with focus on Europe’s role in world affairs. Topics include international law and security, European institutions and external relations, research design and methodology.