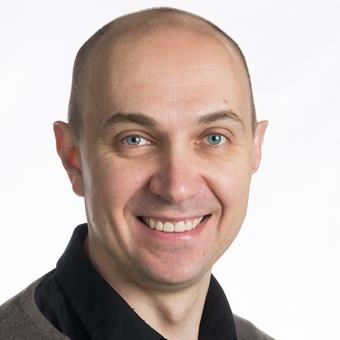 Sergey Ignatenko is a research engineer at Immersive Visualization group. His work focuses on visual data mining and interactive visualization of unmanned traffic over urban areas.
Sergey received MSc in Microelectronics from Belarusian State University of Informatics and Radioelectronics. Later he received PhD in Theoretical Physics from the same university after the work on Coulomb blockade effect in the single-electron arrays.
He has worked both in academia and the IT industry. In academia, he hold postdoctoral positions at Linköping University and Simon Fraser University (Canada). He has published 40 peer-reviewed journal articles. In industry, the most notable projects were: