Professor Lars Eriksson of the Division of Vehicular Systems at Linköping University has received a “Best Paper Award” at the 21st IFAC World Congress 2020 in Berlin, Germany. 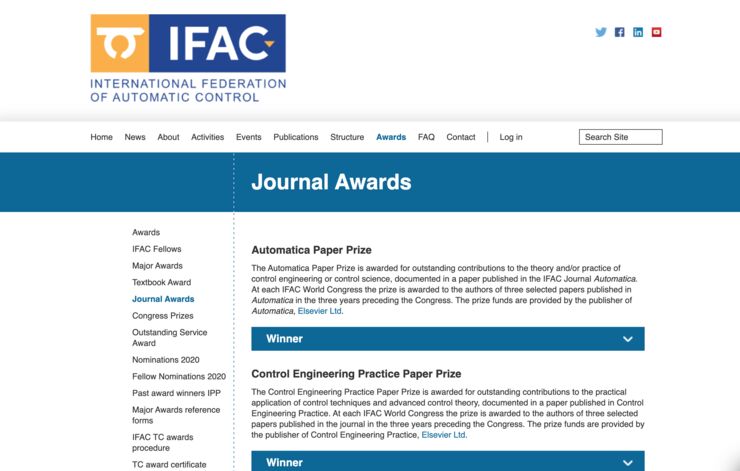 Together with Kræn Vodder Nielsen, Mogens Blanke, and Morten Vejlgaard-Laursen, he received the prize for the article “Adaptive feedforward control of exhaust recirculation in large diesel engines”. The prize was handed out virtually during the IFAC World Congress.

“This is a result of my previous research on LiU Diesel which has now been downloaded almost 4000 times”, says Lars Eriksson.

More about the prize at IFAC:s webpage 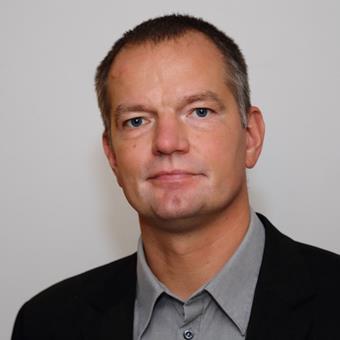 Professor Lars Eriksson of the Division of Vehicular Systems has received an award at the 2018 Dynamic Systems and Control Conference in Atlanta, USA.

The research in Vehicular Systems has a clear focus on control, diagnosis, and supervision of functions in vehicles.