Four projects at Linköping University and one at RISE Acreo have been awarded funds from the SEK 5 million distributed by the Norrköping Fund for Research and Development in 2019.

The municipality announced the names of those who had been awarded grants and their projects at an event in Tornrummet in Norrköping Rådhus, where the researchers described their plans. Photos from the event are shown in the slide show above.

Councillor Lars Stjernkvist told how the municipality had awarded such grants since 2012 and will continue to do so for at least two more years. He pointed out that the collaboration is important for the educational level of Norrköping’s citizens and the city’s development. He remembered an award he himself had won, as the worst-dressed politician in Sweden, and suggested that the electronic textile project that had just been awarded a research grant might help him to rise in the rankings of the smart-dressed.

LiU’s campus manager Martin Rantzer described how the support from the fund is of major significance in providing starting aid for important research projects at Campus Norrköping.

Language training in the preschool – support for learning and development 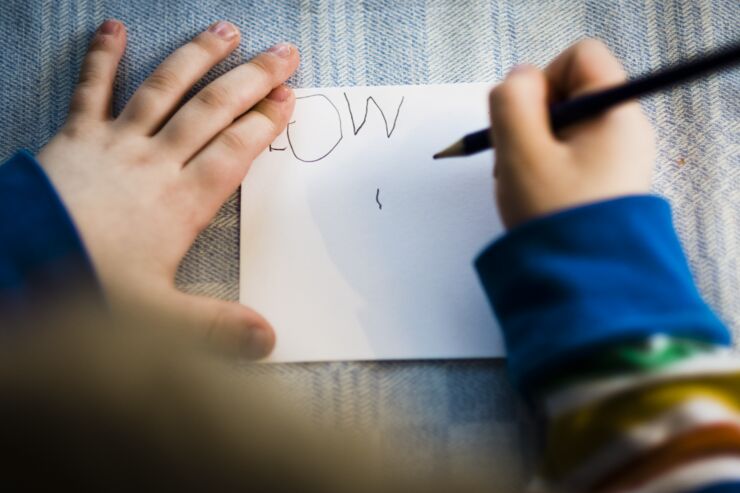 The project will conduct what is known as “action research”, close to and in collaboration with the subject of the investigation, with the aim of achieving immediate practical benefit. One preschool teacher employed by the municipality will carry out research for four years at six preschools, with a focus on day-to-day language development by such activities as reading, both aloud and silently. The project is part of an initiative taken by the municipality and LiU to improve preschool education. 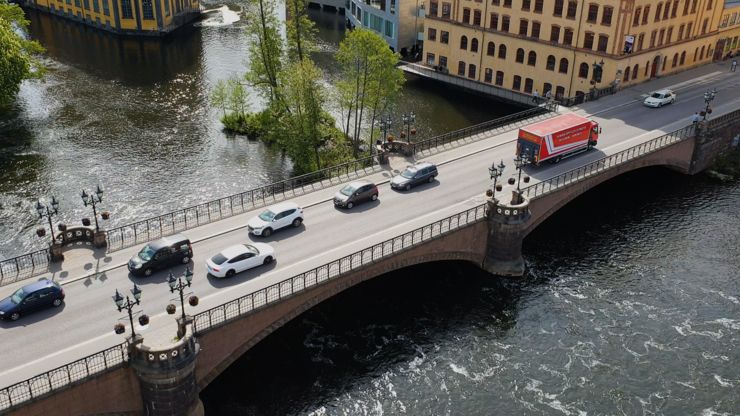 Principal applicant and project manager is Vangelis Angelakis, associate professor in the Department of Science and Technology (ITN), Campus Norrköping. The project is a collaboration with, among others, the Digitisation Department in Norrköping Municipality, RISE Interactive, RISE SICS, the Swedish Meteorological and Hydrological Institute (SMHI), FALK, CISCO and Millbyte.

The project will spend two years in research into the internet of things at Kungsgatan. The street contains several traffic problems such as building sites, rescue services and police vehicles in emergency situations, Skvallertorget, which completely lacks regulation, and Bergsbron, across Motala Ström on which pedestrians and cyclists are not able to take avoiding action if a vehicle leaves the roadway.

Deployed sensors will collect data about vehicles, bicycles, air and noise. It is hoped that this information will enable the estimation and planning of traffic flows, in order to avoid accidents and create smoother passage. The project is compatible with the work planned by the municipality within digitisation and Smart Cities. 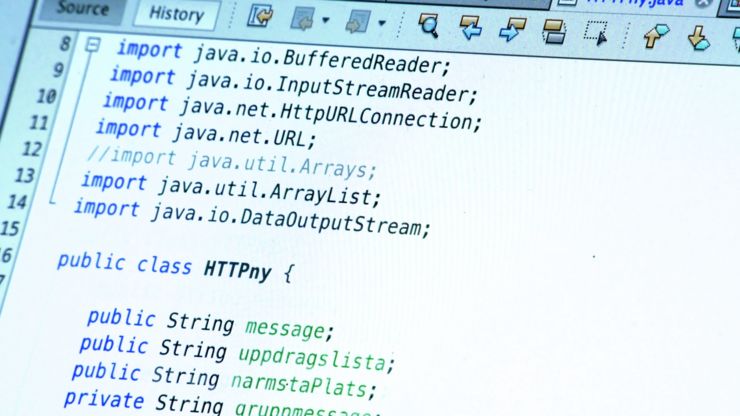 Principal applicant and project manager is Cecilia Axell, research fellow in the Department of Social and Welfare Studies (ISV), Campus Norrköping.
The researchers will spend two years investigating what pupils gain from studying programming as part of the school subjects technology and maths. The project will also increase teacher expertise. Many teachers feel uncertainty when faced with programming, which has recently been introduced for Grades 1-6. It is also an aim to improve education and research in and about programming within teacher education at Campus Norrköping. 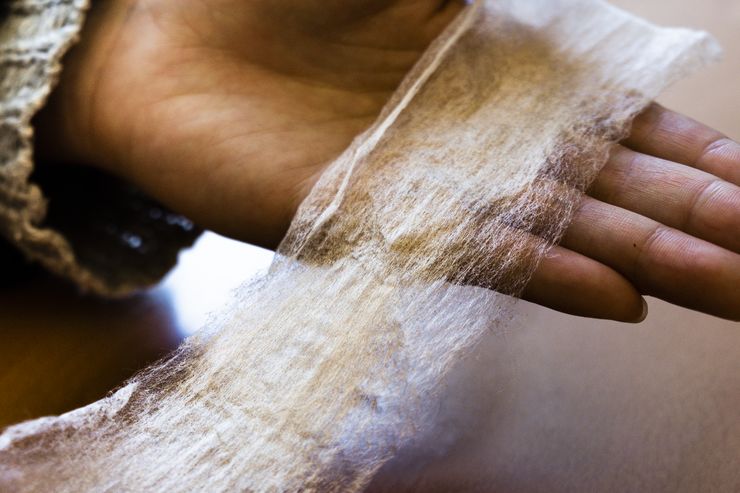 Photo credit Thor BalkhedPrincipal applicant and project manager is Xin Wang, researcher at RISE Acreo Norrköping. The project will develop technology and materials that combine textiles with electronics. It is intended to create a new research area within organic electronics in Norrköping. RISE Acreo and the Laboratory of Organic Electronics, LiU, are already working here with organic and biobased materials to replace metals in electronic circuits and components. The new work will extend this to smart non-woven textiles.

A subsidiary goal of the project is to organise workshops in Norrköping to demonstrate and promote in collaboration with local businesses the possible future manufacture of products in Norrköping.

Immersive and interactive technology for learning and creativity at museums 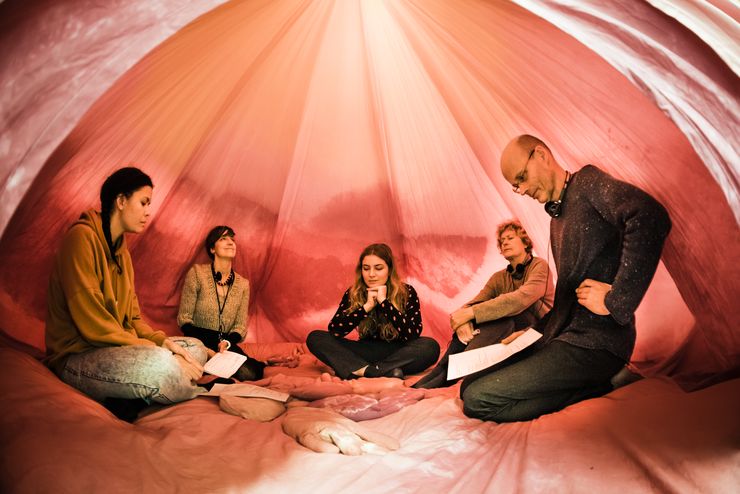 Photo credit: Thor Balkhed. Presentation using space and sound
at Norrköping Art Museum as part of the LiU course
“Sonic culture – soundscapes and the making of sound”. Principal applicant and project manager is Bodil Axelsson, associate professor in the Department for Studies of Social Change and Culture, Linköping University, Campus Norrköping. The project will collaborate with the digital culture cluster of Region Östergötland, under the auspices of the Norrköping Science Park in collaboration with RISE.

Teaching methods within museums and cultural heritage aim to convert visitors to participants to a greater extent. The project will spend ten months investigating the opportunities offered by digital technology to renew the presentation of knowledge, learning and experiences within museums and cultural heritage. It is the aim to start an independent course at Campus Norrköping in the autumn, and to publish a scientific article.