The “Onkel Adam Prize” to researchers at the Faculty of Medicine and Health Sciences will be awarded for the first time at the Academic Ceremony this autumn. Bengt Normann, a descendent of Onkel Adam, has made a donation that has been used to establish the award. He is looking forward to honouring his ancestor’s memory at the ceremony. 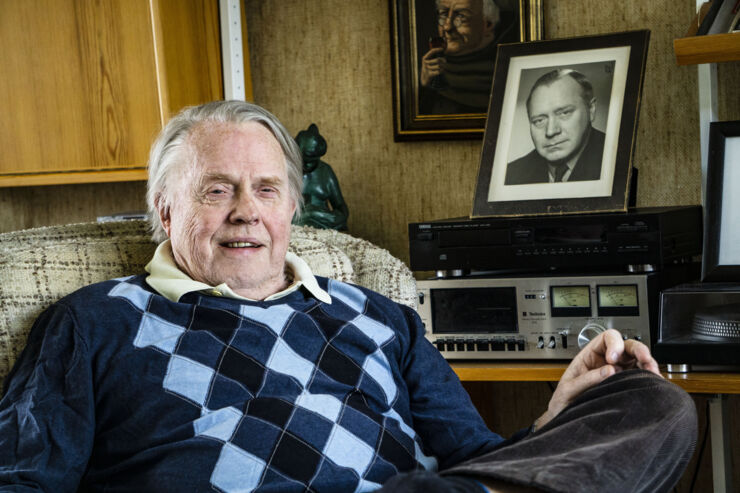 The newly established “Onkel Adam Prize” to leading researchers at the Faculty of Medicine and Health Sciences, Linköping University, will be awarded for the first time at the Academic Ceremony this autumn. Bengt Normann, a direct descendent of Onkel Adam, has made a donation that has been used to establish the award. He is eagerly looking forward to honouring his ancestor’s memory at the ceremony.

“Nowadays, Onkel Adam is pretty much completely unknown, or you may have seen his name on a bus as it passes you in Linköping. And if you ask someone, even someone with a reasonably good general knowledge, they usually don’t have any idea who Onkel Adam was”, says Bengt Normann.

Getting to know Onkel Adam

Bengt Normann himself didn’t know much about the history of his grandmother’s grandfather when he moved to Linköping as a newly qualified doctor in 1969. 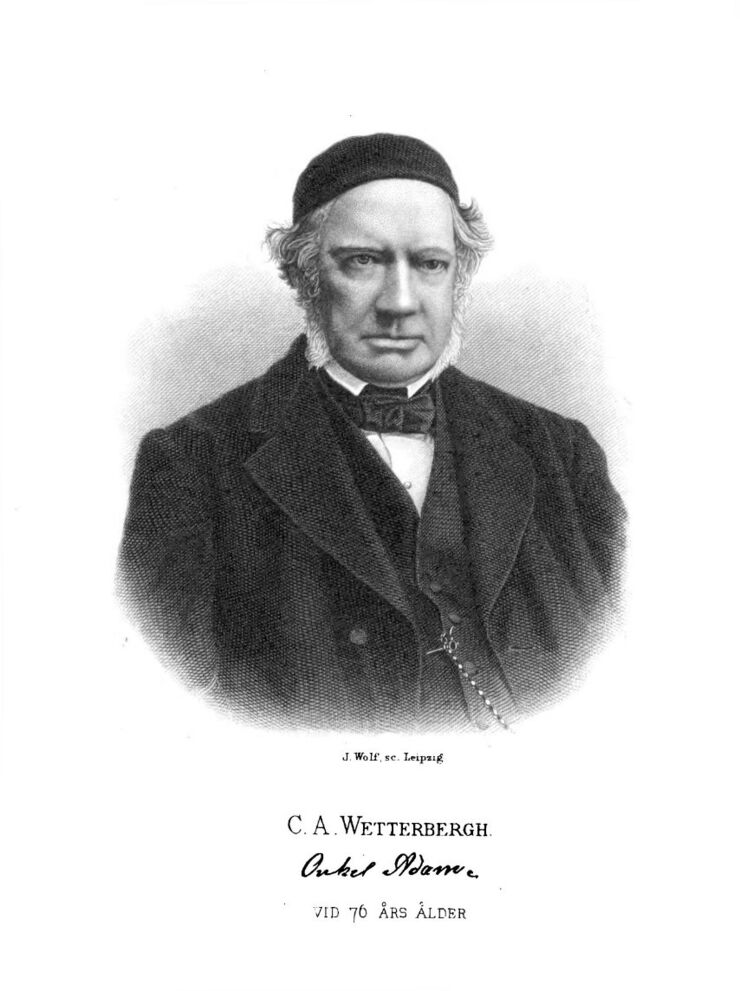 He was encouraged by relatives to find out more about Onkel Adam, and found out that Onkel Adam’s home, known as “Onkel Adamsgården”, had been preserved at Hunnebergsgatan 30 in Linköping, and has been a museum since 1927.

“As time passed I found out more about Onkel Adam’s life, and I’ve come to be quite enamoured with him as a person. He believed in honest values that I find honourable and that I can identify with. Among other things, he supported children, women and other vulnerable groups in society”, says Bengt Normann.

Onkel Adam (1804-1889). Onkel Adam lived during the 19th century and was a well-known nom de plume used by author, publicist and reformist politician Carl Anton Wetterbergh. As regimental physician at Första Livgrenadjärsregementet from 1848 to 1874, he was a well-known profile in Linköping. In his writings, he could roundly criticise the intellectual establishment, support the rights of children and women, and argue for free upbringing. Carl Anton Wetterbergh also published a newspaper for children, “Linnea”, a forerunner to today’s popular children’s publication “Kamratposten”. At Onkel Adam’s funeral in 1889, all pupils in Linköping were given the day off school in his honour.

“This shows how much the people in Linköping valued Onkel Adam. We should not let him fall into oblivion: on the contrary, he deserves to become better known than he is today. This is why I have decided to establish the Onkel Adam Prize, and it’s my wish that the money is used well”, says Bengt Normann.

A vocation in teaching

Bengt Normann himself arrived in Linköping 50 years ago, as a newly qualified doctor from Lund, and was a member of the first year group of doctoral students, promoted in 1973 at the first Academic Ceremony to be held by Linköping University. After presenting his thesis at the Department of Microbiology, Bengt Normann has worked as infectious diseases specialist, clinical teacher and senior lecturer. In the final twenty years of his career, Bengt Normann worked as infectious diseases specialist, with colleagues that included Anders Tegnell. At the same time, he continued teaching at the Faculty of Medicine and Health Sciences.

“My professional life has been dominated by the Faculty of Medicine and Health Sciences and Linköping University Hospital. Until I retired, all medical students at LiU passed through my classes. Education has been an extremely important part of my life and I’ve enjoyed it enormously, which is reflected in the awards I have received from the faculty”, says Bengt Normann.

Annual award at the Academic Ceremony

The donation will be part of the Linköping University Jubilee Foundation. Bengt Normann has expressed a desire that the Onkel Adam Prize is to be awarded as a personal award each year at the Academic Ceremony to a well-established, highly respected and successful researcher with a clear association with the Faculty of Medicine and Health Sciences Linköping University. 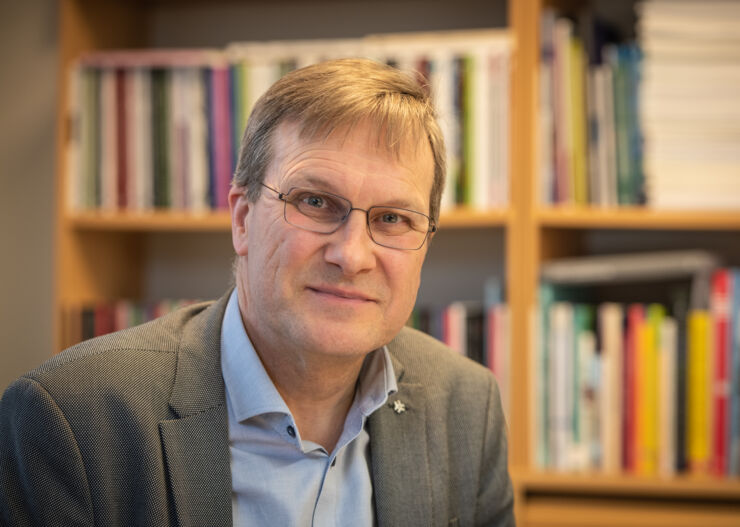 Johan D Söderholm, dean of the Faculty of Medicine and Health Sciences.

“We still feel as young as we did then. All things being equal, our 50th anniversary will be celebrated at the Academic Ceremony in 2023, and we’re really looking forward to that. Personally, I haven’t been active in research, having decided instead to work in teaching. I’m sure that my work there has been valued. 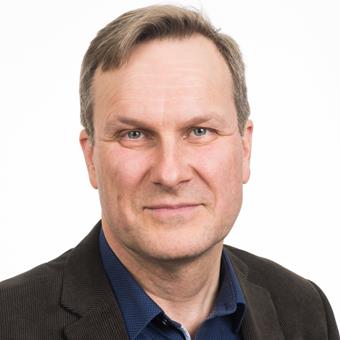 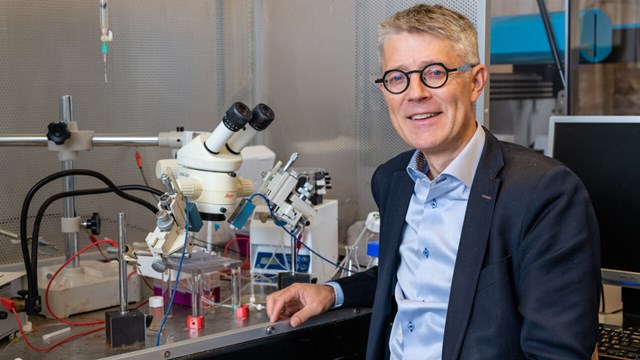 Prize winner: “I realise how debilitating a disease epilepsy is”

Fredrik Elinder, professor in molecular neurobiology, has received the Onkel Adam Award for 2021 for his outstanding research in the Faculty of Medicine and Health Sciences at Linköping University.