The main research areas are:

A hearing perception is based on sound that is transmitted through the ear and transformed into a neural signal. 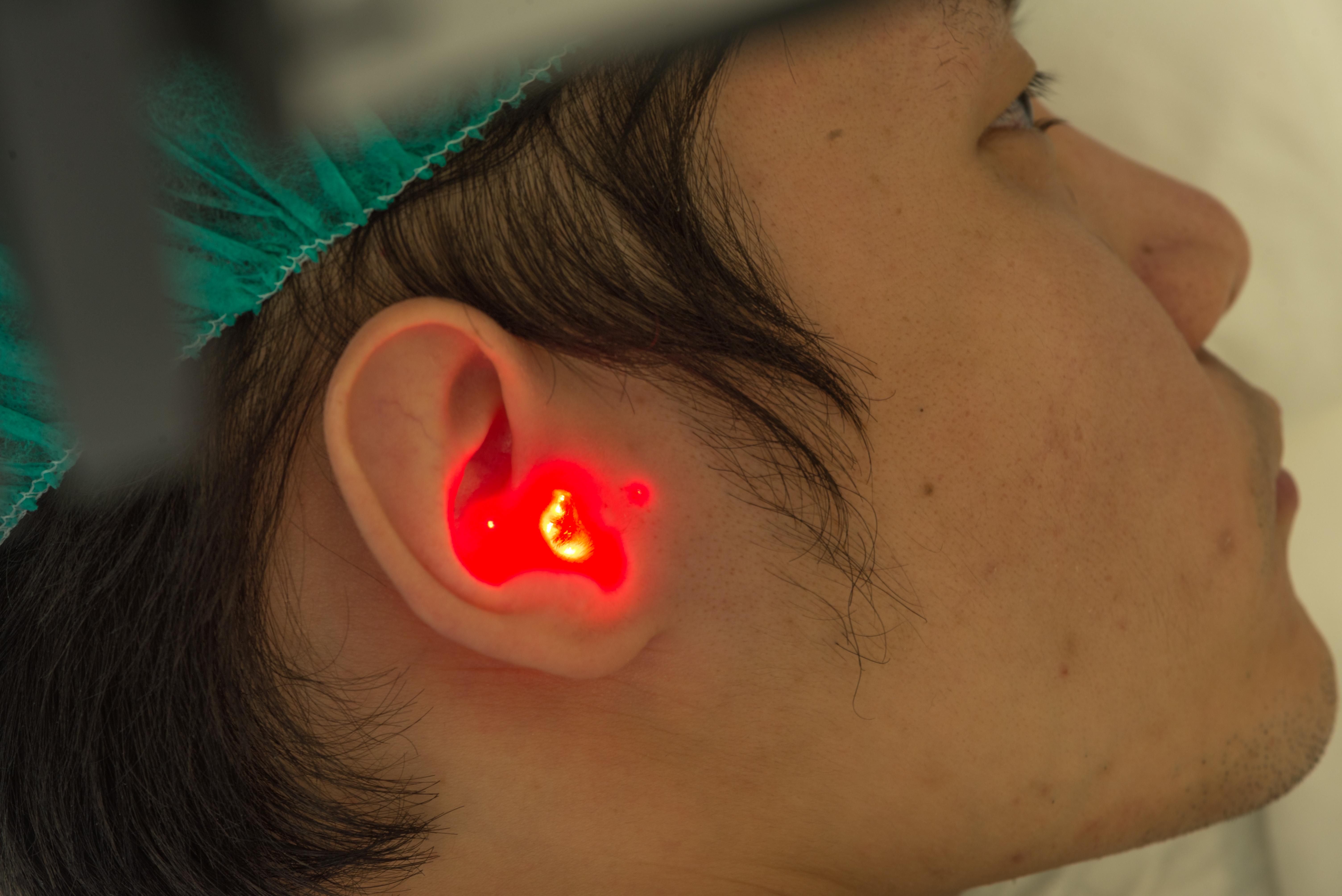 Fig 1: The tiny motion of the auditory structures can be obtained by laser vibrometry.

The middle ear transforms the sound in the air to a sound pressure in the inner ear fluid that ultimately causes a traveling wave on the basilar membrane.

One ongoing project investigates the efficiency of cochlear stimulation. The excitation can be at the stapes (oval window), round window, or any other position that excites the fluid inside the inner ear.

The efficiency of these different positions are investigated by measuring the vibration of the basilar membrane and the sound pressure in the inner ear.

Unwanted sound is normally termed noise. If high enough, the noise can be hazardous to the hearing and cause permanent damage. Noise is sometimes unavoidably. One such example is the noise from drilling during different types of ear surgery.

The amount of noise, maximum level as well as dosage, during typical surgical procedures of the ear is investigated in relation to type of drill and drilling speed. This will help to guide surgeons to perform safe and hearing preservation surgery.

Beside hearing sounds that travel through the air, we can hear sound that is transmitted as vibrations in the skull bone or soft tissues. This type of hearing is termed hearing by bone conduction.

Several conduction pathways are involved transmitting the sound stimulation to the cochlea and causing the excitation of the basilar membrane. In a model the contribution from the inner ear, normally termed inner ear fluid inertia and inner ear compression, was estimated to be the most important followed by the middle ear ossicles inertia while the sound pressure in the ear canal and cranial interior was found to be least important [Stenfelt, 2016]. 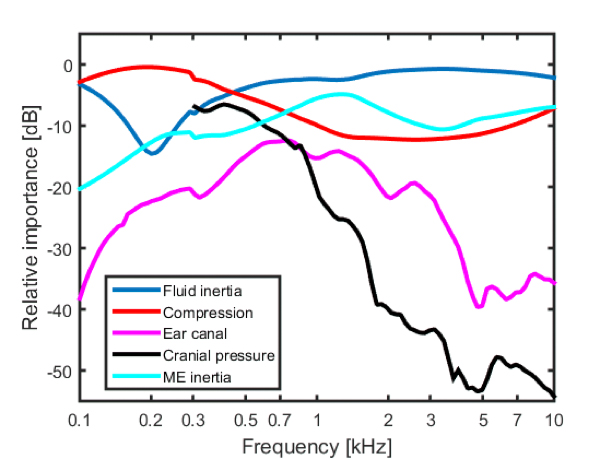 Fig 2: Model estimation of 5 components important for BC hearing in the human [Stenfelt, 2016]

Binaural hearing is the auditory functions that are superior using two ears compared with only one ear. With bone conduction hearing, since the cross skull hearing is great, the binaural effect is expected to be less than for air conduction stimulation.

This was investigated and it was found that for persons with normal hearing function, the binaural benefit was approximately half in terms of dBs for bone conduction compared to air conduction stimulation [Stenfelt & Zeitooni, 2013]. The effect of sensorineural hearing loss, the symmetry of the hearing loss and time delays of processors on the binaural benefit is currently investigated.

Speech intelligibility tests are vital to investigate individuals’ ability to process and understand speech in daily life situations. At the moment, clinically speech based tests for children are developed and evaluated. These test are based on sentences as well as CVC words. 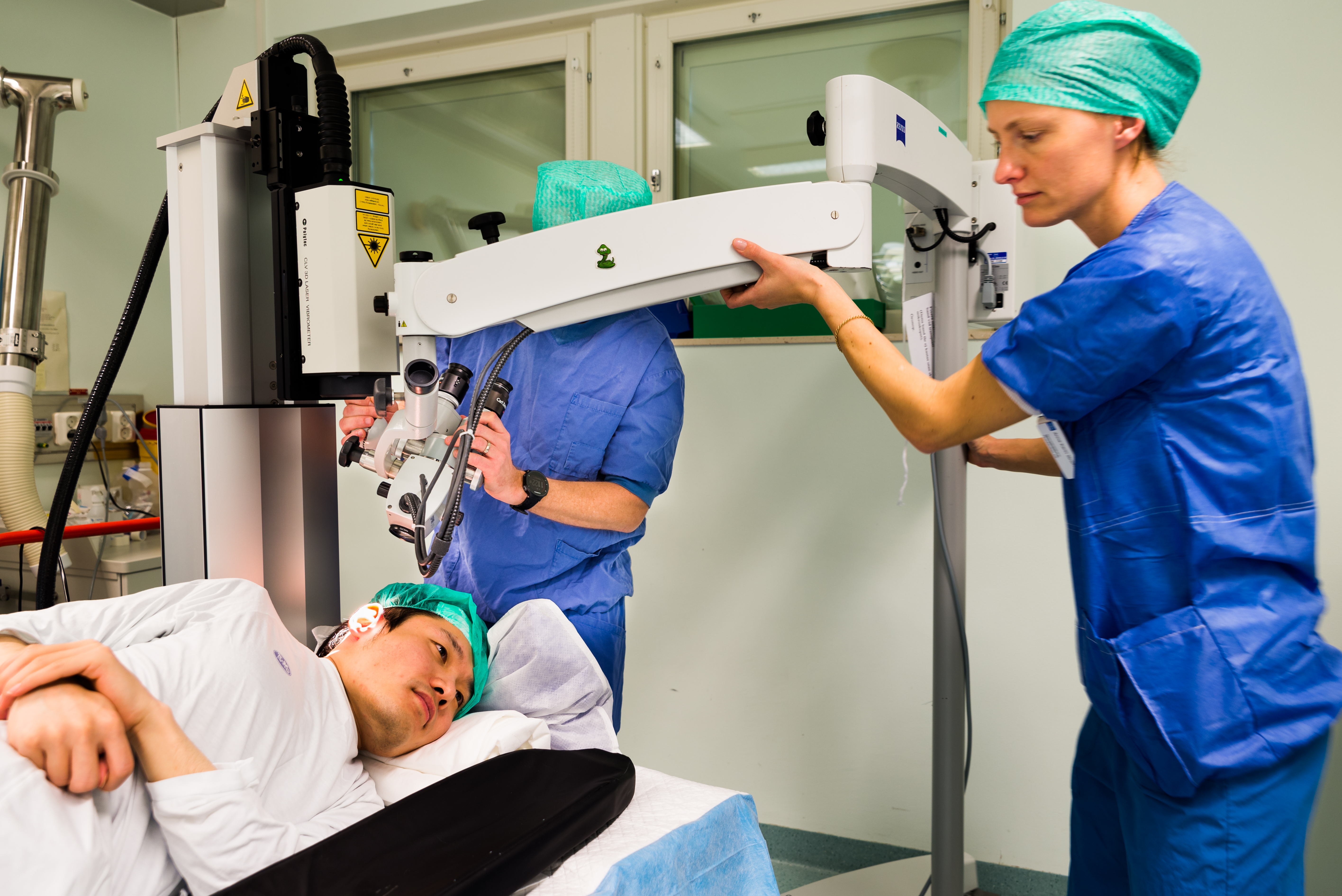 Conductive hearing impairment is often caused by middle ear pathology. The origin of the pathology is sometimes difficult to determine which may affect the intervention. Here we try to make better prediction of the specific origin for the conductive hearing impairment by using a battery of tests including high frequency resolution threshold testing and wideband absorbance testing.

A wide range of auditory tests are employed where forward temporal masking and electrophysiology tests show promise to differentiate between the types of hearing loss.

Two auditory models have been developed in the group. The first is a computational active feed-forward computational model of the cochlea. It was developed to predict effects of damage to specific cellular or molecular components in the cochlea. It has so far been use to investigate the effects from reduction of the endocochlear potentials in the inner ear [Saremi & Stenfelt, 2013].

Fig 4: The layout for the computational model in Saremi & Stenfelt (2013).

The other model is a whole head finite element model primarily developed for bone conduction stimulation (LiUHead). The model contains 8 different types of structures of the head (cortical bone, soft tissue, brain tissue, etc) and also includes a detailed middle and inner ear. So far, no active elements are included in the model. 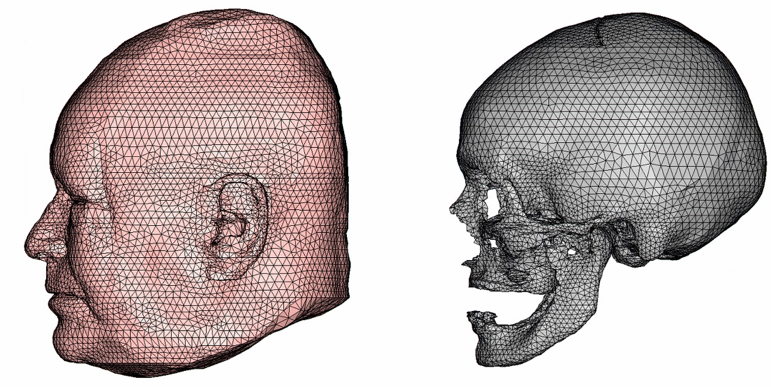 Fig 5: The outer surface (left) and cranial bone (right) of the LiUHEAD.

The hearing science group is part of a greater cognitive hearing science consortium in the Linnaeus centre HEAD. A longitudinal study on the interaction between auditory function, hearing impairment, cognitive abilities and benefit of amplified hearing is ongoing. In this study, persons with hearing loss that uses hearing aids as well as persons with and without hearing loss that do not use hearing aids participate. The study is unique and enable analysis of individual factors contributing to successful hearing rehabilitation.

It is well known that the auditory pathway contains afferent and efferent pathways. This means that neural information in the brain influence the processing of the signal in the auditory periphery. We found that cognitive load affected the auditory driven brainstem signal using electrophysiologic measures [Sörqvist et al, 2012]. This line of research continues with investigations on the cochlear level. 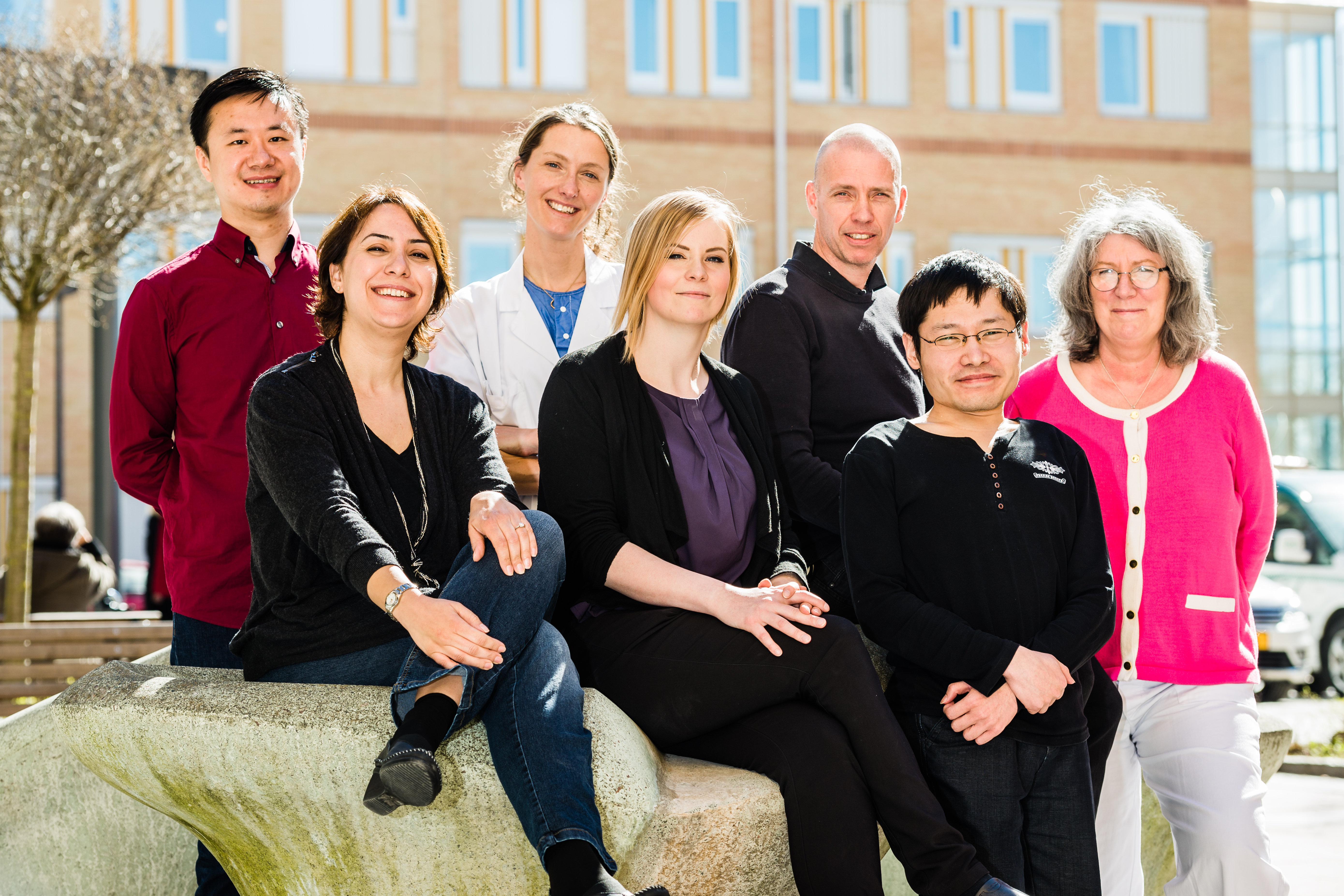 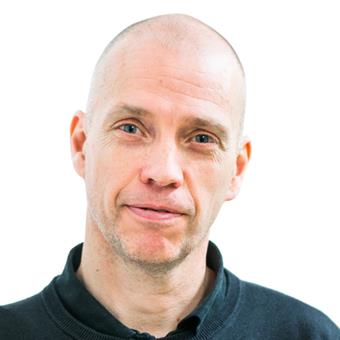 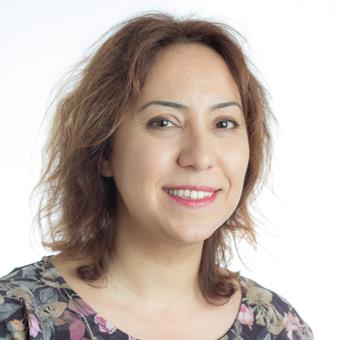 Most people take for granted being able to hear and talk with others, but it is not obvious to everyone. Our focus is to create new knowledge that helps people with hearing loss to communicate in everyday life.

The Brain and the Nervous System

Research on the nervous system has made great strides in recent years. At Linköping University we are focusing among other things on the research on addictions, dementia and hearing disorders.

Lots of people take for granted being active and able to participate in everyday life, but it is not obvious to everyone. Our focus is to increase the knowledge about disability and contribute to improve the situation of persons with disabilities.

Impaired hearing and impaired long-term memory go together. Hearing researchers at Linköping University have a theory on why a hearing impairment affects long-term memory.

At the Division of Sensory Organs and Communication, research focusing on human communication is carried out.