The Asylum Commission is a collaboration between civil society, researchers and professionals. The commission carries out interdisciplinary research and studies of fundamental legal principles for people who have sought protection in Sweden.

The commission started as a collaboration between Linköping University and the Swedish Network of Refugee Support Groups, FARR. Today, 48 experts can be found under the auspices of the Asylum Commission. Many are researchers, while others are people who have first-hand experience of the asylum process. Professionals and volunteers from a number of organisations are also involved.

The complete name of the Asylum Commission is the “Commission for Review of Legislation, Law Enforcement and Legal Certainty for People who Sought Asylum in Sweden during the period 2015-17”. This is a unique collaboration. Both asylum seekers and the volunteers who meet them have described negative consequences for those who have sought protection in Sweden. They experience, for example, increasing homelessness, criminalisation, mental ill-health and broken families. This is why a scientific review of legislation and law enforcement is necessary.

On 27 August 2019, the Asylum Commission was informed that Professor Anna Lundberg and her co-applicants Docent Torun Elsrud of Linnaeus University and Docent Sabine Gruber from the Department of Culture and Society at LiU have been awarded SEK 1.4 million in a research grant from the FORMAS research council for a project to collect data for the commission. 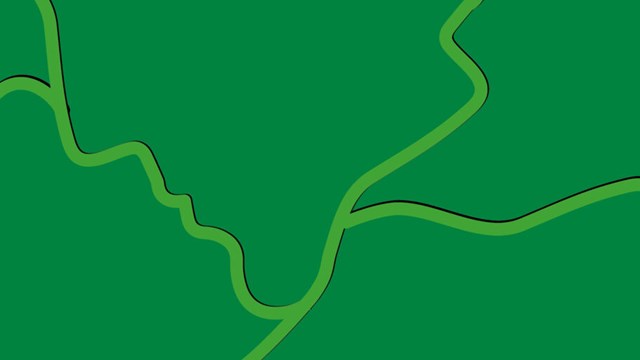 25 August 2022 the results of the Asylum Commission's inquires will be presented. You can also listen to testimonies from activists working in violence-ridden border regions of Denmark, Greece, Poland, Portugal and Turkey.

A hearing where people who applied for asylum during the period 2015-2017 could tell their experiences of coming to Sweden was held in Stockholm.

Researchers at Linköping University will examine the legal security of those seeking protection in the country, in the newly started cooperation Asylum Commission.

Email us at: The Asylum Commission

E-mails and messegaes that are received by the Asylum Commission are stored as long as needed to answer the sender's questions or take advantage of the information the sender is providing. See also the University's privacy policy.

Do not send documents or personal information without agreement! We will contact you if we want to ask for testimonials or see documents!