Cell signaling in inflammation and cancer

All cells in an organism communicate with one another and with their environment through integrated signaling pathways. By exploring the molecular events that shape cellular decision-making, we can predict and control the fate of individual cells as well as complex tissues.

Cell signaling controls all aspects of life, from early development to tissue maintenance and regeneration. A highly interconnected network of conserved signal transduction cascades controls the fate of each individual cell.

This complexity allows an organism to respond dynamically to changes in its surroundings, such as injury or infection. However, it is also an Achilles’ heel, since loss of control of cell signaling can do considerable damage. In allergies and autoimmune diseases, for example, the immune system reacts incorrectly to harmless stimuli, and turns against its own host with sometimes life-threatening consequences. 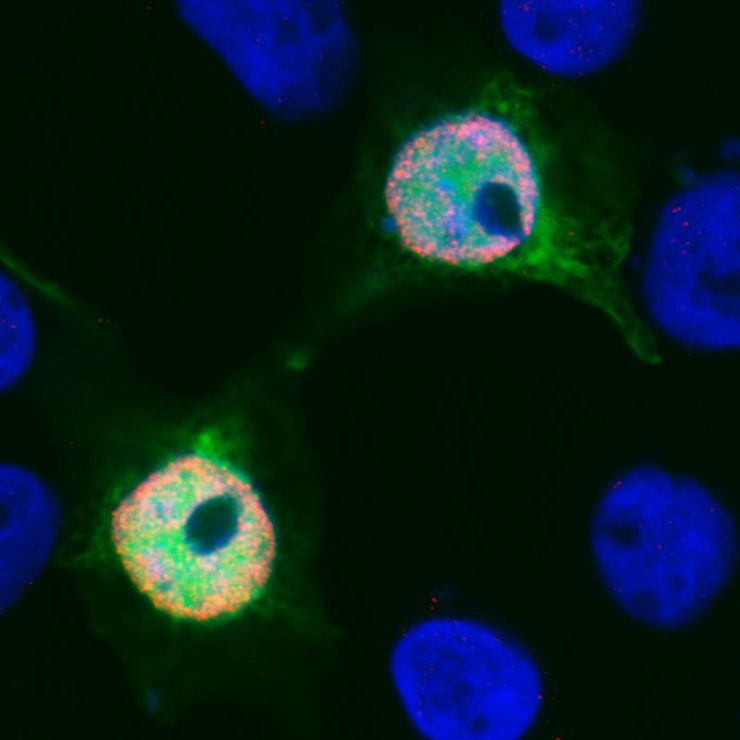 Figure caption: Interaction of transcription factor FOXB2 (red) with beta-catenin (green) in epithelial cells Photo credit Stefan Koch Similarly, uncontrolled cell division is the underlying cause of many major diseases, notably cancer.
Our group investigates how cell signaling regulates the fate of epithelial cells, a type of cells that envelop our bodies and separates the inside from the outside world. We are particularly interested in the so-called Wnt signaling pathway, an ancient molecular cascade that controls tissue growth and regeneration. For this, we are combining classic molecular biology techniques such as immunoblotting and PCR with state-of-the-art methods, including gene editing and high-throughput proteomics. With this approach, we have most recently found that a gene required for brain development incorrectly activates Wnt signaling in prostate cancer, and thereby directs tumors to a more malignant state. 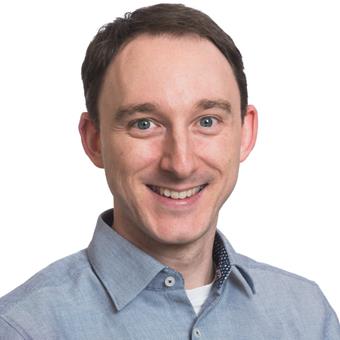 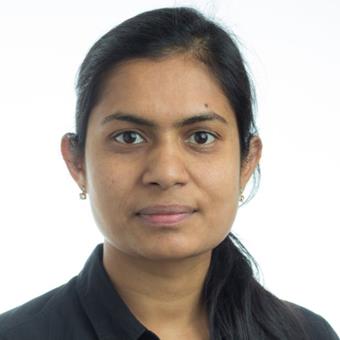 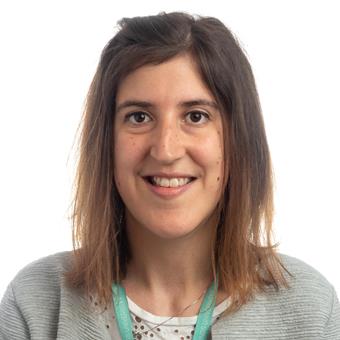 To study intestinal diseases and try to solve problems that are common in Sweden, such as winter vomiting and chronic inflammatory bowel diseases, are strong areas of research at Linköping University.