The Climate Change Megagame is a research project that investigates how a megagame can be used to convey knowledge about climate change.

The research project aims to understand how to create better conditions for constructive dialogues and concrete action through experiences of acting in different roles. The game allows participants to negotiate with others how to realise different options for the transformation of society. In 2021–2024, the project will study funded by the Swedish Energy Agency (Energimyndigheten).

“There are many visions and strategies proposed by different actors, and there is no shortage of thoughts about how we could practically re-organize society. However, different actors would need to unite around common strategies for collaboration and mutual support”, says Ola Leifler, one of those responsible for the research.

A megagame is a large-scale game with elements of board gaming, role playing and conflict gaming, with a number of players from around 10 up to a hundred. The scenario of the game is placed in eastern Sweden and the participants play various local, regional and national roles, such as political decision-makers and representatives for business. Many of the participants will play the role of local inhabitants. 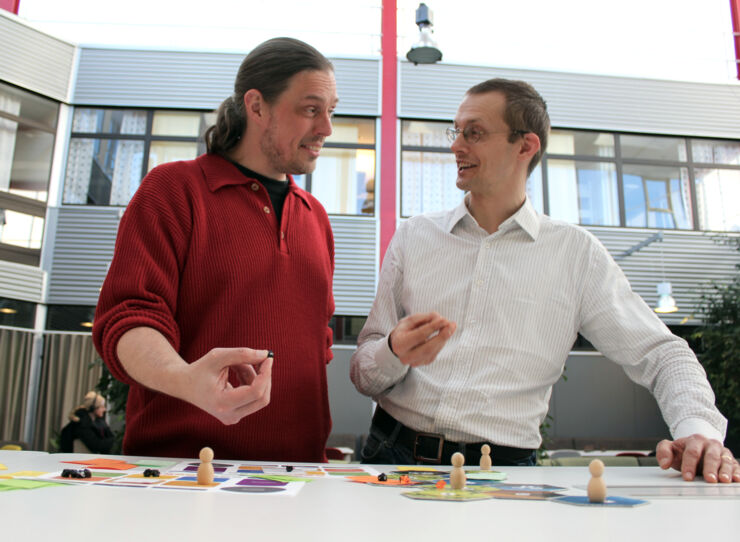 One aim of the game is to create a meeting place in which different groups in society can come together and discuss.

During the game, climate change will be simulated for the period 2020 to 2100, based on forecasts from the Swedish Meteorological and Hydrological Institute (SMHI). The consequences of the changed climate will present the participants with difficult choices. The goals of the players may conflict with political decisions taken in Stockholm and in Brussels.

Representatives for regional businesses, municipalities and Region Östergötland will participate in the game.

The Climate Change Megagame will collaborate with SMHI, the Swedish National Council for Climate Adaptation, and researchers at McGill University in Canada.

The objectives of the Climate Change Megagame research project are:

• to develop a game that creates awareness of how serious climate change is, and how it affects us

• to develop a university course in which students develop, organise and participate in a megagame

• to study the behaviour of those playing the game with respect to communication, decision-making and conflict management. 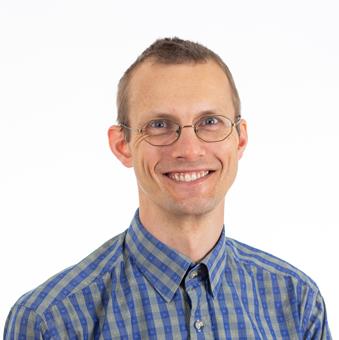 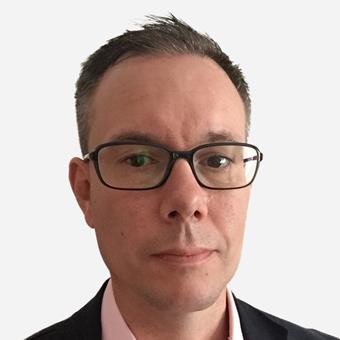 Large-scale board game will increase knowledge about climate change

LiU researcher Ola Leifler is organising a megagame designed to provide insights into the effects of climate change. It will take place online on the 21st of November 2020.