This field comprises research on various media such as books, theater and film, as well as their role not only in education but also in more informal contexts.

The research on young people’s use of new media is often described as a polarization between optimists who see in the new technology new possibilities for creativity, community and debate on the one hand, and pessimists who see the end of innocence, childhood and values on the other. Against this background, we seek to deepen the understanding of the fundamental conditions for activities in which digital tools as well as fiction in various forms are used to support instruction and learning. At the same time, we stress the need to study children’s and youths’ own notions – and use – of new media in practice.

More concretely, this field comprises research on various media such as books, theater and film, as well as their role not only in education but also in more informal contexts. This includes, for instance, current problem areas like the relationship between ICT use and learning in (pre)school routines as well as in daily life within the peer group. Questions of how comic series, books and film are used by teachers and students in instruction are central to this field’s empirical studies. 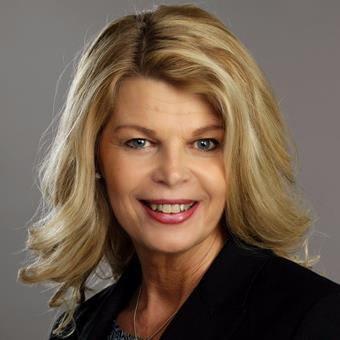 Within this research area, we initiate questions about and conduct research on what is taken for granted and constitutes “the normal” in various educational contexts.

Research in this field entails detailed analyses of the social interaction taking place between various actors within the framework of different spatial and social contexts and in different communicative activities.

The section for Pedagogic Practices is a research environment that deals in research in association with Linköping University’s teacher training, especially the training held in Norrköping.