How is quality construed in Swedish municipal adult education? How do school inspectors, head's of education, principals, career counsellors and teachers talk about quality?

The increased demand of quality controls, audits, inspections, evaluations and follow-ups in education seem to have become a global phenomenon . Additionally, the stress for quality in education in different contexts seems to continue to grow as well However, it is not always clear what quality in education is, as it is described differently in different contexts and sometimes not defined at all. On the one hand, the concept seems to be loaded with so many positive connotations that it becomes something that is taken for granted as ‘good’ and therefore remains uncontested. On the other hand, critical voices, argue that the all the controls, audits and inspections that intend to enhance, maintain and increase quality might not be as efficient and uncontested as they. In relation to this, the way that the concept of quality is shaped becomes interesting, since it affects the way it is used in policy and how it is enacted in practice.

One example of this is Sweden, where the topic of quality is debated in relation to adult education It has also been contented that ‘Sweden stands out as a particularly interesting case due to its historical social democratic heritage in combination with having one of the most marketized education systems in the world’ (Fejes, Olson, Rahm, Dahlstedt, & Sandberg, 2018, p. 1). When it comes to the education system, the Swedish Municipal Adult Education (MAE) is a part of the national education system and thus regulated by the Ordinance on Municipal Adult Education as well as the Education Act. It has a unified curriculum and targets the least educated individuals in the society, and is thus sometimes referred to as a ‘second chance’ in education policy see. However, the MAE has over the years been criticised for its organisation and its inefficiency to satisfy individual’s need for more skills as well as to fulfil labour demands, not least in the media, where the topic is debated frequently.

In relation, this research project focuses on an overall problem representation in Swedish adult education policy, namely how the concept of quality is defined in relation to what it is not, hence, as ‘quality deficiencies’ and as the ‘lack of quality’. The material analysed consists of various policy documents that all concern contemporary Swedish adult education. The study draws on Bacchi’s (2009) poststructural analytical strategy for critical analysis ‘What’s the problem represented to be’ (WPR) approach. 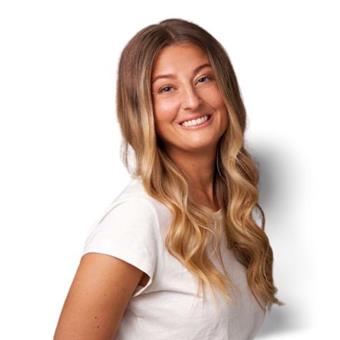 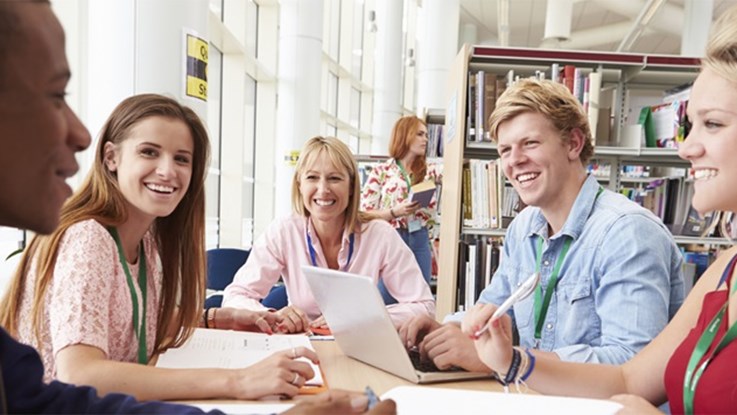 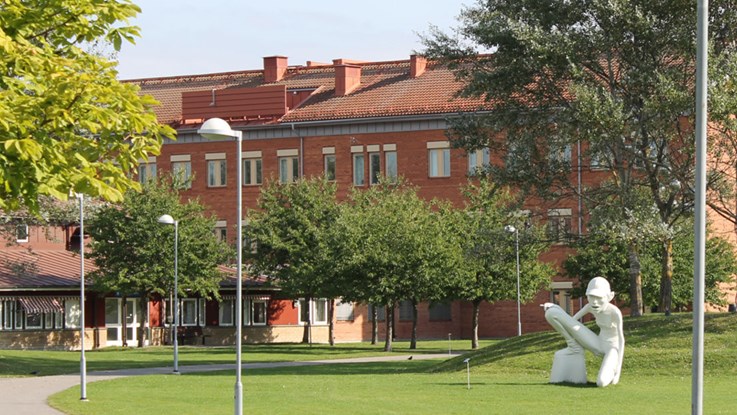