Talk about Film and Theatre as Social Interaction

The aim of this research project is to explore people's approach to culture in different media. The project investigates the things that people talk about in the intermissions and after the film or play is over. The researcher has recorded the discussions of groups of at least two people who have been to see a play or a movie together. The theatre or cinema visitors are not interviewed; the purpose of the project is to find out what they talk about in the intermissions and in a café, restaurant or bar afterwards. In addition to discussion the play or the movie, they presumably also discuss other topics.

Many of us find it exciting and fun to go to the cinema or to the theatre. There are some research studies where cinema- and theatre visitors have been interviewed and asked to fill in questionnaires. However, there is not much research focusing on peoples’ everyday opinions of films or plays, set in places where people discuss these things in private. During 2012 and 2013 I studied groups of at least two people who had been to see a play or a movie together.

When we talk, we mainly use our voice but we also communicate with facial expressions and gestures. In order to capture these non-verbal communication aspects, a video camera was used to record the discussions. Researcher Katarina Eriksson Barajas and her team of assistants set up the recording process allowing several discussions to be filmed simultaneously. By studying people after they have seen a film or a play, we can find answers to questions such as how people use the insights and experiences brought to them by fiction.

As a researcher I am interested in what people discuss after having seen a film or a play. I imagine that they discuss what they have seen, but also discuss other things. The people discussing a film or a play together does report both what they think of the film or the play, but also how they use their way of interpreting of what they have seen in their interaction with other people. Thus we can learn more about the importance of fictional characters. 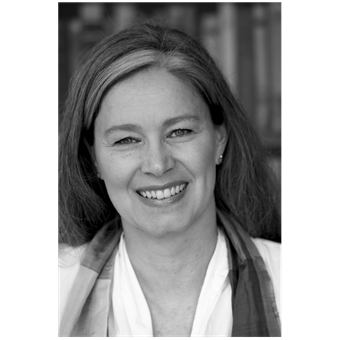