LiU alumnus Christer Gilén want to give something back

Christer Gilén studied engineering at Linköping University in the 1970s. Now, nearly 50 years later, he has set up two prizes for engineering students at his alma mater.

Since studying here Christer Gilén has had no contact at all with LiU or Linköping. But as he approaches retirement, he has started to consider how his money can benefit others.
“I want to give something back to the university”, he says. 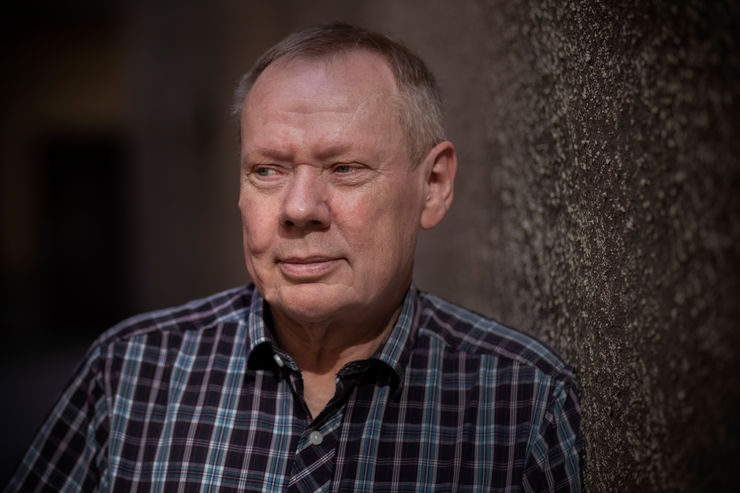 It is not only the fact that he studied in Linköping that leads him to donate money to Linköping University. The science and engineering teaching at many older institutions of higher education benefits from large amounts of capital in various foundations. He has come to realise this as he investigated donations and how to set up a foundation.
“That’s why I think it’s a better idea to support a young university. Since I’m so interested in technology myself, it’s natural for me to focus my donation onto technical education.”

Christer Gilén has worked at Ericsson in Stockholm for many years. He has happy memories from his period studying technical physics and electronics, not least the life in the corridors of student accommodation in Ryd.

“We had a lot of fun. I was lucky to end up in a friendly corridor with a lot of parties. In fact, I must admit that studying was sometimes a bit shaky, but it all turned out OK in the end”, he remembers with a laugh.

His donation of SEK 100,000 will be incorporated into the LiU Jubilee Foundation, set up in 2015 during the 40-year jubilee of the university. The donation has resulted in the Christer Gilén Awards/Scholarships for the best thesis or independent work carried out as part of a master’s degree in engineering – one in the area of economic governance, organisation and innovation, the other in statistics and machine learning. It was a well-considered decision by Christer Gilén to set up an award or scholarship. He has studied carefully the wording used by different types of long-established foundation, and wanted to avoid rigid regulations.

“The requirements set out in the deed of gift must not be too restrictive. I have seen some strange formulations that lead to the money becoming frozen, such as when it states that the donation must be awarded to a person of slender means in a particular parish. This may lead to the money not being used at all.” The objective of his donation is to encourage student essays or projects that can lead to applications in the private or public sectors. 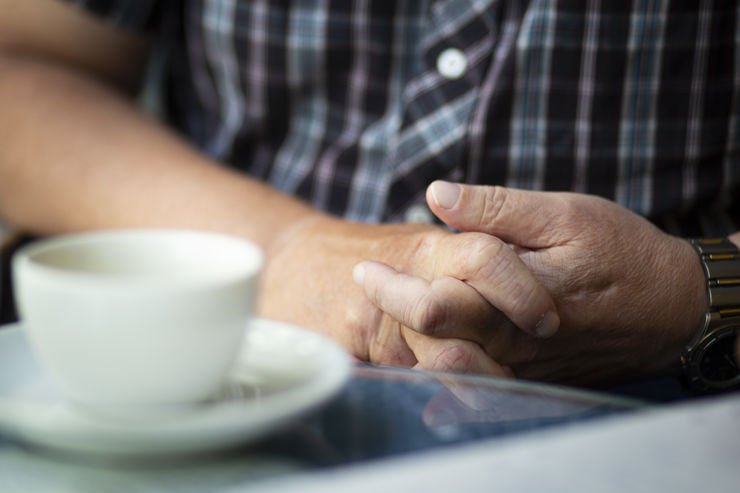 Christer Gilén finds a meaning in targeting students with the donation.
“It’s great to be able to reward a talented student: the person receives acknowledgement for excellent work and will be inspired to carry on at the same high level.”

One or more award winners will be selected each year in the two defined areas, and will receive a scholarship of between SEK 5,000 and SEK 20,000. But Christer Gilén considers that it is important to ensure the quality of the award.
“If there are no suitable essays or projects in a particular year, we can save the money and increase the amount awarded in another year, and maybe make more awards.”

For Christer personally, the donation will be a means to reconnect with LiU.
“I’m not planning on any more study in my life”, he says, smiling. “So it’ll have to be a donation instead. I’m not sure how much contact I will have with the university in the future. My only expectation is that everything works out as specified in the deed of gift, then we’ll see what else happens.”

It is, however, clear that he’ll be travelling to Linköping several times. The first presentation of the Christer Gilén Scholarships will take place on 25 October 2019 in the new Studenthuset on Campus Valla. He will then hand over the scholarships to the two students receiving the award this year. 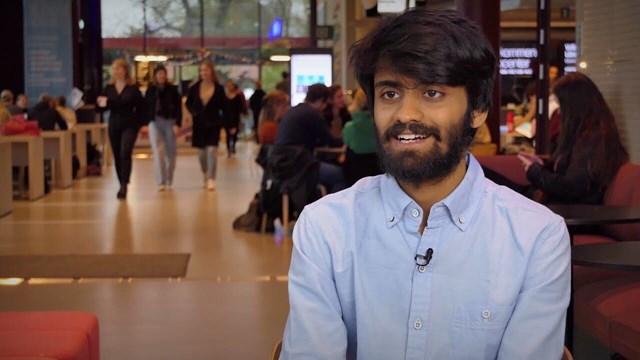 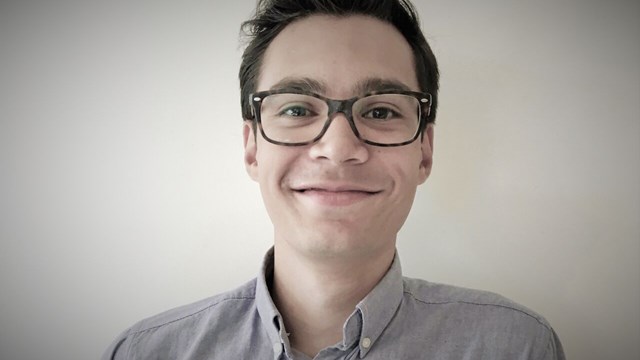 Dylan Mäenpää is one of this year’s Christer Gilén scholarship recipients. He receives the award for his degree project in computer science. Dylan developed a new machine learning method that can be of use in innovative areas within healthcare. 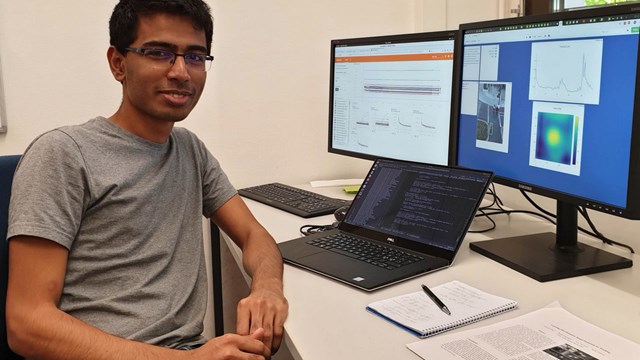 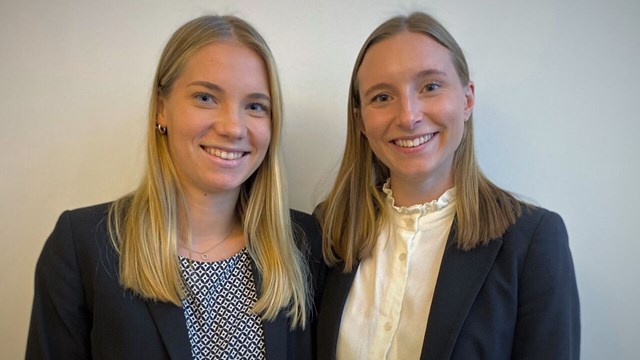 What are the obstacles to digitalisation for established companies? How can they overcome these difficulties? Sandra Sjöbäck and Amanda Spaak have answered these questions, and as a result have been awarded one of Christer Gilén scholarships. 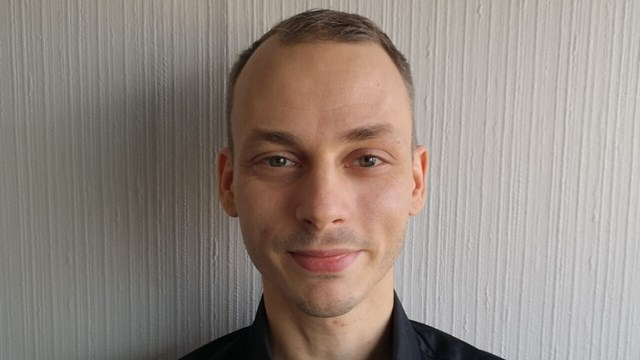 Well, extra money always comes in useful when you’re young and don’t have much. I hope that the award will benefit the recipients. 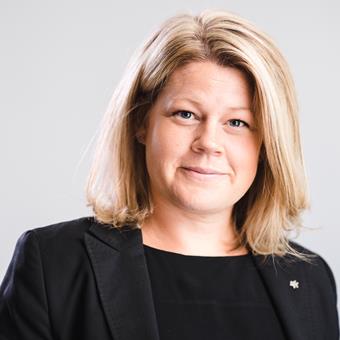