How are our brains affected by the increased flow of information, and how can young people avoid the negative mental health effects of the information society? These questions were discussed in a panel discussion where LiU participated, this summer at the annual Almedalen week. 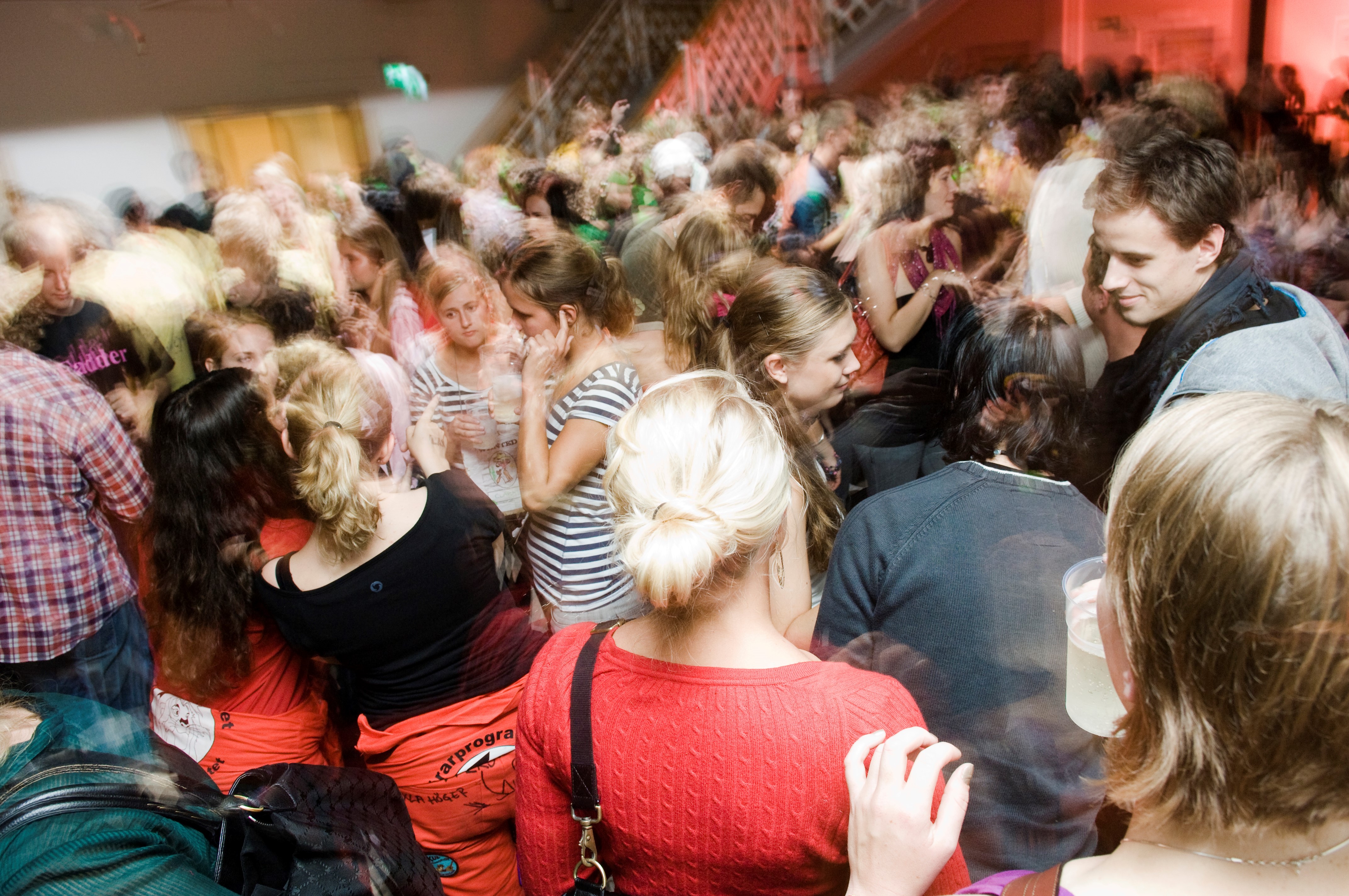 “It’s important to try to get a basic understanding of how the brain works. Even if it’s dynamic and skilful, and controls itself when it has to focus, it can’t do any sort of magic tricks,” says Jerker Rönnberg.

Jerker Rönnberg, professor at Linköping University’s Department of Behavioural Sciences and Learning, participated in the panel discussion “Can young people’s brains handle the pressure from all the noise?” at the Almedalen Week. In an increasingly digital world, young people have to deal with a huge number of impressions, for instance when social media notifications pop up in their phones almost constantly. 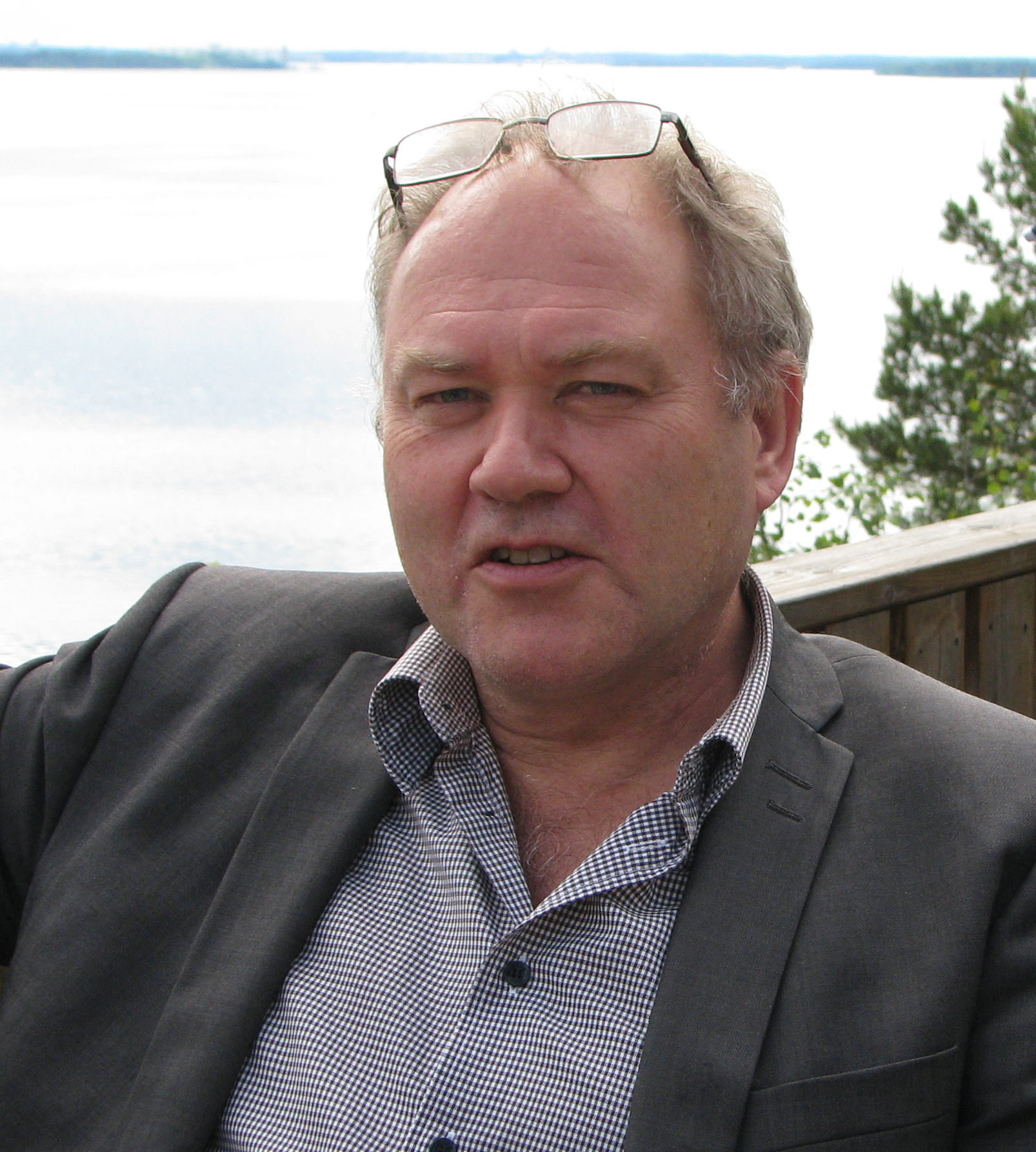 “In a classroom, a pupil has trouble absorbing what the teacher says, if his or her attention has shifted to a text message. The brain’s ability to analyse what the teacher is saying is inhibited, and this can become a problem, especially for pupils with cognitive problems such as ADHD,” he says.

To handle the massive flow of information, there are some cognitive functions that are more important than others. One of these is the working memory.

“The working memory is like a mental juggler whose job is to keep several things in the memory at the same time, for storage and processing,” says Jerker Rönnberg.

There is no upper limit to how much information the brain can take in. But it can’t handle too many jobs at the same time; it has to focus on one sense at a time – sight, hearing, etc.”

“This is why it’s dangerous to talk on the phone while driving a car. Visual impressions are suppressed. This can quickly result in a dangerous situation,” he says.

At the panel discussion the audience got to participate in interactive cognitive tests, where they trained their working memory.

The panel discussion took place on 3 July 2017. See a clip from it here (in Swedish):