Difficult to get help for obsessive preoccupation with appearance

Body dysmorphic disorder, BDD, is a relatively common mental disorder in Sweden, according to a thesis from LiU. The results suggest that people with BDD experience that the disease is unknown in the health care system. 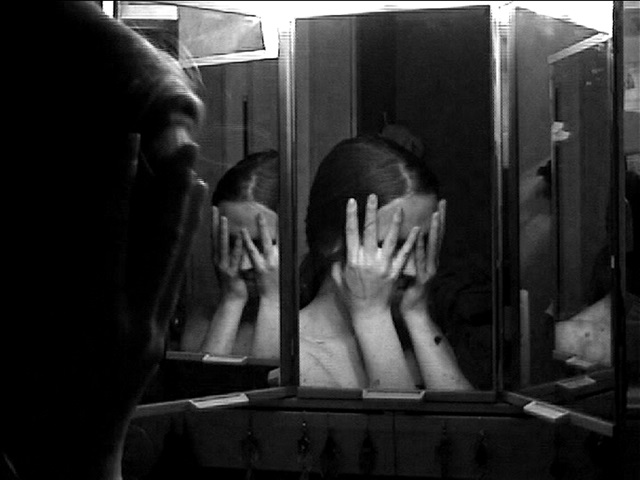 BDD is a mental disorder in which the person affected is obsessively concerned with their appearance, which he or she considers to be ugly or grotesque. Even if other people state that there is nothing wrong with the sufferer’s appearance, he or she has difficultly believing this. Sabina Brohede, PhD student in medical psychology, has examined the implications of suffering from BDD. In one study, she carried out in-depth interviews with fifteen women and men who had been diagnosed with BDD.

“For people with this disorder, life may centre on saving enough money to be able to undergo nasal cosmetic surgery for the eighth time. They can spend hours in front of the mirror. One of the people in the study had not left the house for three months,” says Sabina Brohede of the Department of Clinical and Experimental at Linköping University.

BDD is associated with time-consuming compulsive behaviour, such as continuously applying make-up or hiding a perceived defect. Sabina Brohede believes that shame plays a major role. Those affected do not want to be thought of as vain, and this may be the reason that they avoid seeking help, even though they are severely ill. 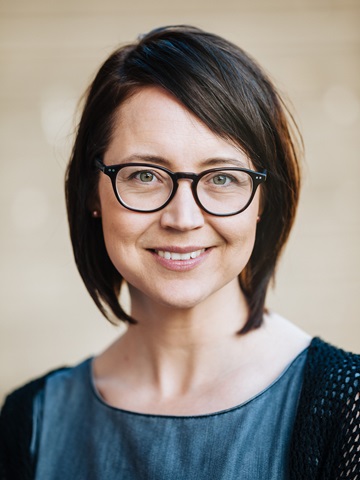 “BDD has absolutely nothing to do with vanity. But it’s nearly become expected that you should be a bit dissatisfied with the way you look, particularly for women. When someone seeks help for their appearance, it’s easy to conclude that they are simply putting too much emphasis on how they look. But I believe that it doesn’t take very many questions to realise that something else lies at the bottom of this. In the case of BDD, this is problems with anxiety and obsession, and suicidal thoughts are very common,” says Sabina Brohede.

Many of those affected seek help at dermatology clinics or desire cosmetic surgery, but previous research has shown that such treatment seldom helps. On the contrary, it can exacerbate the symptoms. Instead, BDD can be treated with cognitive behavioural therapy and antidepressant drugs.

“An important topic for further research is how the medical care system can best handle these patients. What is required is that the system develop a strategy for how these patients, once identified, are to be met and referred onwards for specialist care,” says Sabina Brohede.


Difficult to obtain the right help

Sabina Brohede has used in-depth interviews to investigate how people diagnosed with BDD experience the medical care system. It became clear that many were disappointed, and they discovered that the condition is unknown within the system. This contributes to difficulties in obtaining the right help.

“Those affected may have visited several different psychologists, without any of them understanding what was involved,” says Sabina Brohede.

She hopes that her results can contribute to increased knowledge about the disease among caregivers in particular and society in general. Those affected often seek help for something related to their appearance, but what they really need is something different. Sabina Brohede emphasises that it is important that the health care system recognise the disorder in able to be able to give the right treatment.

“What’s needed is to ask: ‘How much is this affecting your life?’. If the answer makes it clear that the behaviour is limiting all aspects of the person’s life, it may be a case of BDD. In this case it’s important to offer psychological treatment.”

The disorder has been recognised for 30 years, but there has been very little research into how common it is. Sabina Brohede’s studies of the prevalence of BDD are the first to be carried out in Sweden. She has used a questionnaire to screen for the disorder. This was sent to 7,000 randomly selected women in Östergötland, nearly 3,000 of whom replied. She has evaluated how well the questionnaire worked by comparing its results with those obtained in diagnostic interviews.

“BDD appears to be a relatively common disorder. My results suggest that the prevalence in Sweden is around 1-2%, which is about the same as that of anorexia.”