Eleven farmers around the town of Alvesta in Småland agreed in 2014 to build a joint biogas facility. The result is a profitable facility, 4,500 kg of biogas every day, and fertiliser with a nutrient content that is 10% higher for spreading on the fields. 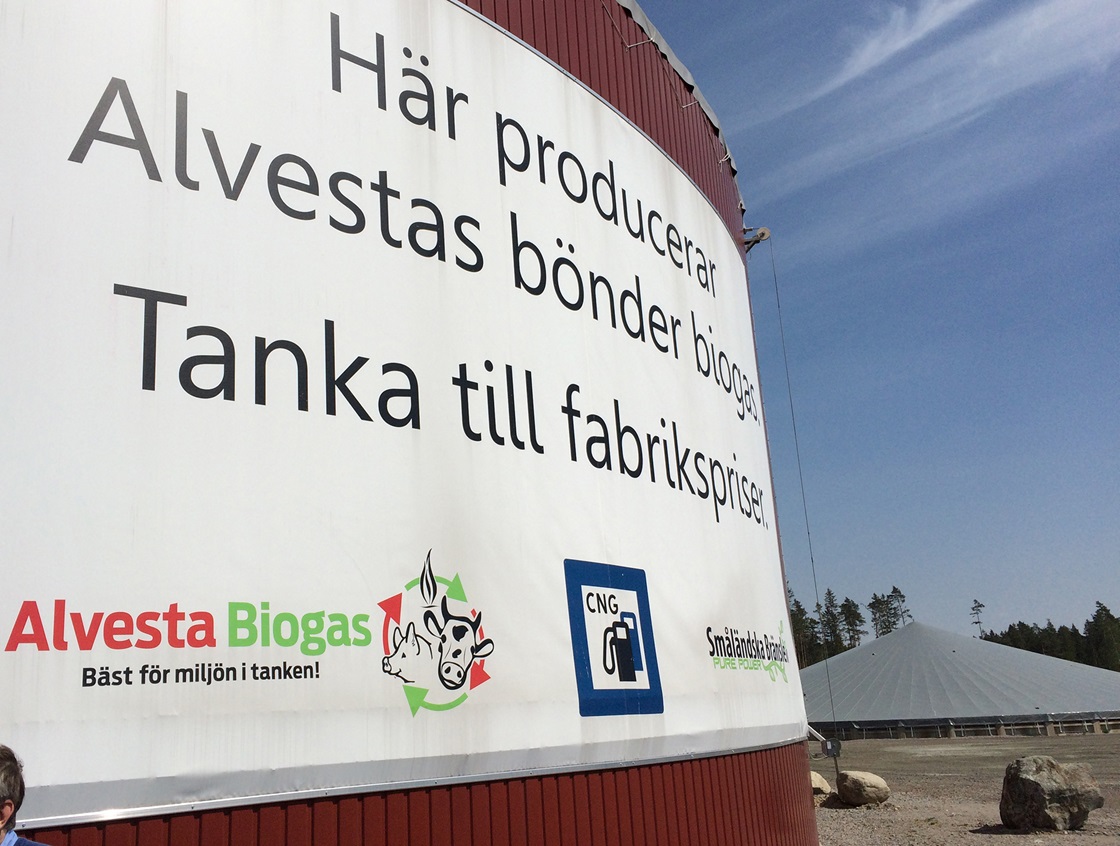 ”Every day, 4,500 kg biogas is produced here. That’s enough to take a car around the world twice – every day.” 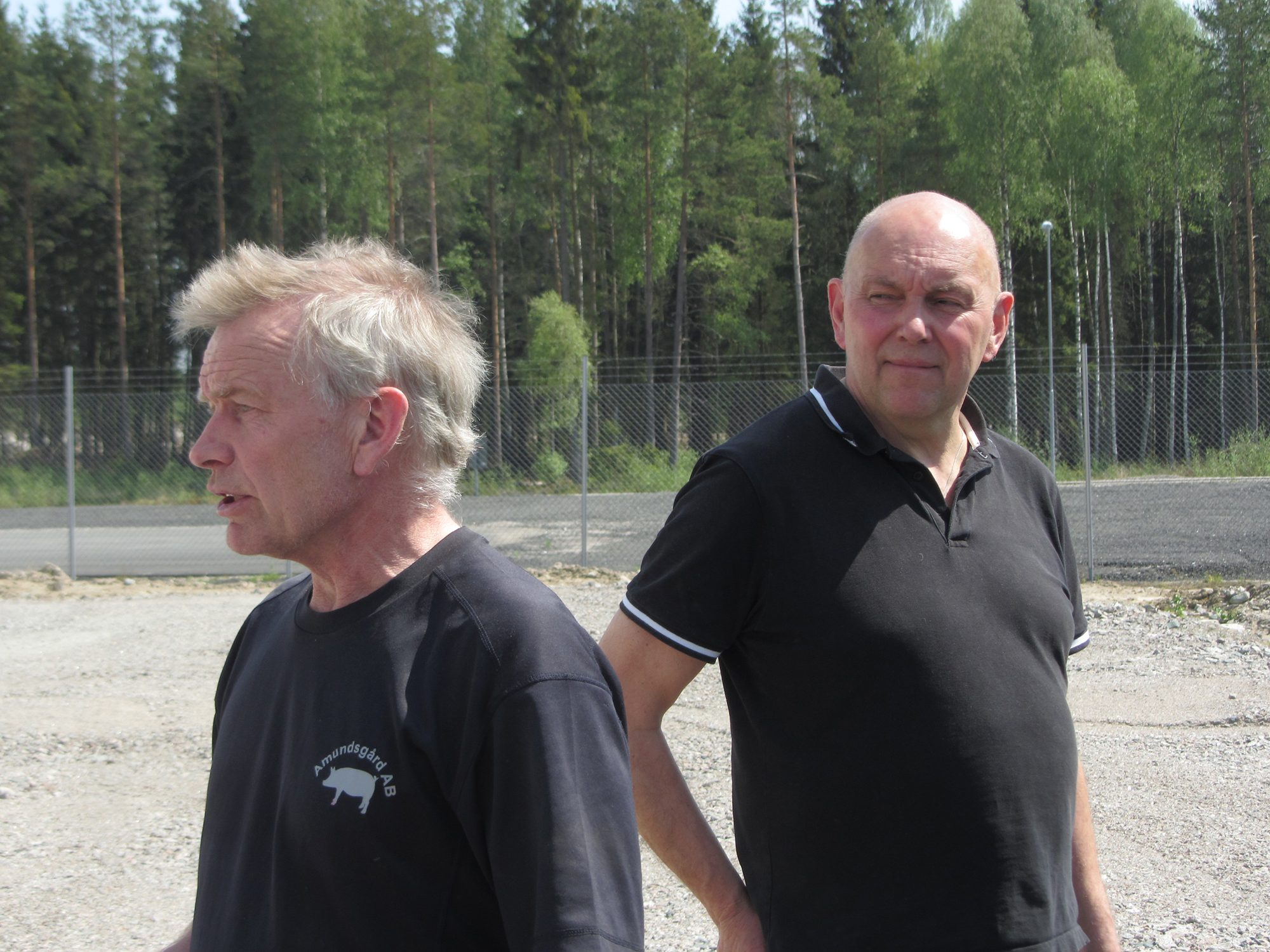 The proud owners of Alvesta Biogas show us around the new and spacious facility just outside the town of Alvesta in Småland.

The 11 participating farms around Alvesta have, among other things, 1,500 cows, 2,300 young cattle and 1,900 pigs. Their manure is transported to the joint biogas facility where it is digested together with abattoir waste from Kalmar and food waste from Lantmännen Reppe.

The average distance to and from the farms is 7 km. A total of 80,000 tonnes of substrate is handled each year, providing 1 5oo tonnes of methane. This corresponds to approximately two million litres of petrol.

“The digesters are always filled to the same degree, and the same mixture of substrates is always used. This means that the process is stable,” Joakim Granefelt, farmer and managing director of Alvesta Biogas, tells us. 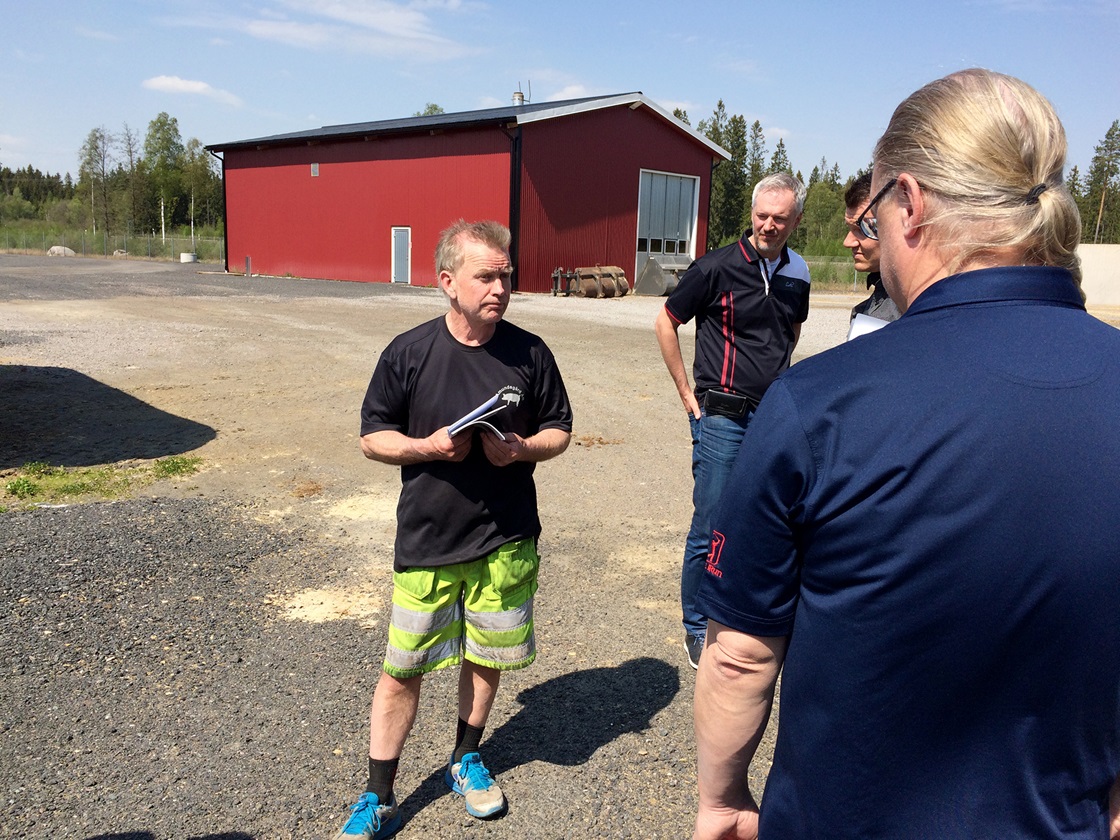 Joakim Granefelt, managing director Alvesta biogas Photo credit: Monica WestmanThe residue after the digestion is transported back to the farms, which cultivate feed for the animals that provide new manure in an ecological circulation.

“We transport as much as we used to, from the farms out to the fields, but we take a detour via the digestion facility and in this way obtain higher quality fertiliser and biogas,” Joakim Granefelt says.

The fertiliser is sanitised with the aid of a chips burner, where it is heated to 71 °C before it enters the reactor. 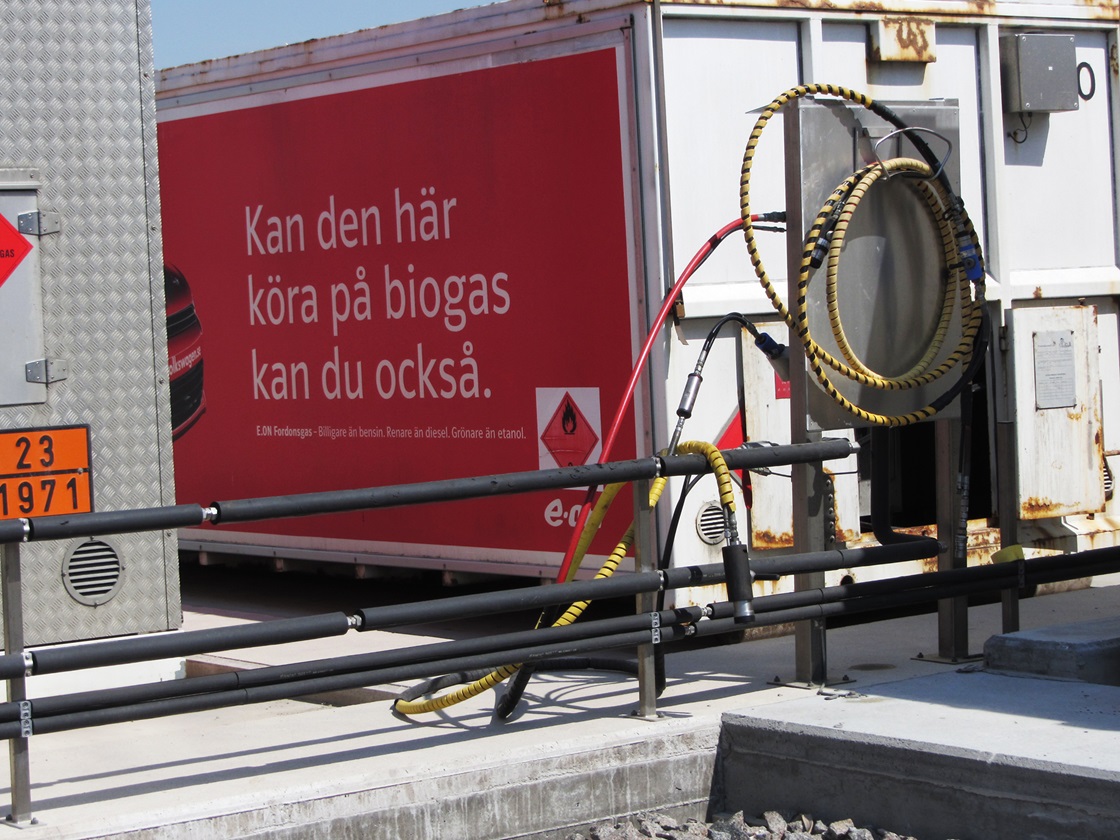 “We have one employee who operates the plant during the daytime. At other times, seven people are on call on a rota system, one week in seven. We can organise pretty much everything by iPhone,” says Joakim Granefelt.

The facility is currently owned by the 11 farmers, together with Växjö Stifts Egendomsnämnd and Entreprenörinvest Sverige. The project also received a grant of SEK 11 million from the county administrative board.
“We have now made a profit two years in a row,” Joakim says. 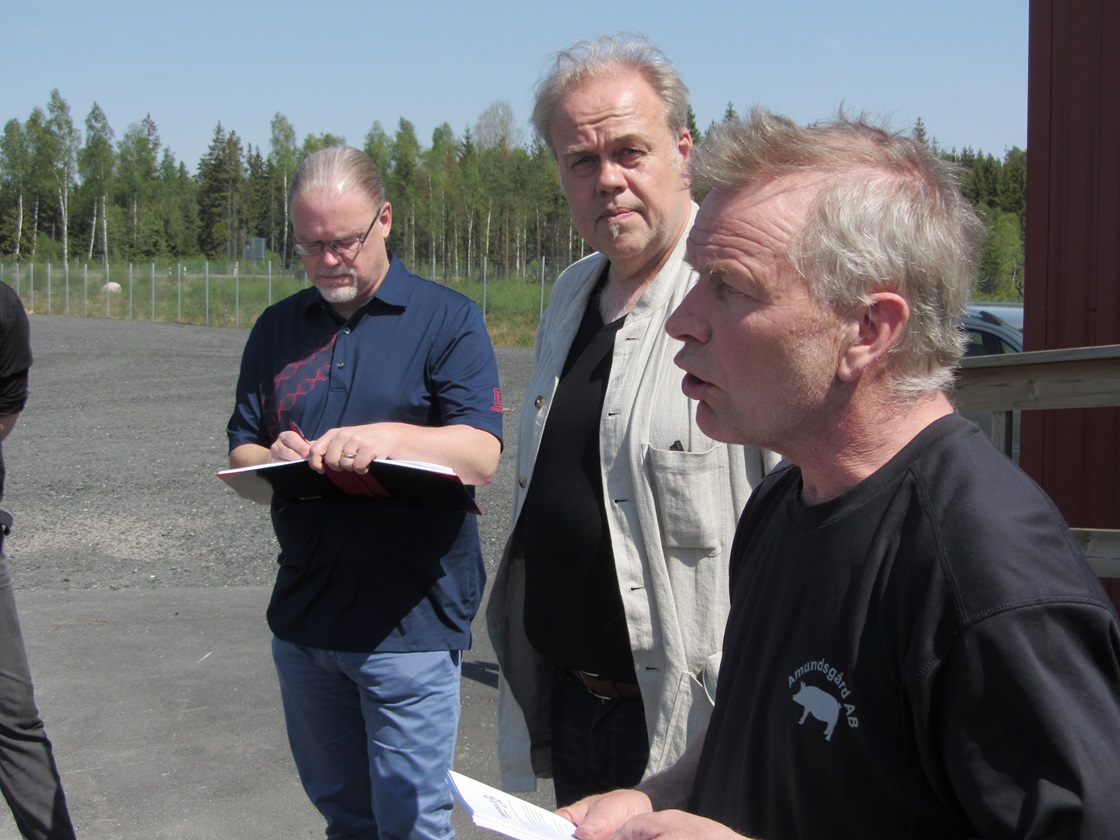 “Alvesta Biogas shows once again that everybody wins when we invest in biogas. It’s not just the environment that benefits: the biogas contributes to better financial results in, for example, agriculture, forestry and the food industry,” says Mats Eklund, director of the Biogas Research Center and professor at LiU.