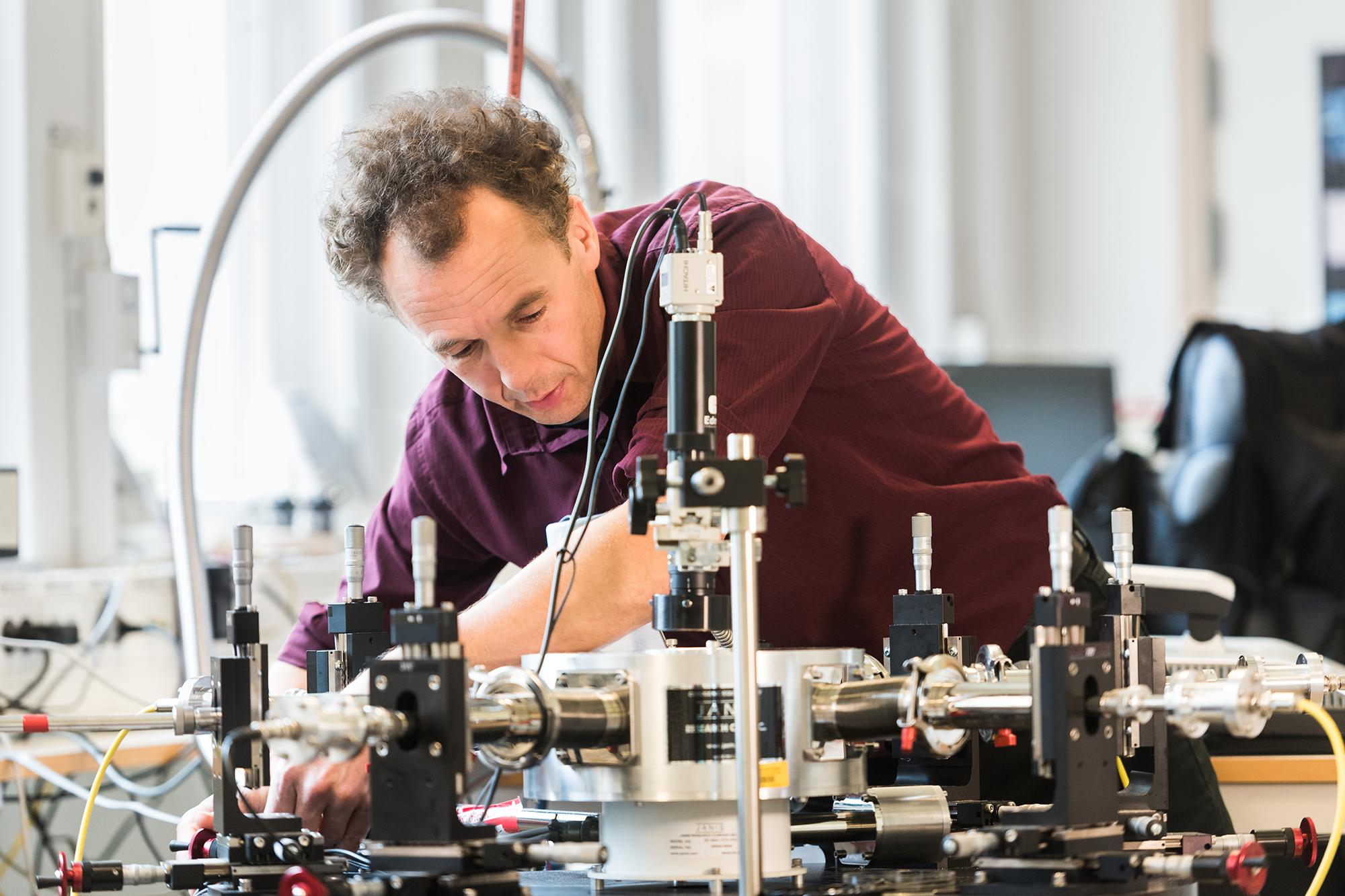 Martijn Kemerink, Professor Complex Materials and Devices Photo credit: Thor BalkhedThe phenomenon can be used for small and flexible digital memories of the future, and for completely new types of solar cells.

In an article published in the prestigious scientific journal Science Advances, the research group shows the phenomenon in action in three specially built molecules, and proposes a model for how it works.

“I originally had the idea many years ago, and then I just happened to meet Professor David González-Rodríguez, from the Universidad Autónoma de Madrid, who had constructed a molecule of exactly the type we were looking for,” says Martijn Kemerink. 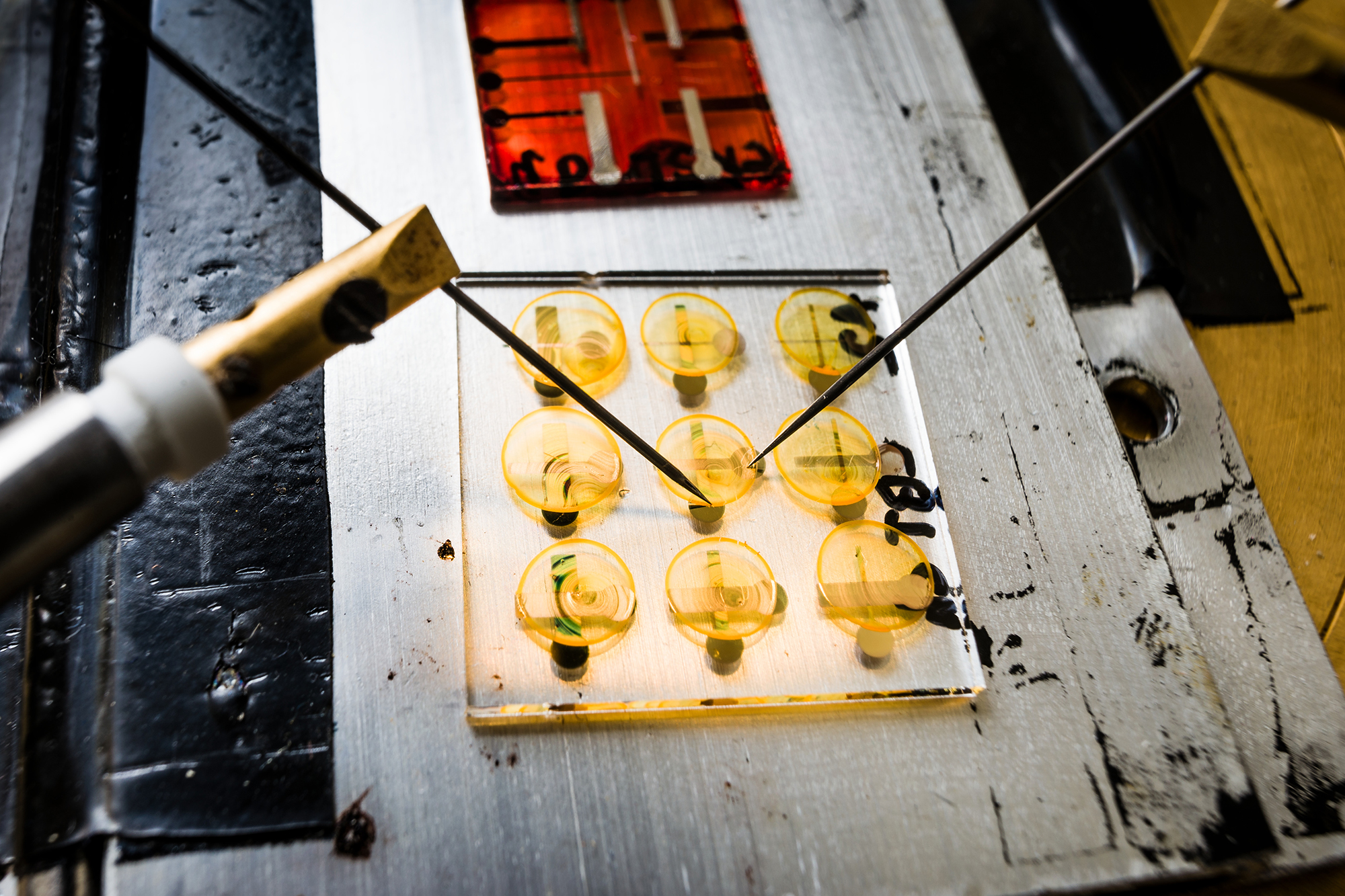 The first material with conductivity properties that can be switched on and off using ferroelectric polarisation. Photo credit: Thor BalkhedThe organic molecules that the researchers have built conduct electricity and contain dipoles. A dipole has one end with a positive charge and one with a negative charge, and changes its orientation (switches) depending on the voltage applied to it. In a thin film of the newly developed molecules, all the dipoles can be caused to switch at exactly the same time, which means that the film changes its polarisation. The property is known as ferroelectricity. In this case, it also leads to a change in the conductivity, from low to high or vice versa. When an electrical field with the opposite polarity is applied, the dipoles again switch direction. The polarisation changes, as does the ability to conduct current.

The molecules designed according to the model developed by the LiU researchers tend to spontaneously place themselves on top of each other to form a stack or a supramolecular wire, with a diameter of just a few nanometres. These wires can subsequently be placed into a matrix in which each junction constitutes one bit of information. This will make it possible in the future to construct extremely small digital memories with very high information density. The synthesis of the new molecules is, however, still too complicated for practical use.

“We have developed a model for how the phenomenon arises in principle, and we have shown experimentally that it works for three different molecules. We now need to continue work to build molecules that can be used in practical applications,” says Professor Martijn Kemerink, from Complex Materials and Devices at Linköping University, and principal author of the article. 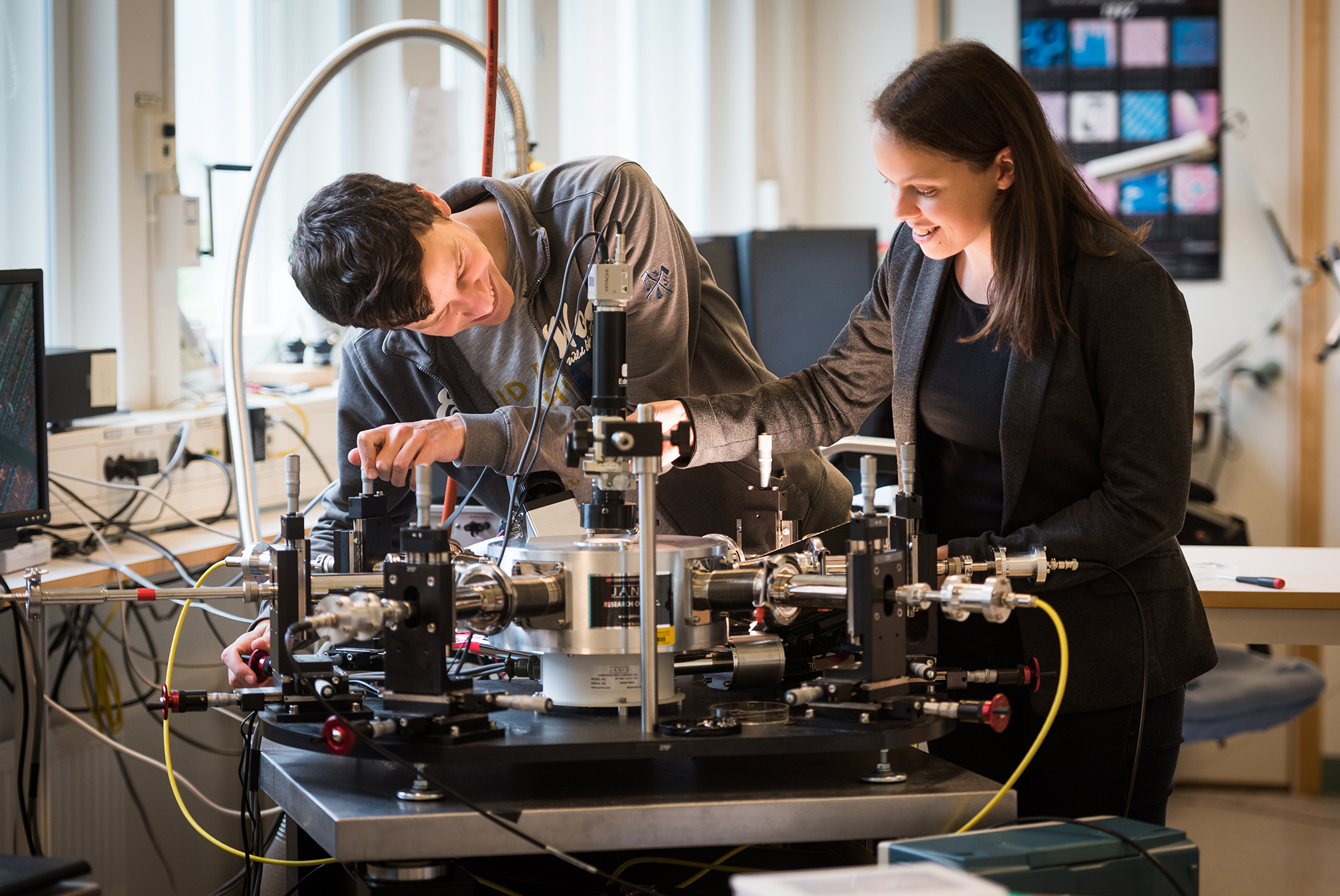