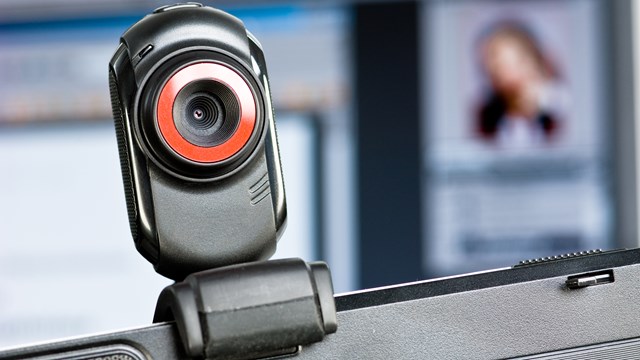 Webcams are sometimes used to document online abuse. This in-depth report was commissioned by the Swedish Ministry of Health and Social Affairs, and has been prepared by Barnafrid and the Stiftelsen Allmänna Barnhuset. Barnafrid, located at Linköping University, is a national knowledge centre focussed on the abuse of children; Stiftelsen Allmänna Barnhuset is a foundation that aims to help vulnerable children.

“Our report shows that online abuse where the child hasn’t met the perpetrator can have just as serious consequences as abuse that occurs offline. We also see that documentation of the abuse, in the form of images and films, has negative effects on the mental health of the young people,” says Linda Jonsson, senior lecturer at Barnafrid at Linköping University and co-author of the report. 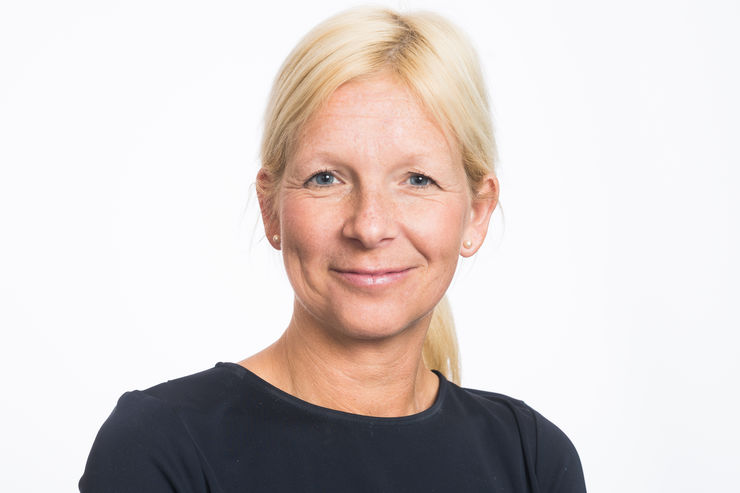 The results in the report are a continuation of the 2014 study Unga, sex och Internet – i en föränderlig värld (Young people, sex and the internet – in a changing world), where more than 5,800 pupils in their final year of secondary school answered a questionnaire. The questions concerned the pupils’ experiences of grooming, sexual abuse and images of sexual abuse.

The matter of how victims are affected by online abuse is relevant in several ways. For instance, adults are currently being tried for coercing children or young people to carry out rape-like sexual acts on themselves, in front of a webcam. The courts will determine whether this can be equated to abuse where the perpetrator and the victim meet in real life.

“The report indicates that online abuse is just as serious. The results can be important to the justice system, and contribute to the discussion on online sexual abuse. And of course, this is valuable knowledge for everyone who works with children and young people, and who comes in contact with young people who have been subjected to this,” says Linda Jonsson.

“What the young people who have experienced online sexual abuse have in common is that they have been vulnerable in various ways. They have been through difficult things in life, such as bullying, violence and abuse, and they often have a worse relationship with their parents,” says Linda Jonsson.

She emphasises the need for further research in the field. The study concerns relatively small groups, which means the results must be interpreted with caution.

The report was released on 17 February 2017 by the Swedish Ministry of Health and Social Affairs.