Queer life-courses: Living and ageing as an lhbtq-identified person

Older people who identify as lesbian, homosexual, bisexual, trans or queer have lived in a period when their gender identity and sexuality have been illegal, considered to be diseases and often portrayed as unnatural. A thesis recently presented at Linköping University describes life-courses of some elderly lhbtq-identified people. Several are worried about the future: how will they be met by the elderly care system. 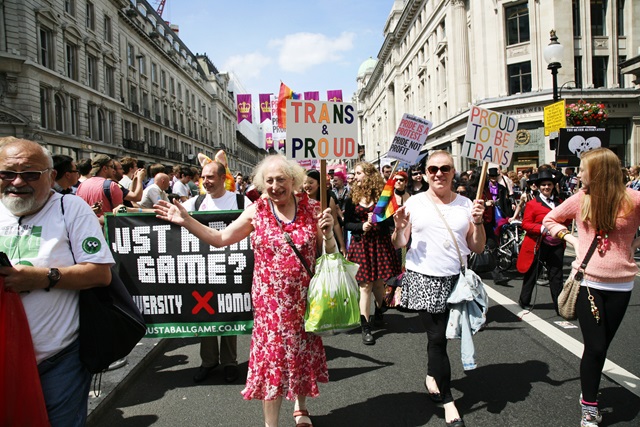 Photo credit: IstockphotoTwenty people who identify as lhbtq born between 1922 and 1950 have been interviewed, forming the basis of the thesis “Queera livslopp: Att leva och åldras som lhbtq-person” (in English: “Queer life-courses: Living and ageing as an lhbtq-identified person”). (The “l” in the abbreviation denotes “lesbian”, and is used here to emphasise that many elderly women have a larger identity when described as “lesbian” than when described as “homosexual”. The struggle for men was at an earlier stage the focus of the word “homosexual”.) 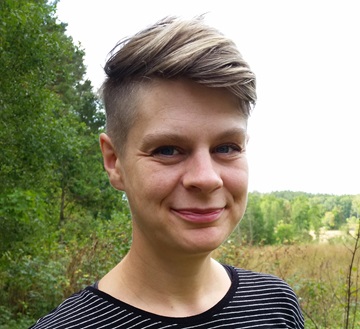 Photo credit: Caroline Siverskog“These narratives demonstrate the enormous significance that gender identity and sexuality have, and how they affect all areas of life. Failing to meet accepted norms can lead to rejection by one’s loved ones, sometimes even children and grandchildren. It may also involve harassment from colleagues or religious communities, or violence and threats in public,” says Anna Siverskog of the National Institute for the Study of Ageing and Later Life (NISAL) at Linköping University (right).

The interviewees have lived through a period during which major social changes have taken place with regard to lhbtq issues, not least in the legal field. They have grown old during this period, and it may now be too late for them to benefit from the opportunities now available, such as the possibility for a lesbian person to obtain help from society to have children, or the possibility for a trans person to obtain transgender-specific medical care.

The narratives cover a wide spectrum: they contain grief and violence; they contain great courage and a refusal to accept. Many have lived rather lonely lives, while others have created alternative family constellations and robust social networks.

The thesis discusses issues that concern the senior years of lhbtq-identified persons.

“This is a group that falls through the cracks in research relating to ageing and later life.

In many ways, the interviewees experience the same thoughts, concerns, fears and physical changes as most other people in the same age group. But some aspects are specific for this group.”

“Many are worried that they may encounter homophobia or transphobia when the need for elderly care arises. They are concerned, for example, that their relationships or gender identity will not be taken seriously, or that personnel will experience them as ‘disgusting’,” says Anna Siverskog.

Later life, however, contains also dreams and hopes about the time remaining, such as living fully in accordance with one’s gender identity, participating in the lhbtq community, or experiencing one’s first Pride parade.

Anna Siverskog hopes that her thesis will draw the attention of the elderly care system to questions relating to elderly queer-identified people, and that this perspective will be discussed to a greater extent in education for social work and the caring professions.

“The societal changes that have taken place in this field during recent decades have not yet been absorbed into the elderly care system. This work remains to be done,” says Anna Siverskog.